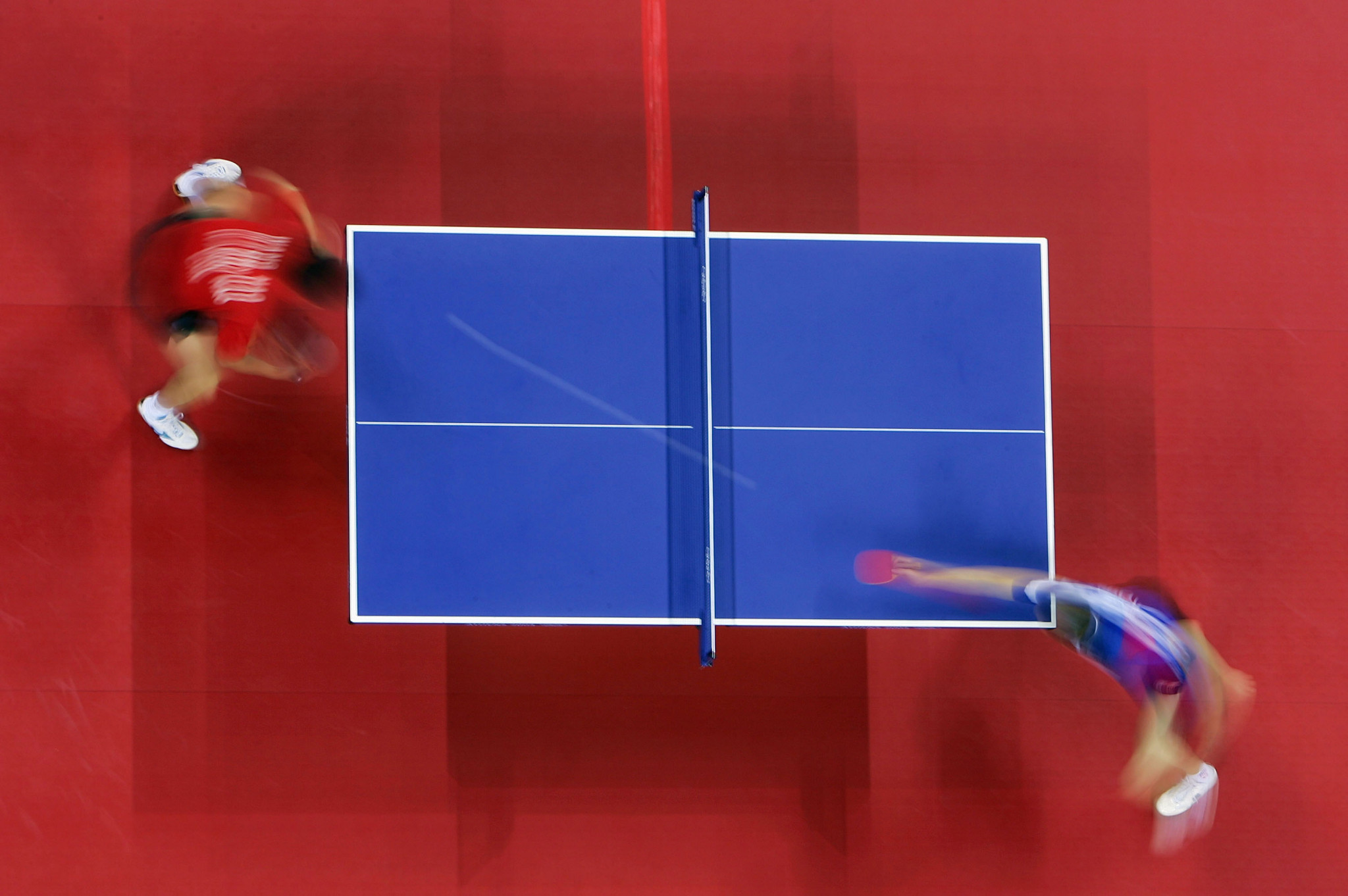 Steve Dainton, chief executive of the International Table Tennis Federation (ITTF), believes that the sport should not underplay the importance being able to stage the World Team Table Tennis Championships in China this year.

Competition is set to begin on Friday (September 30) and run until October 9 in Chengdu, despite strict restrictions in place because of the COVID-19 pandemic which have seen numerous events in China cancelled.

Organisers arranged chartered flights, negotiated the right for participants to enter and leave the host city without quarantine and have designed a closed-loop management system similar to the one used at Beijing 2022.

The Winter Olympics and Paralympics represents the last major international sporting event to be held in China.

Dainton noted that the road to the World Championships has been "bumpy" but explained the sport should be proud to be heading to the country.

A World Table Tennis (WTT) Champions event in Macao and the WTT Cup Finals in Xinxiang in China are set to follow next month.

"Together, we are delivering one of the most - if not the most - complex and important table tennis events in ITTF history," Dainton said

He continued: "The entire table tennis family should feel incredibly proud about this.

"We are the only sport having a competition in China this year.

"Moreover, there will be two major World Table Tennis events in Macao and Xinxiang in October.

"I cannot stress enough how significant this is.

"For one month, we are honoured to bring the world to China, and we hope table tennis becomes the bridge connecting people again.

"The power of table tennis, the little white ball, once again will light up the world and show that we can unite people."

China's strict COVID-19 policy has led to multiple events being cancelled or postponed.

The Hangzhou 2022 Asian Games and Asian Para Games have been delayed until 2023, while Nanjing's edition of the World Athletics Indoor Championships - first scheduled in 2020 - has been pushed back until 2025.

Two postponements have also seen the Chengdu 2021 Summer World University Games moved to 2023, while the Asian Beach Games in Sanya is also now scheduled to be held in 2023, rather than 2020.

The pandemic led to the Shantou 2021 Asian Youth Games being cancelled altogether, while World Taekwondo and the International Canoe Federation are other governing bodies forced into moving events outside of China.