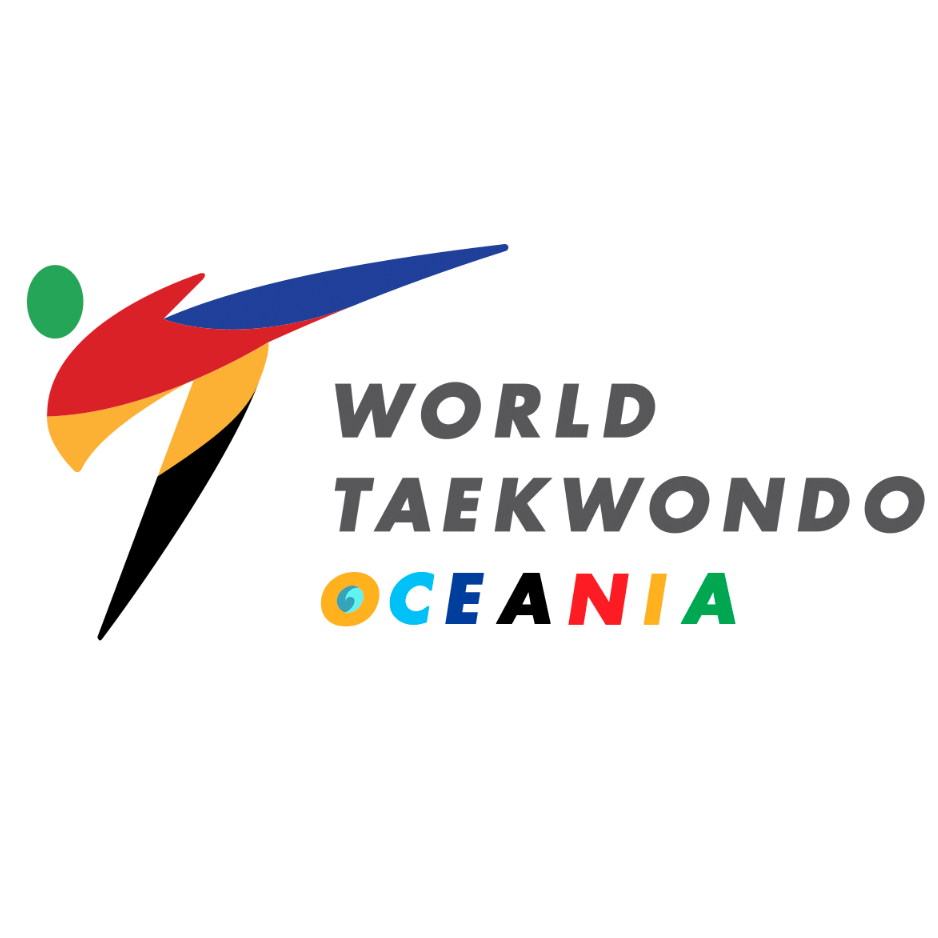 Denzil Ray has been named as technical delegate for the upcoming Oceania Taekwondo Championships and Tahiti Open.

He has been selected for the events, which are due to take place in Tahiti between September 30 and October 2, by World Taekwondo President Chungwon Choue.

"The position of technical delegate is of utmost importance to the sport of taekwondo, which is why I have every belief that you will serve your post with integrity and pride," Choue told Ray.

Both kyorugi and poomsae taekwondo will be contested at the events.

The Salle Christian Helme venue in Mahina will stage the action.

"It's a great privilege to have been appointed by World Taekwondo President Dr. Chungwon Choue as the technical delegate," said Ray.

"Thank you for the opportunity."