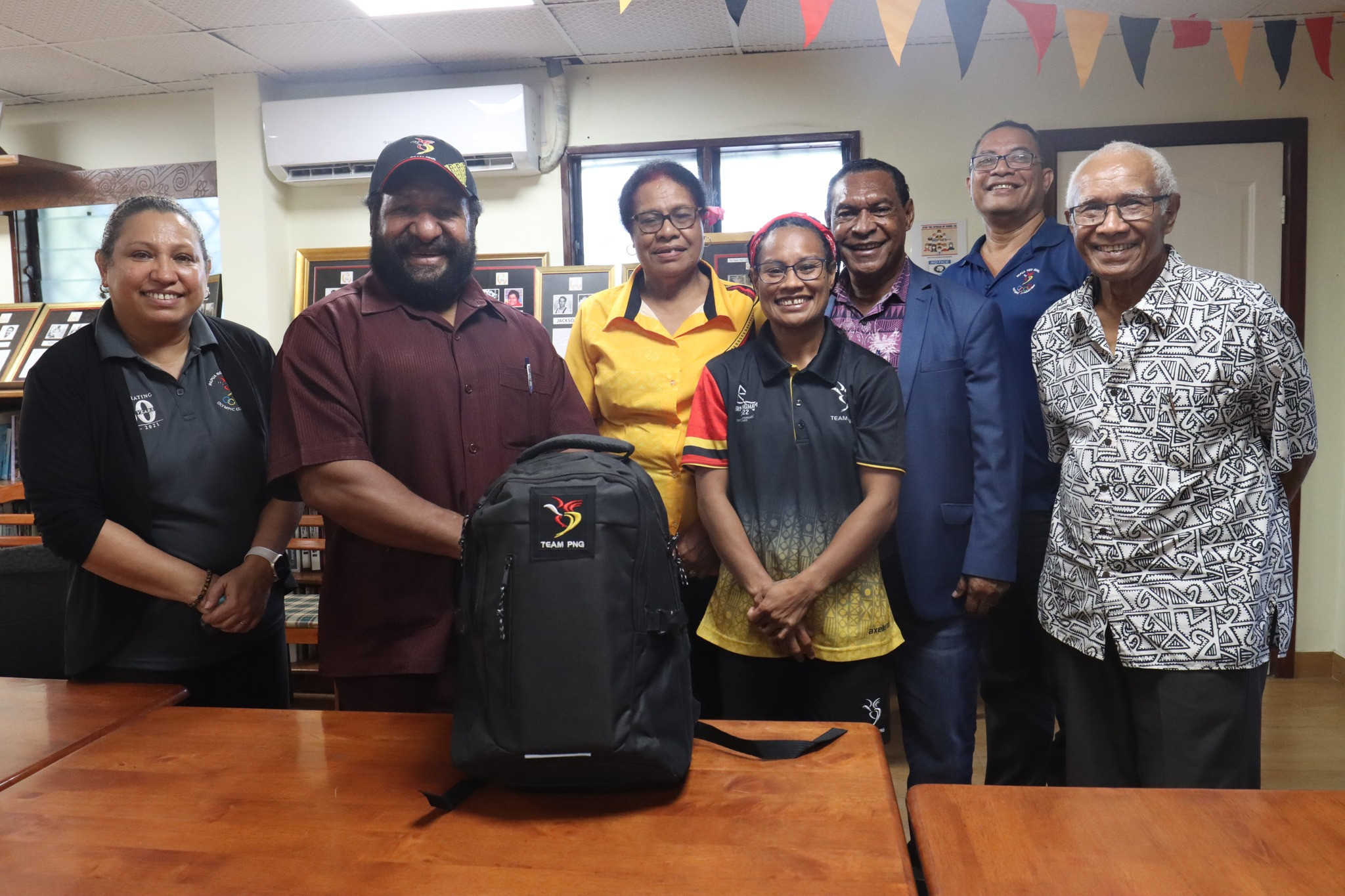 Polye was sworn in as Minister for Higher Education, Research, Science and Technology and Sports last month, as Prime Minster James Marape announced a new Cabinet.

The PNGOC sought to orientate Polye of the sports landscape in Papua New Guinea and lay the foundations for future collaboration.

The PNGOC's strategic plan for 2021 to 2024, relationship with the PNG Sports Foundation - a Government agency - sports governance and athletes with dual citizenship were all discussed.

Hurdler and 2015 Pacific Games heptathlon champion Adrine Monagi was in attendance at Olympic Haus in Port Moresby as well to offer an athlete's perspective.