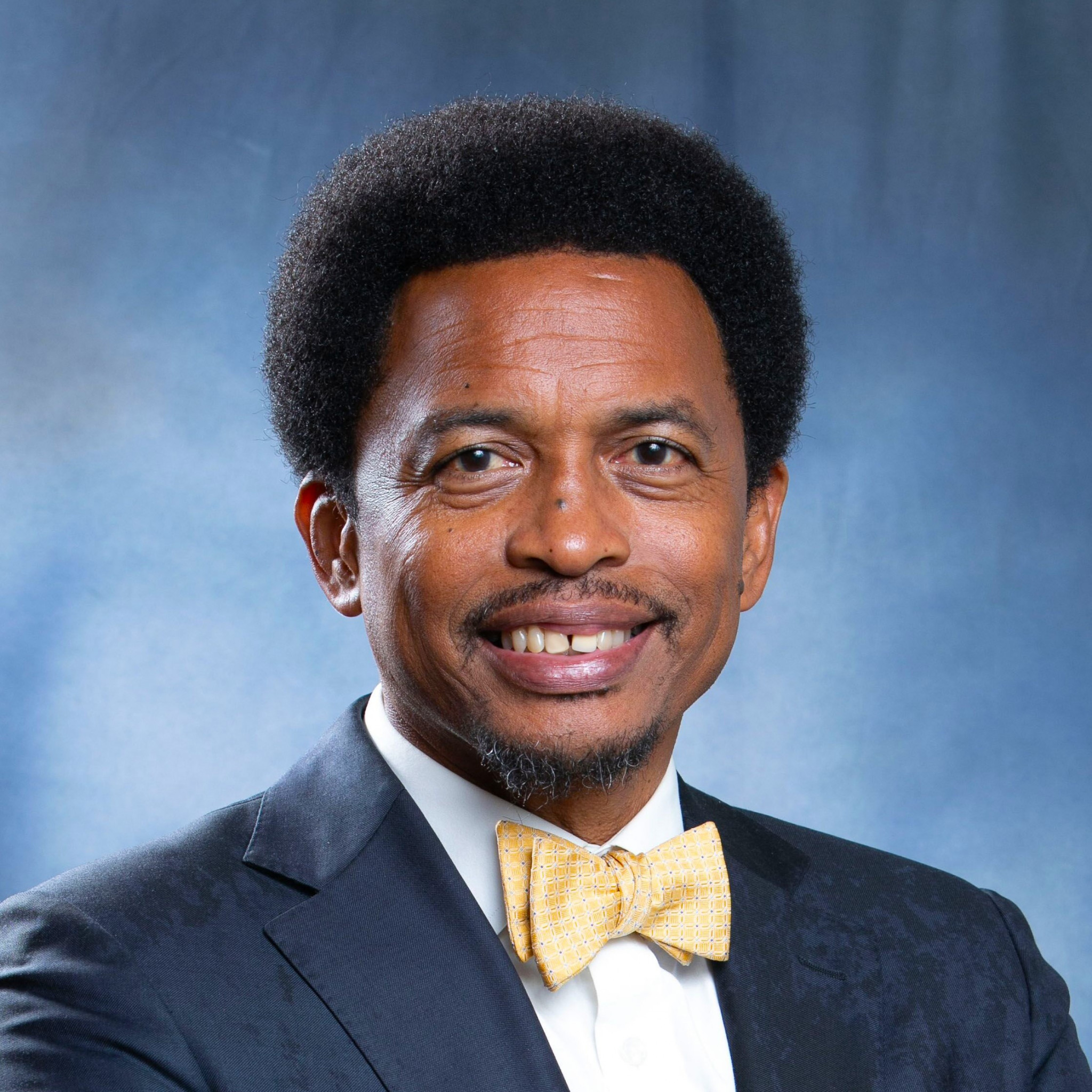 Changing lives for the better - inspire, engage and unite the youth and young people of the Commonwealth - is the theme for the seventh Commonwealth Youth Games which will be held in the twin island republic of Trinidad and Tobago during the month of August in 2023.

When Belfast, the Northern Ireland capital city in June 2018 lost the right to host the seventh edition of the Commonwealth Youth Games, the Trinidad and Tobago Commonwealth Games Association in August 2018 sent an expression of interest to the CGF and submitted an official bid submission by the deadline date of October 19 2018. In June 2019, The CGF Board's decision to award Trinidad and Tobago the right to host the Commonwealth Youth Games was announced. At the time, the CGF President stated the bidding process was strong and included two visits by the CGF Evaluation Commission in January and February 2019.

The Trinidad and Tobago bid presentation team to the CGF Executive Board meeting in Birmingham were TTCGA President Brian Lewis and secretary general Annette Knott. The bid proposal Trinbago 2021 was conceptualised and written by Kwanieze John, Chanelle Young and Rheeza Grant. Cudjoe led the efforts to garner the support of Prime Minister Keith Rowley and her Cabinet colleagues.

The decision in 2020 by the CGF Board to postpone the Trinbago 2021 Commonwealth Youth Games due to the COVID-19 pandemic was described by the CGF President as "heart-breaking". The CGF however gave Trinidad and Tobago the assurance that the twin island republic would be given the first right of refusal. A commitment that the Minister of Sport welcomed on behalf of the Government of Trinidad and Tobago.

In July 2022, the CGF honored that commitment during the CGF General Assembly in Birmingham and the TTCGA - now led by Diane Henderson - and the Government of Trinidad and Tobago accepted the opportunity to transition Trinbago 2021 to 2023.

Trinbago 2023 will comprise seven sports and will be held in two clusters, one in Trinidad and the other in Tobago. The seven sports are swimming, athletics, cycling (road and track), Fast5 netball (women only), rugby sevens, triathlon and beach volleyball. Triathlon replaces boxing.

Henderson, who took over as TTOC and TTCGA President after a historic election in April 2022, asserted it is a momentous occasion. There is excitement and eager anticipation in Trinidad and Tobago at the challenge to bring to life a bid concept that is digital, youth-centred, innovative, creative and transformational.

The 2023 edition will be held from August 4 to 11 and the logo design, a fingerprint, has been launched. The logo symbolises the digital innovation age and the flexibility and ease of communication citizens of the Commonwealth show daily when using phones, computers and tablets to find and gather information with just a touch of a finger.

The importance of using fingers to achieve a simple yet important task. The fingerprint is also used to identify each human being.

Trinidad and Tobago is a twin island nation that reflects diversity of culture and the vibrancy, creativity and strength of a young population. This in the DNA of the nation.

Hugely significant in the context of Trinidad and Tobago's sport history, hosting an international multi-sport games is a positive catalyst and difference-maker- a game-changer and hugely transformational for Trinidad and Tobago. It is a challenge accepted and embraced as our individual and collective duty and responsibility to the children, youth and young people of Trinidad and Tobago and the Commonwealth.

A small island nation with world-class facilities and athletes, Trinbago 2023 will create a welcome like no other. Trinbagonians are sports enthusiasts and will ensure a vibrant atmosphere that will live long in the memories of the Commonwealth Games Family.

Trinbago 2023 will engage, inspire and unite the youth and young people of the Commonwealth and will give hope, drive, aspiration and demonstrate that the Commonwealth is a glorious place to be proud of and explored.

Trinbago 2023 will have a local impact in terms of addressing social issues with young people, bringing about community cohesion. It will embrace the issues that impact our youth and young people as a consequence of the economic and social challenges.

Trinbago 2023 will bring hope and change for the youth and young people of Trinidad and Tobago, act as a catalyst for youth engagement, youth entrepreneurship and empowerment. The celebration of emancipation will be part of the fabric of Trinbago 2023.

With strong and committed Government and public authorities' support, it will serve as a catalyst to mobilise Trinidad and Tobago's potential as a global hub for sport business, sport tourism, sport events and conferences.

Trinbago 2023 will be transformative, holistic and cause people to rethink how the Commonwealth Youth Games can be delivered. Trinbago 2023 intends to leave a legacy of youth and young people engagement, empowerment and entrepreneurship. It is a story of the modern Commonwealth's shared history and connection.

Trinidad and Tobago has a history of hosting Government, cultural, entertainment and sport events with support from both the private and public industries. The twin island republic has hosted FIFA under-17 and under-20 tournaments, Pan American Cycling Championships, regional swimming championships, annual arrival, the Commonwealth Heads of Government Meeting and the Summit of Americas meeting attended by among other leaders then-United States President Barack Obama.

Trinbago 2023 will be the first-ever International multi-sport event hosted by the twin island republic and the key for the success of the Games will be the relationship developed with the public and private sectors.

From the street party-style Opening Ceremony with free access to the public, to the weaving of the story of emancipation as the Commonwealth's shared history of colonisation, slavery, abolition, resistance, oppression and resilience. The Trinbago 2023 Commonwealth Youth Games is a metaphor that will celebrate the Commonwealth values, ethos, mission and purpose. By learning, sharing and embracing and celebrating this shared history we might prevent more human suffering in the future.

Text from the bid document written by Chanelle Young, Rheeza Grant and Kwanieze John was used to help write this blog post.