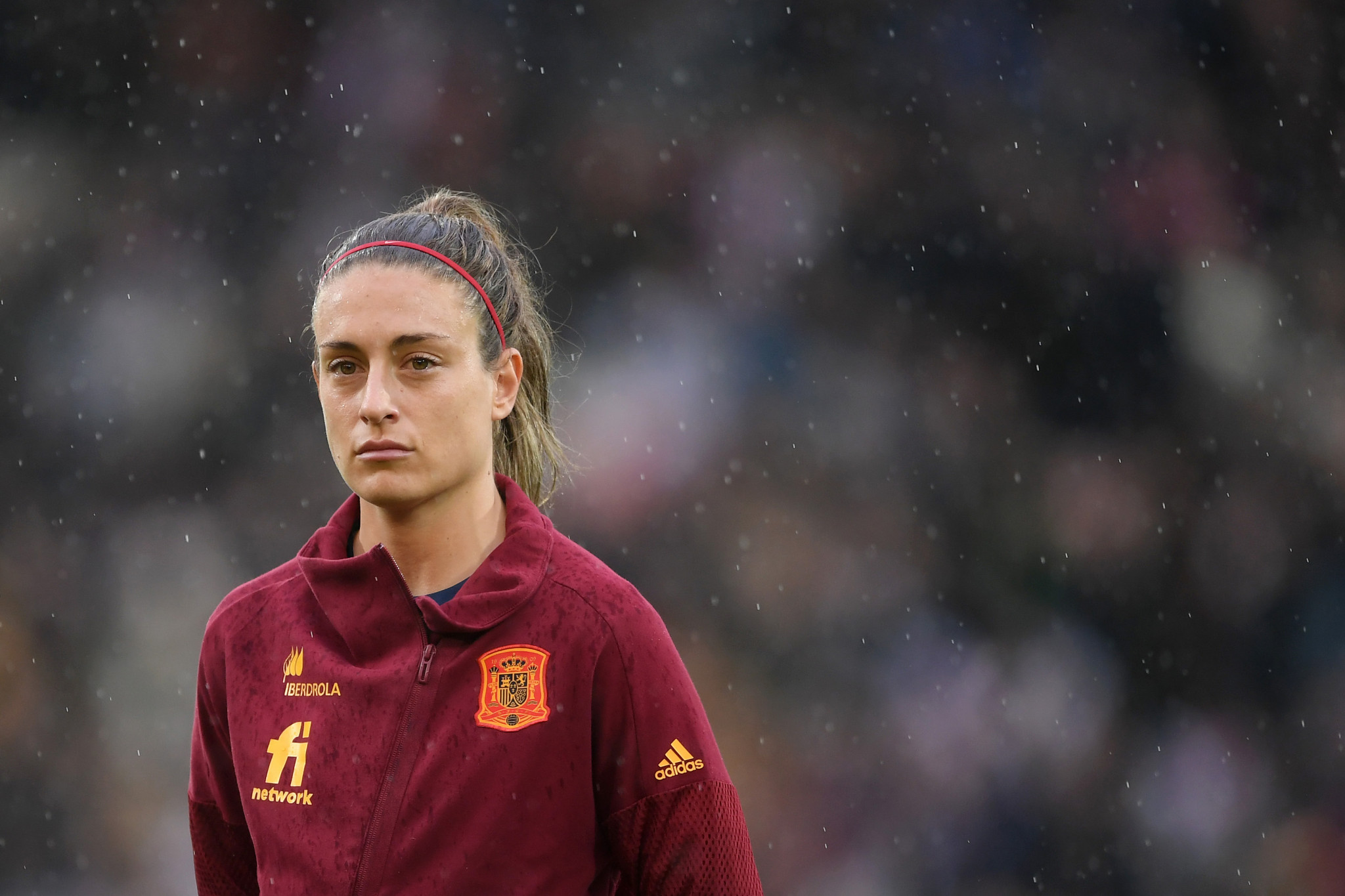 Spain's women’s national team players have denied they demanded for the dismissal of head coach Jorge Vilda and rebuked the Royal Spanish Football Federation (RFEF) for publicly declaring their concerns.

The RFEF alleged that 15 players communicated via email that they will refuse to play for the national team because the current regime affects their "health" and "emotional state" and they will remain unavailable unless Vilda was removed.

However, a collective statement from the players said they had "never asked for the dismissal of the coach" and affirmed they understand their "job is not in any case to choose" the coach.

The group expressed disappointment "that the RFEF has made public, in a partial and interested way, a private communication with information that affects our health."

They further stated they have not completely rejected playing for the national team again.

"In no case have we resigned from the Spanish national team as the RFEF points out in their official statement," the group's statement read.

"That is why we request in our communication sent to the RFEF not to be called up until situations that affect our emotional and personal state, our performance and, consequently, the results of the team and that could derive in undesirable injuries.

"These would be the reasons that lead us to make this decision.

"We want a firm commitment to a professional project in which all aspects are taken care of to get the best performance from a group of players with whom we believe that more and better goals can be achieved.

"We wish the best for the RFEF, for the women's national team and for us in particular, without entering into public wars."

The statement was posted on the social media accounts of Ballon d’Or winner and Barcelona ace Alexia Putellas, Ona Batlle and Leila Ouahabi.

Batlle and Ouahabi both play in England for Manchester United and Manchester City.

Lucia Garcia and Laia Aleixandri, who also play for Manchester United and Manchester City, joined their teammates in the group.

Another member is Andrea Pereira, who plays in Mexico for Club América.

Players complained to RFEF President Luis Rubiales three weeks ago about the Vilda regime before confronting the head coach, but he refused to step down.

They held a media conference where Paredes claimed they had not called for Vilda to be dismissed.

She said they had been reassured changes would occur behind the scenes.

The players have been unhappy with the management of injuries, the atmosphere in the dressing room, Vilda's team selection and his training sessions, and have alleged a "toxic" atmosphere.

The RFEF insisted it will not call up the 15 players and "will only have committed footballers even if they have to play with youth."

It added they would only be called up again "if they accept their mistake and ask for forgiveness."

Spain lost in the quarter-finals of the 2022 UEFA European Championship to hosts and eventual winners England.

They have reached the 2023 World Cup in Australia and New Zealand after winning all the matches in their group.

Spain are due to play Sweden in a friendly on October 7.