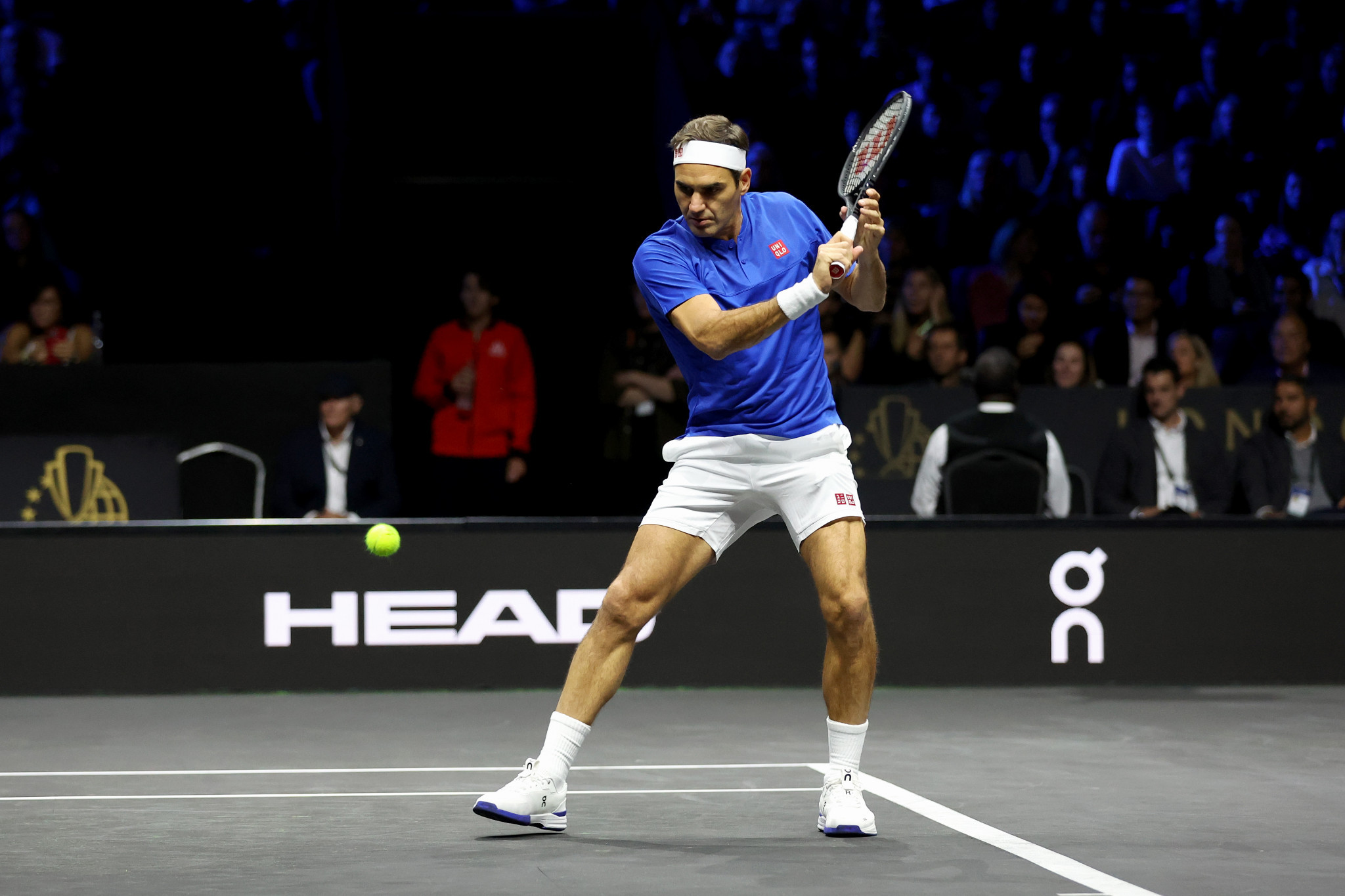 Tennis great Roger Federer bid goodbye to a glittering career after losing his final match at the Laver Cup in London.

The 20-time Grand Slam winner, paired with long-time rival and good friend Rafael Nadal, cruised to a 6-4 win in the first set against Jack Sock and Frances Tiafoe at the O2 Arena.

However, Americans Sock and Tiafoe came back to take the second set 7-6 for Team World, sending the match to a 10-point tie-break.

While the experienced duo, fondly known as Fedal, gave it their all in the tie-break, Sock and Tiafoe came out on top 11-9.

But today’s match was not about the result as the tennis world came together to pay tributes to arguably the greatest men’s player of all time.

There was not a single dry eye in the stadium as the Beijing 2008 Olympic gold medallist and former world number one's 25-year professional career came to a close.

"It's been a wonderful day," he said, holding back tears.

"It feels great to be here.

"I'm happy I made it through.

"It's been the perfect journey.

World number two Casper Ruud started the proceedings on Friday and won 6-4, 5-7, 10-7 against Sock in the opening match on Friday to give Team Europe the lead.

Meanwhile, a man protesting against the use of private jets in Britain set fire to his arm during the match between Stefanos Tsitsipas and Diego Schwartzman.

The protester ran on to the court and set his arm ablaze, wearing a t-shirt that read "End UK Private Jets".

He was dragged out after the fire was extinguished and has been arrested on suspicion of aggravated trespass, according to the Metropolitan Police.

The third game saw Andy Murray of Britain go down to Alex de Minaur of Australia, who reduced the deficit for Team World to 2-1.