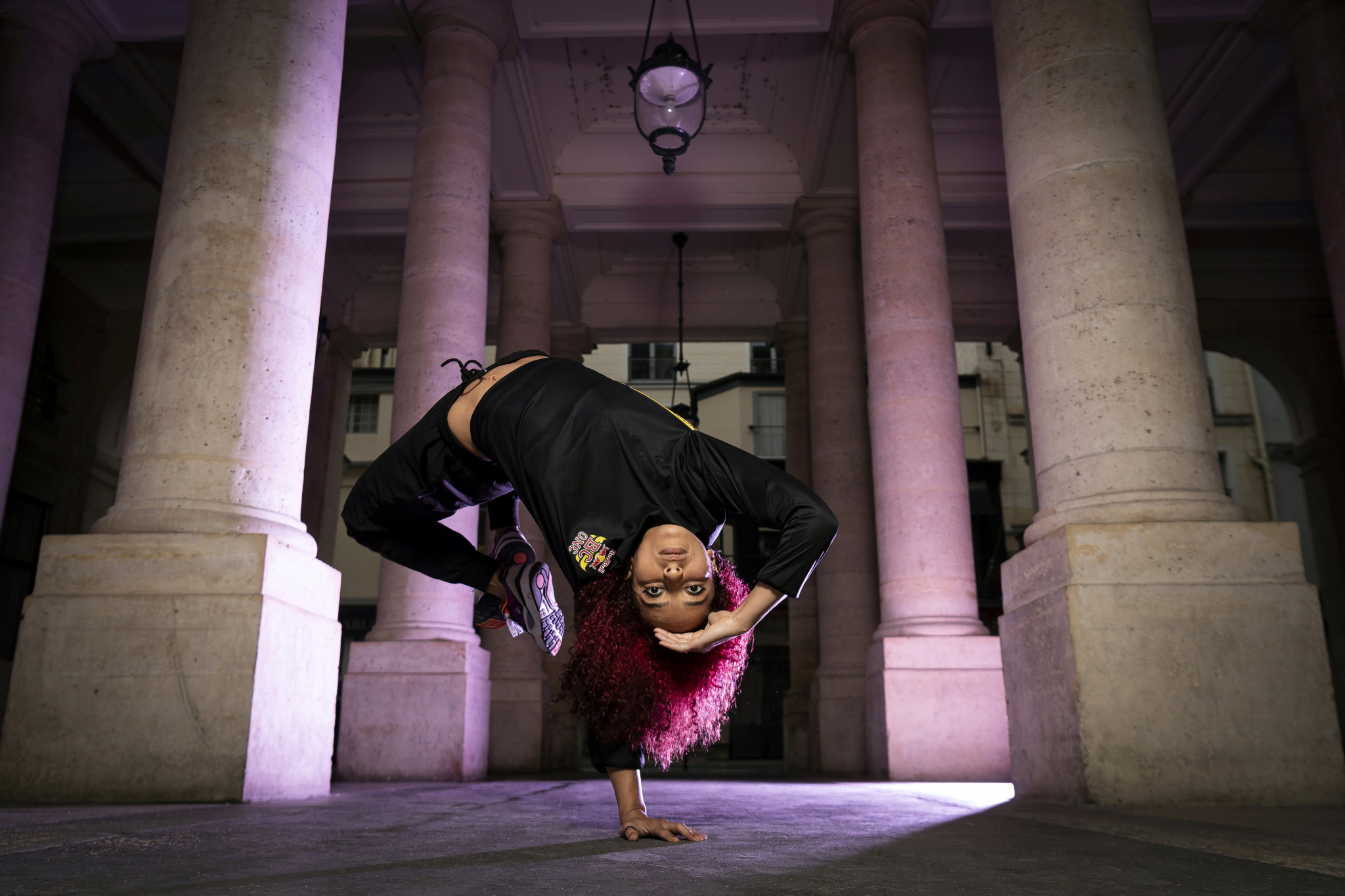 Six French breaking athletes have joined their nation's National Institute of Sport, Expertise and Performance (INSEP) training centre as they bid to make their best preparations for the Paris 2024 Olympics.

French champion Sarah Bee and Birmingham 2022 World Games representatives Carlota Dudek and Dany Dann are among the group to be given the opportunity to use the facilities on offer, including medical staff, the weight room and physiotherapy.

Dann, Khalil, Nasty and Lagaet all compete in B-boy events while Bee and Dudek participate in B-girl tournaments.

Abdel Mustapha, a coach coordinator of the French breaking team, explained why the six athletes were selected for training at the centre.

"It's not just a question of level, but also of knowing what is best for their career and their progress," he said, as reported by L'Équipe.

"There were many exchanges with a dozen dancers.

"Some, by mutual agreement, preferred to stay training with their group, continue their studies or their work, while being present at the French team gatherings during the year, and why not come to INSEP in from time to time.

"These six were ready to make big sacrifices, to change their lives, to move, to leave their families for some."

Breaking is scheduled to debut at the Paris 2024 Olympics with events being staged on August 9 and 10.

The Opening Ceremony for Paris 2024 has been set for July 26 while the Closing Ceremony is due to be held on August 11.