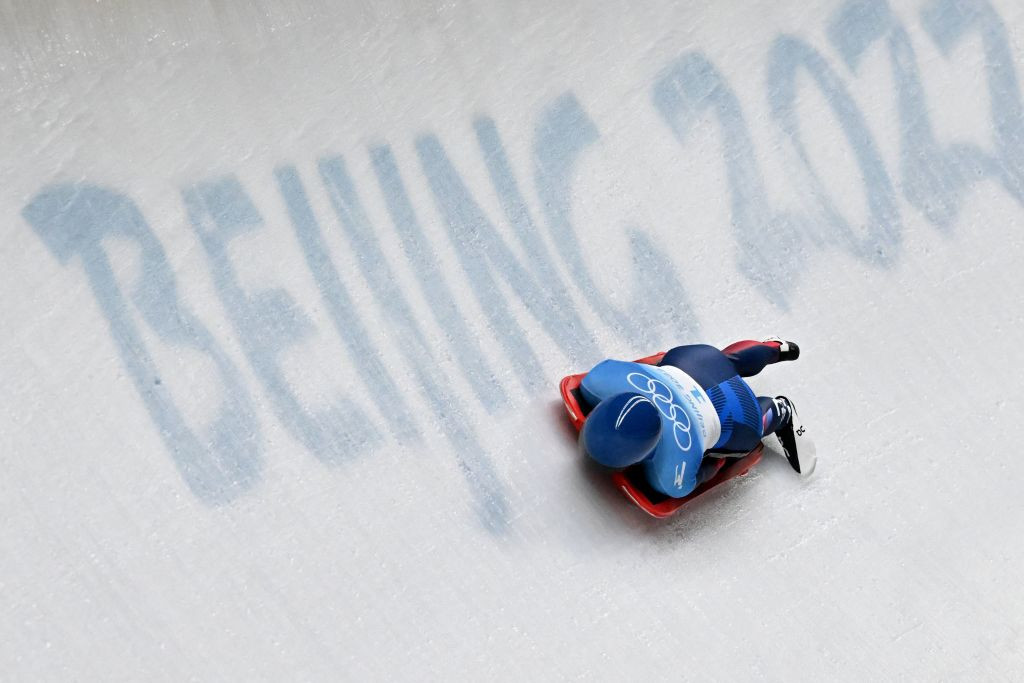 British Skeleton - which has contributed more Winter Olympic medals than any other British sport in the past two decades - has suffered a £1.7million ($1.85million/€1.9million) funding cut for the next Winter cycle to the Milan Cortina 2026 Games.

Britain, which failed to win a skeleton medal at this year's Beijing Winter Games having earned seven, including three golds, since the sport returned to the Olympic programme in 2002, has had its award of £4.78 million ($5.37 million/€5.36 million) in World Class Programme funding - announced as "pending" in July this year - confirmed by UK Sport.

That total for the new cycle starting on October 1 compares with £6.4 million ($6.95 million/€7.18 million) for the previous cycle.

British Skeleton said a "thorough investment process" with UK Sport had brought "a shared understanding of what it takes to deliver success."

Matt Weston's 15th place was the best skeleton result for a Briton at Beijing 2022, four years after Lizzie Yarnold had successfully defended her women's title at the Pyeongchang 2018 Winter Olympics and Laura Deas and Dominic Parsons had added bronze medals in the women's and men’s competition.

Weston said after the Beijing 2022 Games "something is not right" with the British programme.

"I’m delighted to be able to confirm this funding in British Skeleton for the coming four year Olympic cycle," said Dr Kate Baker, director of performance at UK Sport.

"Skeleton has been one of the British winter sport success stories of the past two decades and we are excited to continue to support the programme towards 2026."

"We’d like to thank UK Sport for their continued support and belief in the skeleton programme," Natalie Dunman, British Skeleton's performance director, said.

"We have worked closely with UK Sport throughout what has been a thorough investment process and we are pleased to enter the Milan-Cortina cycle with a shared understanding of what it takes to deliver success at the highest level and the challenges and opportunities the next four years present.

"We have a talented and committed team of athletes and staff and we are looking forward to getting back out on ice and working hard in the pursuit of our ambitions."