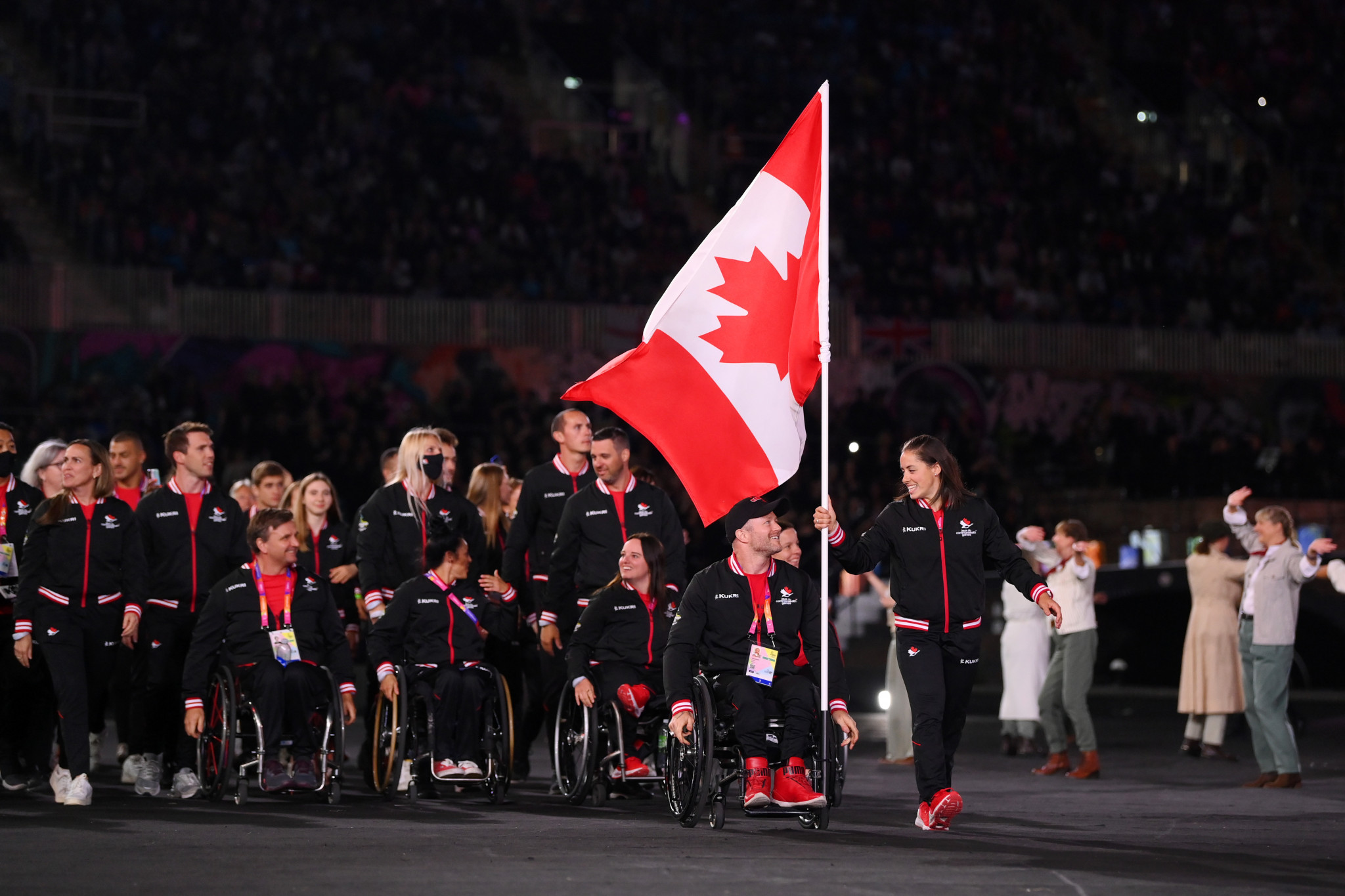 The Canadian Olympic Committee has (COC) has partnered with Abuse-Free Sport, an independent system designed to stop and address maltreatment in sport.

This tie-up is expected to be a welcome addition after multiple reports of abuse in Canadian sport recently.

Hockey Canada is engulfed in a sexual abuse scandal and has faced criticism following revelations of a CAD3.55 million (£2.2 million/$2.7 million/€2.7 million) settlement with a woman who claims she was abused by members of the country’s junior national team in 2018.

Boxing Canada and Bobsleigh Canada Skeleton are two other governing bodies under scrutiny for safety and culture failings.

The partnership will see all COC stakeholders have access to Office of the Sport Integrity Commissioner (OSIC) services, soon after the central hub of Abuse-Free Sport completes a transition period by December 21 2022.

"We’re fully committed to doing our part to support a growing national movement that is changing the culture of sport in this country.

"As part of that commitment, we’re pleased to sign on to Abuse-Free Sport and to soon have the OSIC to administer our safe sport complaints.

"The sport community has been asking for just this kind of consistent national program. It is an important step forward for everyone involved in sport in Canada."

In June, the OSIC services were launched to investigate claims of abuse in Canadian sport.

However, the OSIC office can only attend to complaints by National Federations who have signed agreements with them.

The COC is also working on completing a full adoption of the Universal Code of Conduct to Prevent and Address Maltreatment in Sport during the transition.

This is done so COC can make required policy changes as part of the Abuse-Free Sport programme.

Athletes or participants who have suffered abuse in the past can access independent third-party services through the COC's independent case manager Rubin Thomlinson before December 21.