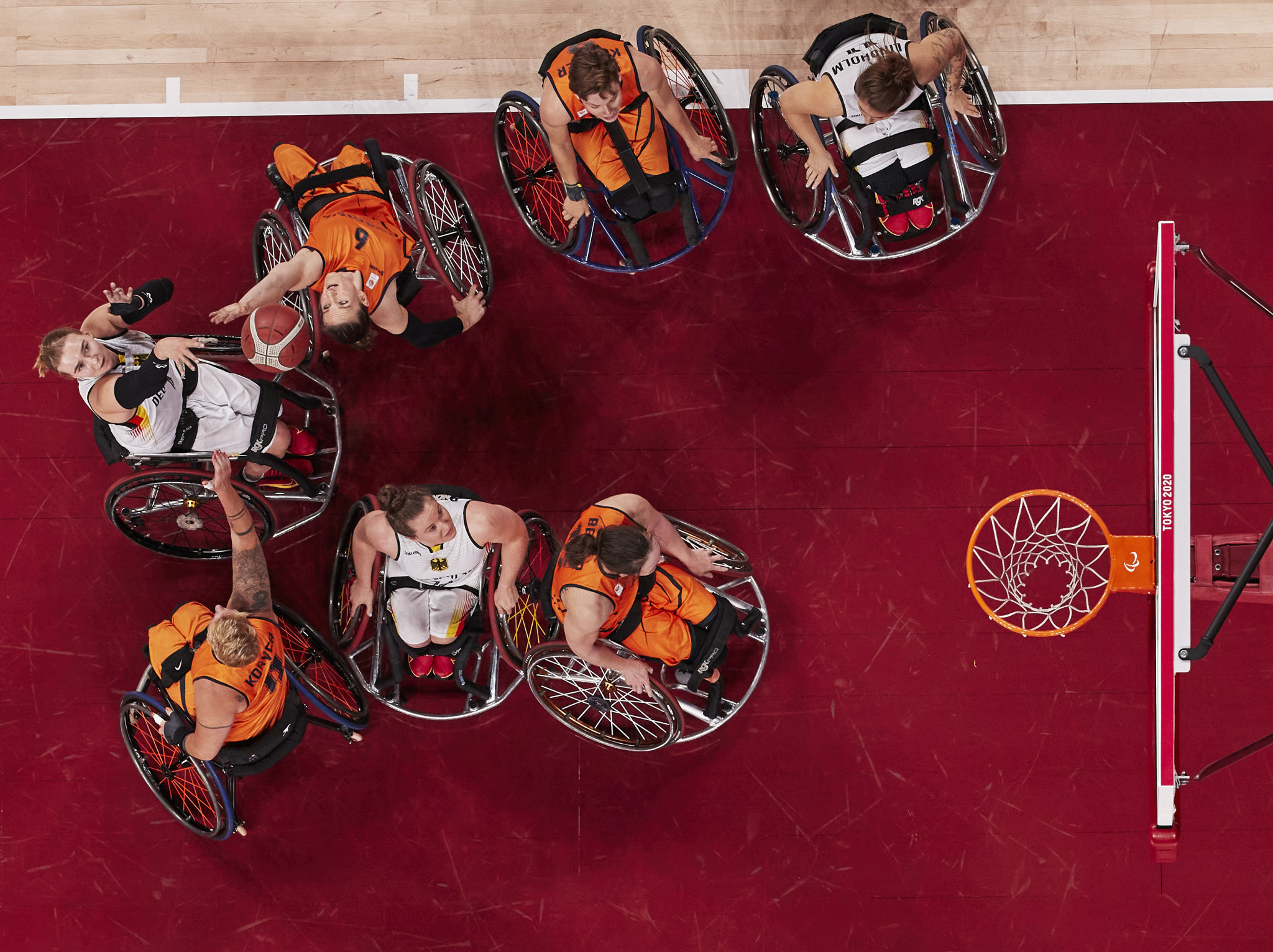 New dates in June 2023 have been set for the International Wheelchair Basketball Federation (IWBF) World Championships.

The event was scheduled to take place this November, but was cancelled at late notice because of a Government of Dubai directive that no sporting events be hosted at the same time as the FIFA World Cup in Qatar.

June 9 to 20 has now been set as the new window for the IWBF World Championships.

"IWBF recognises and truly regrets the impact that the postponement has on players, team preparations and the reverberations it has on some domestic leagues," President Ulf Mehrens said.

"We apologise for the inconvenience to not only the teams, but also the friends, families and supporters of wheelchair basketball planning to attend.

"We have endeavoured to find a balance to safeguard the delivery of a successful World Championships that will facilitate the best performances of players and teams as well as cause the least disruption to the world calendar in the unprecedented circumstances that we have found ourselves in."

Hamburg in Germany staged the last IWBF World Championships in 2018.

The Netherlands won the women's title and Britain the men's.

Next year's World Championships, should the event go ahead, will mark the first time the United Arab Emirates and the Middle East as a whole has staged the IWBF's flagship event.

Ottawa in Canada is due to stage the 2026 edition.