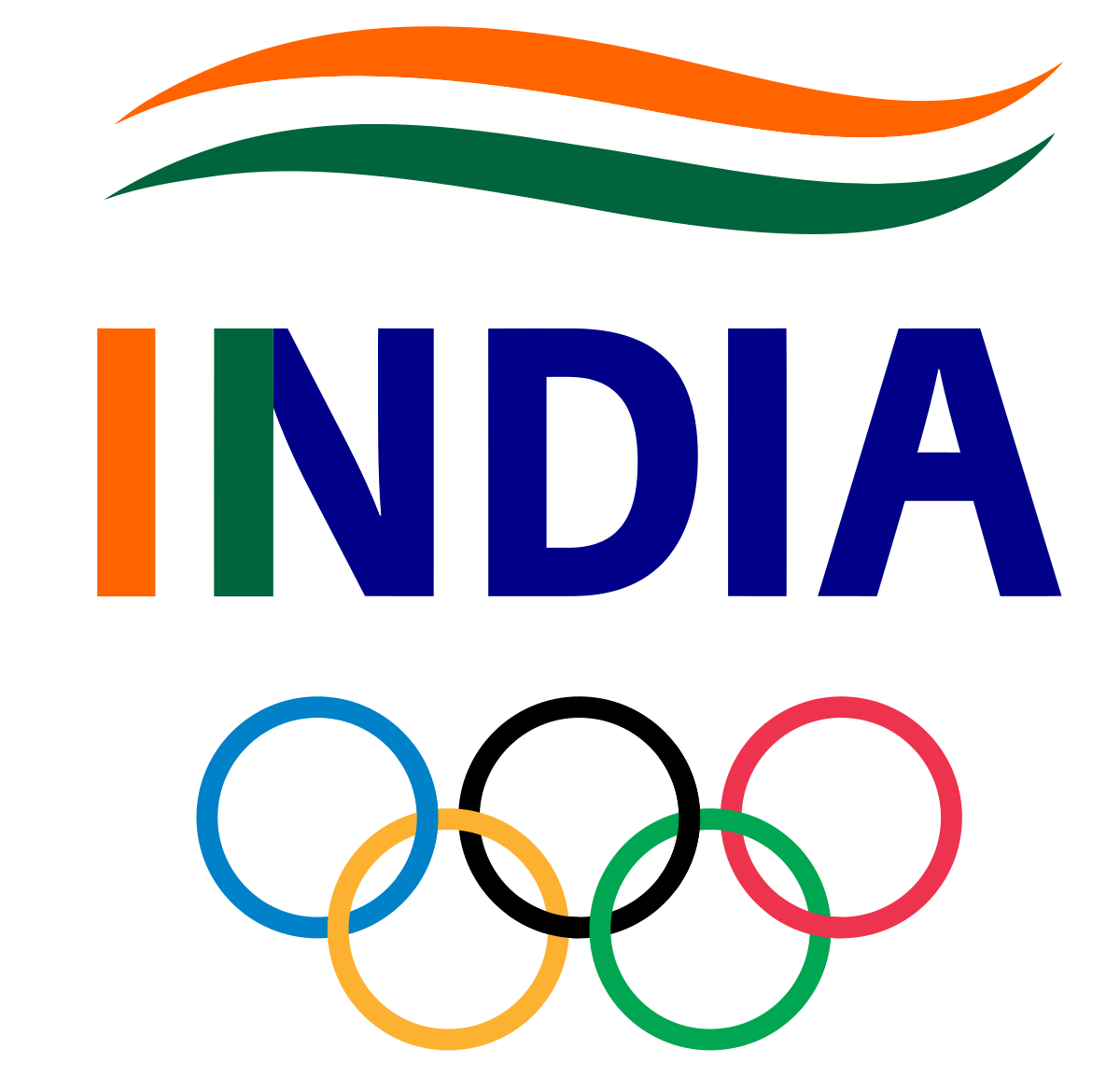 Former apex court judge Justice L. Nageswara Rao has been appointed by the Supreme Court of India to amend the Constitution of the Indian Olympic Association (IOA).

Rao has also been tasked with preparing a new electoral college.

Justice D.Y. Chandrachud, who headed the Supreme Court bench, said that Rao is the right man to ensure the future of Olympics in India is heading in the right direction.

The Supreme Court also asked Rao to prepare a road map for amending the Constitution and holding elections by December 15.

The court has also given the green light for IOA secretary general Rajeev Mehta and vice-president Adille Sumariwalla to participate in a meeting with the International Olympic Committee (IOC) on September 27.

"All logistical arrangements shall be made available to Justice Rao by the Joint Secretary, Ministry of Youth Affairs and Sports, and to be reimbursed by IOA," the bench, also comprising Justice Hima Kohli, said.

On September 8, the IOC Executive Board (EB) issued a "final warning" to the IOA and warned them that "immediate suspension" would be considered at the next EB meeting, if governance issues are not resolved "to the IOC's satisfaction, in the interest of sport and the athletes".

The IOC also postponed its 2023 Session, due to be held in Mumbai, from May to September or October next year.

A decision on that will also be made in December.

IOA elections were supposed to be held in December last year but a court case, where the governing body was accused of violating the national sports code, meant it did not go through.

However, Khanna resigned as Acting President yesterday, saying he "respects" the views of IOC.

"I am honoured to have been part of the IOA sports fraternity for the last many years having served in different capacities" Khanna said in a statement.

"It was a privilege for me to be part of the Commonwealth Games as Acting President where India did remarkably well.

The IOC has not recognised any of the acting/interim Presidents and will be liaising with Mehta as the main point of contact.

Khanna is a member of the Board of Directors at the International Tennis Federation and is still a senior vice-president of IOA.

He is also a Life President of Asian Tennis Federation and was the former boss of the All India Tennis Association.

"While I respect the views of the IOC, at some stage, when the dust has settled, I would like to ask the IOC as to who will decide and interpret the 'Law of the Land' and the Constitution of the NOCs in a Nation," Khanna added.

"It is no secret that IOA has been going through a turbulent time over the last two years and with the elections approaching within a couple of months and also because of the Hon’ble High Court’s order which may affect the future of some of the affiliated members, the concerns of many in our family have heightened, resulting in continuous litigation even over the last couple of weeks.

"I have already stated in my earlier letter of 18th September 2022 that it is the duty of the entire IOA family to join hands and cooperate with the government and take steps under the guidance of the IOC and the Hon’ble Courts to hold free and fair elections, following principles of good governance, as per timelines to be decided mutually.

"To bring greater harmony within the entire membership of IOA, and in order to achieve the above objective, I have decided to step down from the responsibilities and duties of the President bestowed upon me by the Constitution of IOA and the Hon’ble High Court."

With the IOC Session postponed, Mehta's meeting with the IOC on September 27 has huge implications, especially considering the host of the 2030 Winter Olympic and Paralympic Games is due to be selected at the next IOC Session.

The IOC had previously banned the IOA for failing to comply with its rules in the election process in 2012.