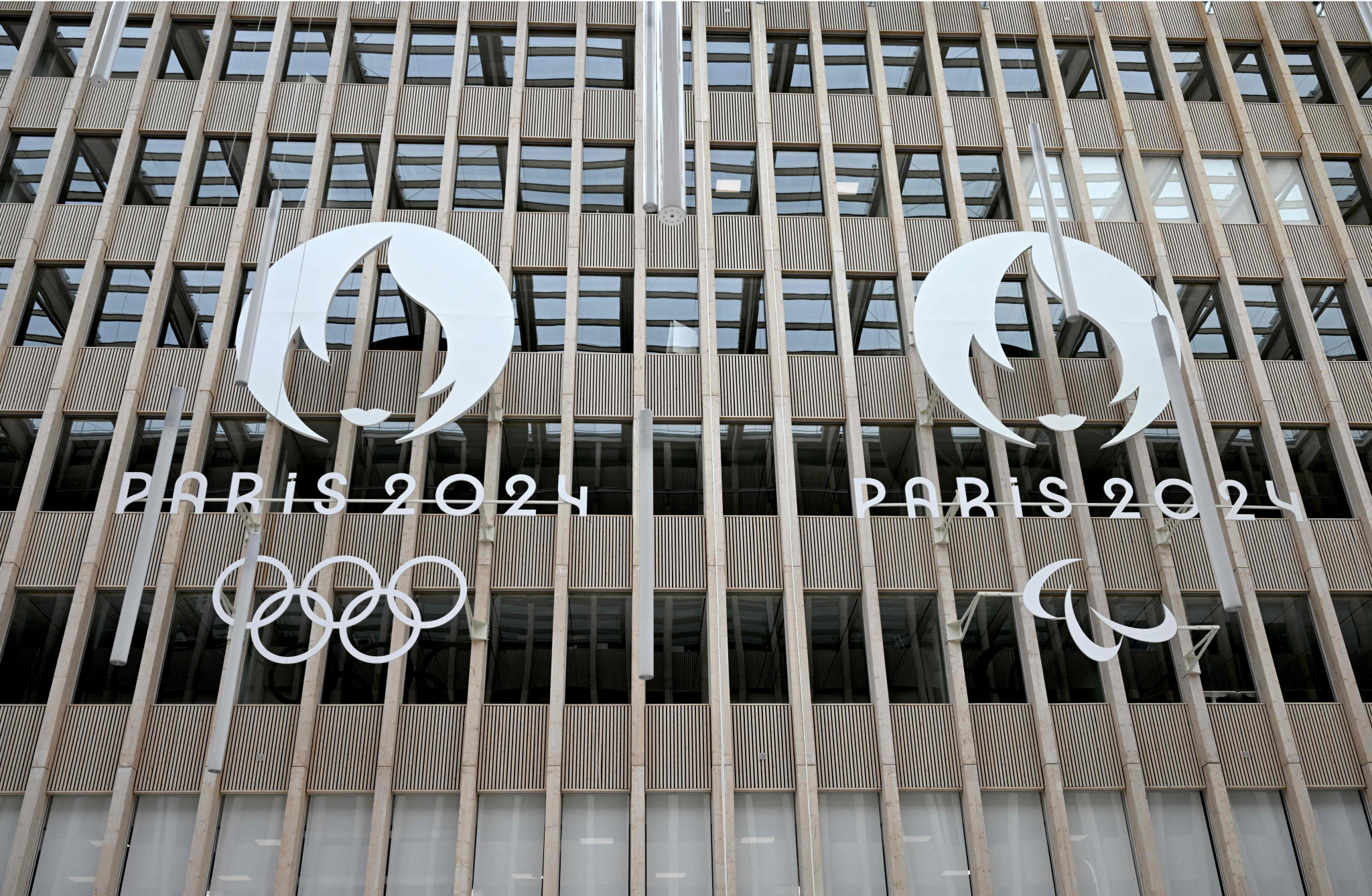 Paris 2024 organisers have launched a registration programme for spectators around the world to buy ticket "packs" for the next editions of the Olympic Games.

Registration for potential spectators is due to open on December 1 and runs until January 31 next year.

"For the first phase of the official Olympic ticketing sale, fans around the world will be able to purchase packs," Paris 2024 said.

This phase is set to open on February 15 and continue "for several weeks".

A pack has been designated as three competition sessions.

Those registered will be selected at random and be invited to apply within a specified 48 hour window for multi-ticket packs.

"They will be able to build their own pack, choosing the events and their favourite sports within the limits of the available seats, and thus customise their Olympic experience according to their preferences," organisers promised.

The Organising Committee has also encouraged purchasers to sign up for the Paris 2024 Club which they claim will increase chances of being selected in the ticket ballot.

Paris 2024 Club members selected by the ballot will be given a four day priority period from February 15 to 18 in which to buy tickets.

"Club members selected at random will thus benefit from a greater number of options to build their packs," organisers said.

Single tickets for the Olympics are expected to go on sale in May 2023, with Paralympic sales due to begin in the autumn.

Ticket prices will begin at €24 (£21/$23.80) for all sports as part of a programme which organisers claim will be "accessible to all".

Football and rugby sevens are scheduled as the first events of the Games on July 24 before the Opening Ceremony, is due to take place on the banks of the River Seine, on July 26.

There were no spectators were permitted at the re-arranged 2020 Olympics in Tokyo as a preventative measure against the spread of COVID-19, while only limited numbers were allowed to attend the this year's Winter Olympics earlier this year for similar reasons.

Registration opens through the official ticketing website here, while there is a separate portal to sign up for the Paris 2024 Club here.