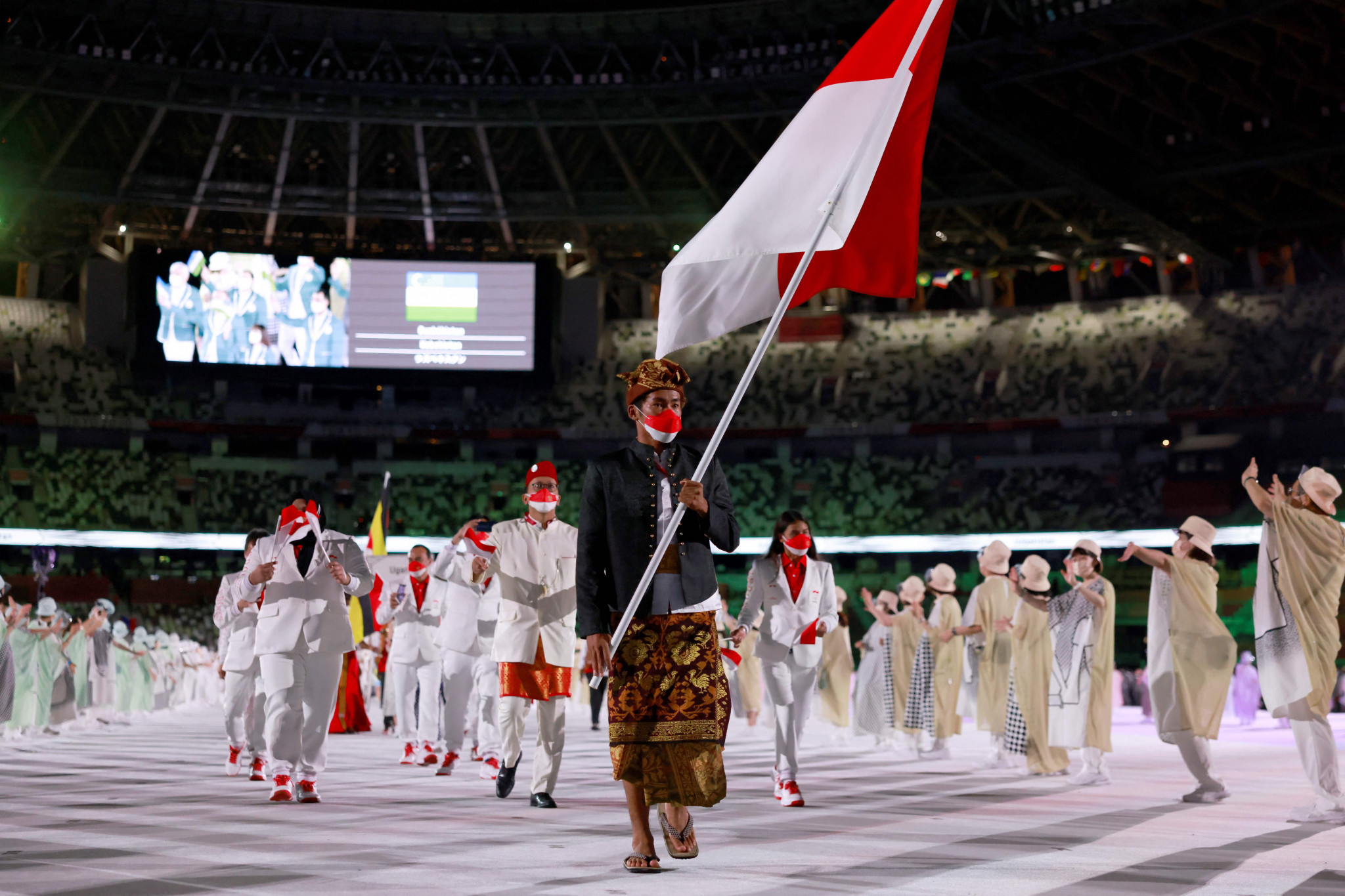 The Indonesian Olympic Committee (KOI) has expressed its dissatisfaction at the sports programme for the 2023 Southeast Asian Games (SEA) in Cambodia, and called for a clearer alignment with the Asian Games and Olympics.

KOI President Raja Sapta Oktohari revealed that it has proposed an amendment to the Southeast Asian Games Federation (SEAGF) Charter seeking to change the requirements of host countries.

"We are still waiting for an official from Cambodia, but Indonesia is very dissatisfied with the results of the determination of the 2023 SEA Games, so we will propose changes to the constitution in the SEAGF Charter for the future," he said.

"It is redundant for countries to send athletes to multi-events that are not in line with the Olympics and we have built communication with ASEAN [Association of Southeast Asian Nations] countries so that the Olympic category sport can become a priority sport at the SEA Games so that ASEAN sports development can be directed."

A programme of 37 sports for the 2023 Games was discussed at a recent SEAGF meeting, according to the KOI, reduced from original plans for 39.

The KOI has written to the SEAGF vice-president and Cambodia 2023 Organising Committee secretary general Vath Chamroeun urging the programme to be brought in line with the Hangzhou 2022 Asian Games and Paris 2024 Olympics.

It wants archery, chess, shooting, rowing and canoeing to be established as mainstay sports on the SEA Games programme.

Athletics and aquatics are the only two compulsory sports on the programme, but Oktohari believes that this grants too much power to each host country.

"SEA Games sports are always based on the readiness of the host," he said.

"However, this pattern must be changed, not every host must be the overall champion.

"Sport by process is not instant, and the reference must refer to competitions above it, continental and world."

Eleven nations take part in the SEA Games, and Indonesia is second behind Thailand on the all-time medals table.

Indonesia's capital Jakarta has held the SEA Games four times, most recently with Palembang in 2011.

Cambodia's capital Phnom Penh is due to host next year's Games from May 5 to 16.

The multi-sport event returned after a delay of one year due to the COVID-19 pandemic earlier this year in Vietnam's capital Hanoi.