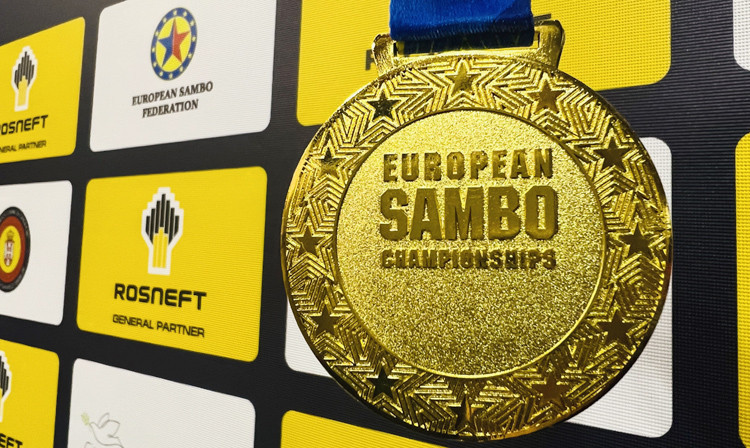 Neutral Russian athletes continued their domination of the European Championships, adding six further golds on the first day of senior competition to take their tally up to 30.

Tamara Lishchenko was the only Russian athlete who triumphed in the women's sport sambo events, winning the under-72kg final against a Belarusian in Anzhela Zhylinskaya.

The FIAS and European Sambo Federation are among the few sports governing bodies to have allowed Russian and Belarusian athletes to compete under a neutral flag at their events.

Armenia are the leading national team among the athletes competing under their country's flag.

Sacha Buwalda of The Netherlands took the women's sport sambo under-59kg title at the expense of Russian neutral Olga Mitina, while Sephora Corcher - a French athlete competing under the FIAS flag - beat Cristina Casas of Spain in the under-50kg decider.

Tomorrow is set to mark the final day of the European Championships.