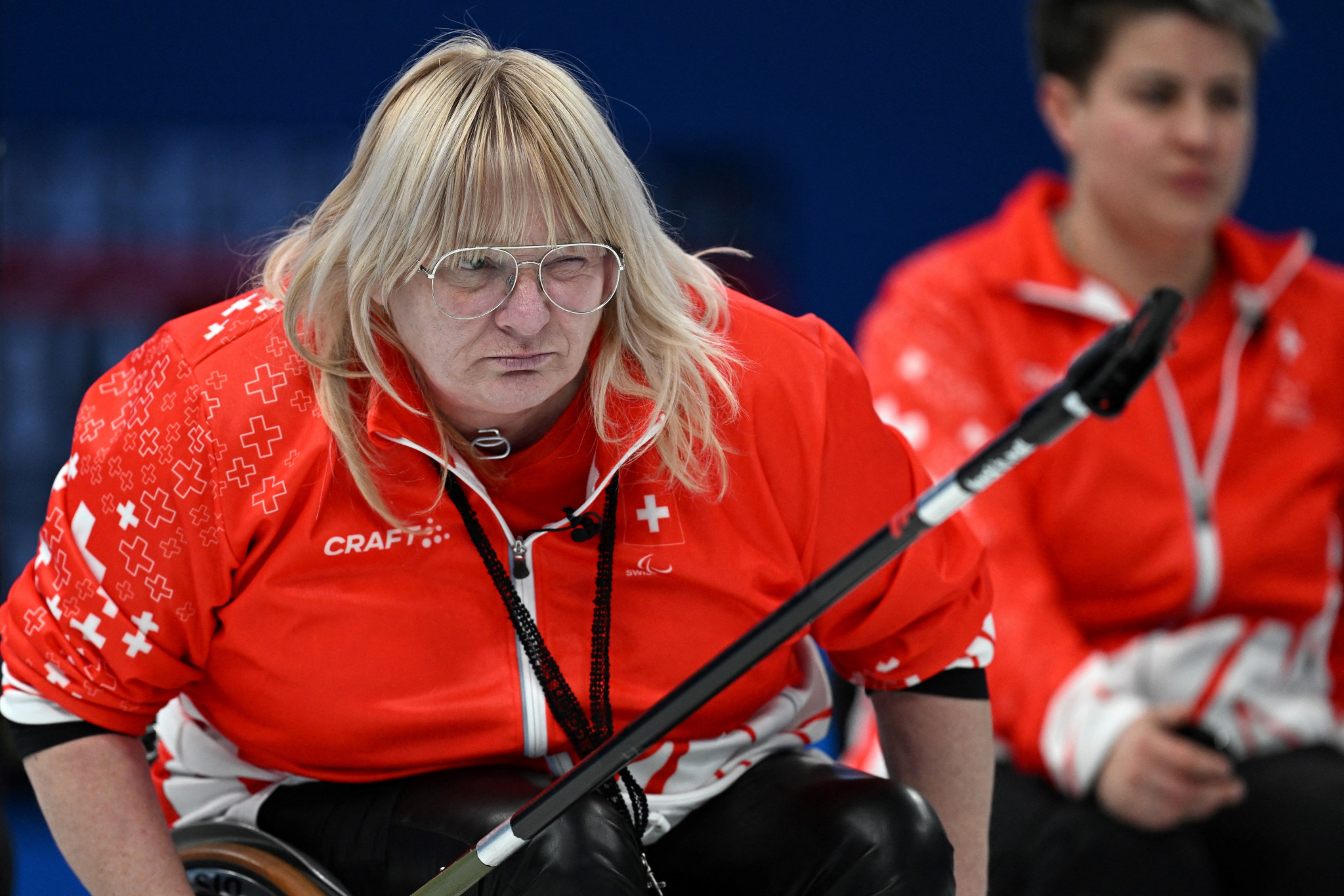 Wheelchair curler Françoise Jaquerod, who was allowed to compete at Beijing 2022 despite failing a doping test within six weeks of the start of the Paralympics, has now been banned for six months.

An out-of-competition urine sample provided by Jaquerod, who is Swiss , was found to contain the masking agent hydrochlorothiazide.

Swiss Sport Integrity notified the athlete of the failure on February 16 and on February 25 the Disciplinary Chamber of Swiss Sport heard the case on an expediated basis, imposing a 10-day ban.

Because Jaquerod had been provisionally suspended since February 16, the ban expired the next day.

Jaquerod played for Switzerland in the Beijing 2022 wheelchair curling tournament, with the country losing all bar one match and finishing 11th out of 11 teams.

The International Paralympic Committee (IPC) said it was not immediately notified of the case, but after Beijing 2022 challenged it at the Court of Arbitration for Sport (CAS).

The IPC, Swiss Sport Integrity and Jaquerod have settled it before CAS proceedings, however, with the athlete accepting a six-month ban.

Jaquerod did not have a therapeutic use exemption (TUE), however, so was still deemed to be at fault.

The six-month ban is set to expire on September 27, but Switzerland's results at Beijing 2022 will not be disqualified because Jaquerod did have a TUE by the time the Paralympics began.

"This case could have been avoided if the athlete had checked whether her medication contained any prohibited substance and had followed the rules for therapeutic use exemptions," IPC Anti-doping director James Sclater said.

"The case also confirms that athletes who test positive for a prohibited substance are not entitled to a reduced sanction simply because they have an impairment, or because they are due to compete in a major event soon afterwards