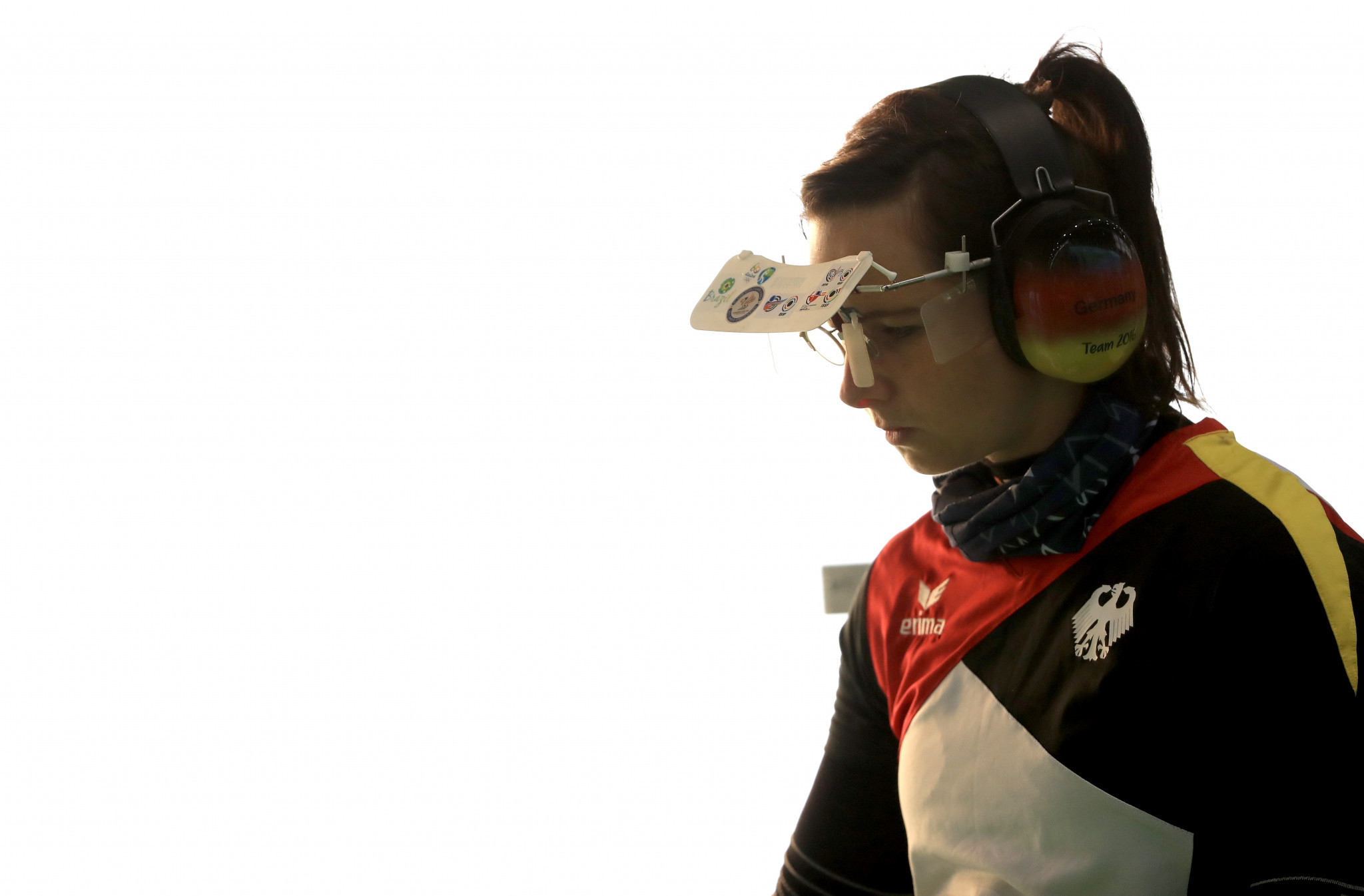 Doreen Vennekamp and Monika Karsch have now won gold in this event four times, and were joined by Michelle Skeries, who contributed to the German team success in 2017 and 2019.

The results mean Germany have now won six gold medals at the Championships - more than any other nation.

Hosts Poland took bronze courtesy of a 16-14 win against Bulgaria.

The second final of the day was in the 50m rifle three positions mixed team event, and it was an all-Norwegian affair.

The European Championships is set to conclude tomorrow with men's and women's team 50m rifle three positions finals, and the decider in the 25m rapid fire pistol men's team event.