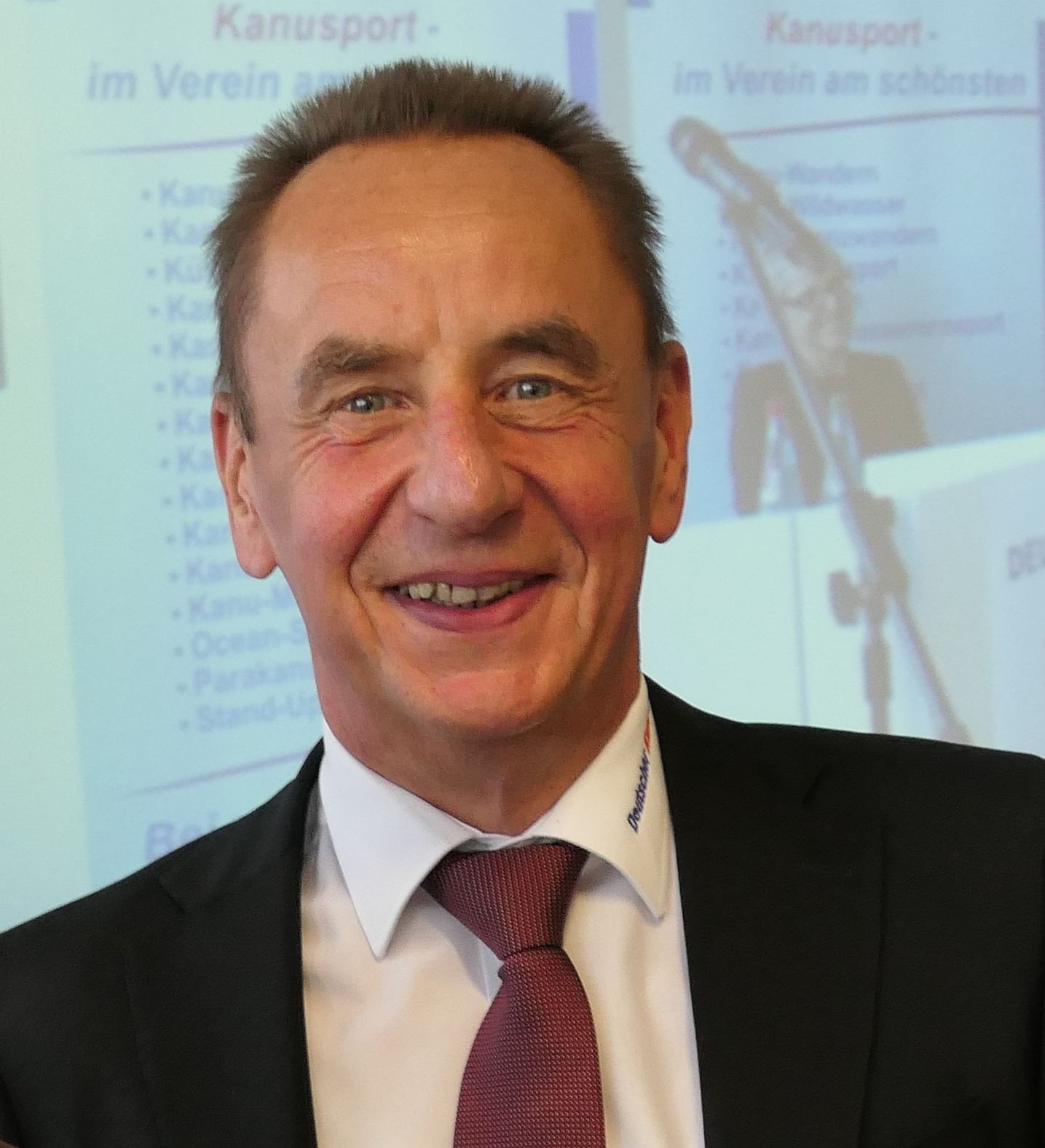 It is all too easy for people like myself or others involved in the running of our events to parrot praise about how great our competitions are. But they have so much more meaning and credibility when these words come from the athletes themselves.

And Booth was not alone in his praise. Fellow world champions Connor Baxter, April Zilg, Fiona Wylde and Esperanza Barreras were wholesome in their enthusiasm for the event. This is what matters for us at the ICF, and is always what we set out to achieve for this fast-growing sport.

The exciting aspect was this came off the back of very successful World Championships in lots of other disciplines. Our Canoe Polo World Championships, held in Saint-Omer, France, made a real connection with the local community and with the international viewing audience. It was a great return for a sport that had been hit particularly hard by COVID.

Our Freestyle World Championships in Nottingham also proved popular with local fans, and also unearthed some new stars. And our long season of World Championships began with ICF wildwater titles in Treignac, France, surely one of the most beautiful settings for an outdoor sport.

As many of you will know, I took over as President of the ICF in November last year. What has followed has been a steep learning curve, but I am incredibly proud of all our canoe sports, and honoured to lead an international family as passionate and driven as this.

2022 has been unbelievably busy both on and off the water. Around the world we will have hosted more than 10 World Championships by the time the curtain comes down on this season. We’ve also held a fourth successful canoe sprint Super Cup, and had a stronger involvement in The World Games with the addition of canoe marathon to a programme already featuring canoe polo.

It’s some of our achievements though that have not made headlines that I am most proud of.

We continue to work hard to make our sport truly gender equal. On the water this has been the case for some time, however it is at other levels of the ICF where we are now focusing our attention.

In Halifax, Canada, we had for the first time an equal number of men and women as event officials at an ICF Canoe Sprint and Paracanoe World Championships. And for the first time ever at this level we had a female in the position of official starter.

We are looking for innovative ways to encourage more women to take up senior roles in our sport, including as Board members, committee chairs, coaches and officials. Progress is being made, but more work is planned.

This year has also been a major step forward for the ICF to truly strengthen our brand as a global sport. We have appointed a development manager who will be based in Africa, and similar positions will soon be filled for Asia and the Americas.

These managers will be our eyes and ears on their continents, helping to oversee the implementation of development plans for the regions, and also to identify areas where we can progress further.

In 1972, Augsburg hosted the first ever appearance of canoe slalom at an Olympic Games. In the 50 years since, the Ice Channel has continued to play an important role for the local community, as well as hosting local, national and international competitions.

We were honoured to have a visit to the Slalom World Championships by the International Olympic Committee President, Thomas Bach, who took the opportunity to meet some of the athletes and officials from Olympic Games Berlin 1972.

Legacy is a key plank in what the ICF is all about. We are proud of how slalom venues used at all our Olympic appearances, with the exception of Athens 2004, are still being used today and are an integral part of sporting communities.

And this will be a continued focus in Games to come. Already we are looking ahead to 2032 in Brisbane, and we took our first steps this year towards ensuring the proposed slalom venue for these Games will fit community and Government expectations.

This year we have also strengthened our commitment to the environment. Very few Olympic sports have as strong a connection with the natural environment as canoeing. Our competitions are held on waterways of varying quality around the globe, so the ICF has a vested interest in ensuring as much as possible is done to preserve our rivers, lakes and oceans.

We have already been working closely with international paddle board manufacturer Starboard to decrease our carbon footprint, and we also signed a partnership with the international company BOMOSA to help us set environmental targets and achieve our goals.

And we also announced this year plans for our first ever virtual Canoe World Championships, and undertook a major "Fit For Future" review process of all our ICF operations ahead of our upcoming Congress in Thailand in November.

But perhaps one of our biggest challenges this year was an event outside of our control, but of which I am very proud of our response as a paddling community.

The invasion of Ukraine by Russia presented many immediate challenges for us as an international sport federation. We worked as quickly as possible to ensure all our Ukrainian athletes and their families were safe, and then we came together to draw up a plan that would enable those same athletes to continue training.

This was where our paddling family really shone. The response from federations, and especially those from neighbouring Ukraine, was quite overwhelming. Athletes and families were welcomed into local communities, accommodation and food was readily provided, and training equipment was donated.

Around the world other federations and individuals dug deep to provide financial support, or to donate equipment.

This situation is not over yet, but the satisfaction we all should feel when we see our Ukrainian friends lining up to compete at ICF events should make us all feel very proud.

And that is what has made my first year as ICF President so special. The reinforcement that we truly are a global sport with big hearts and big plans.