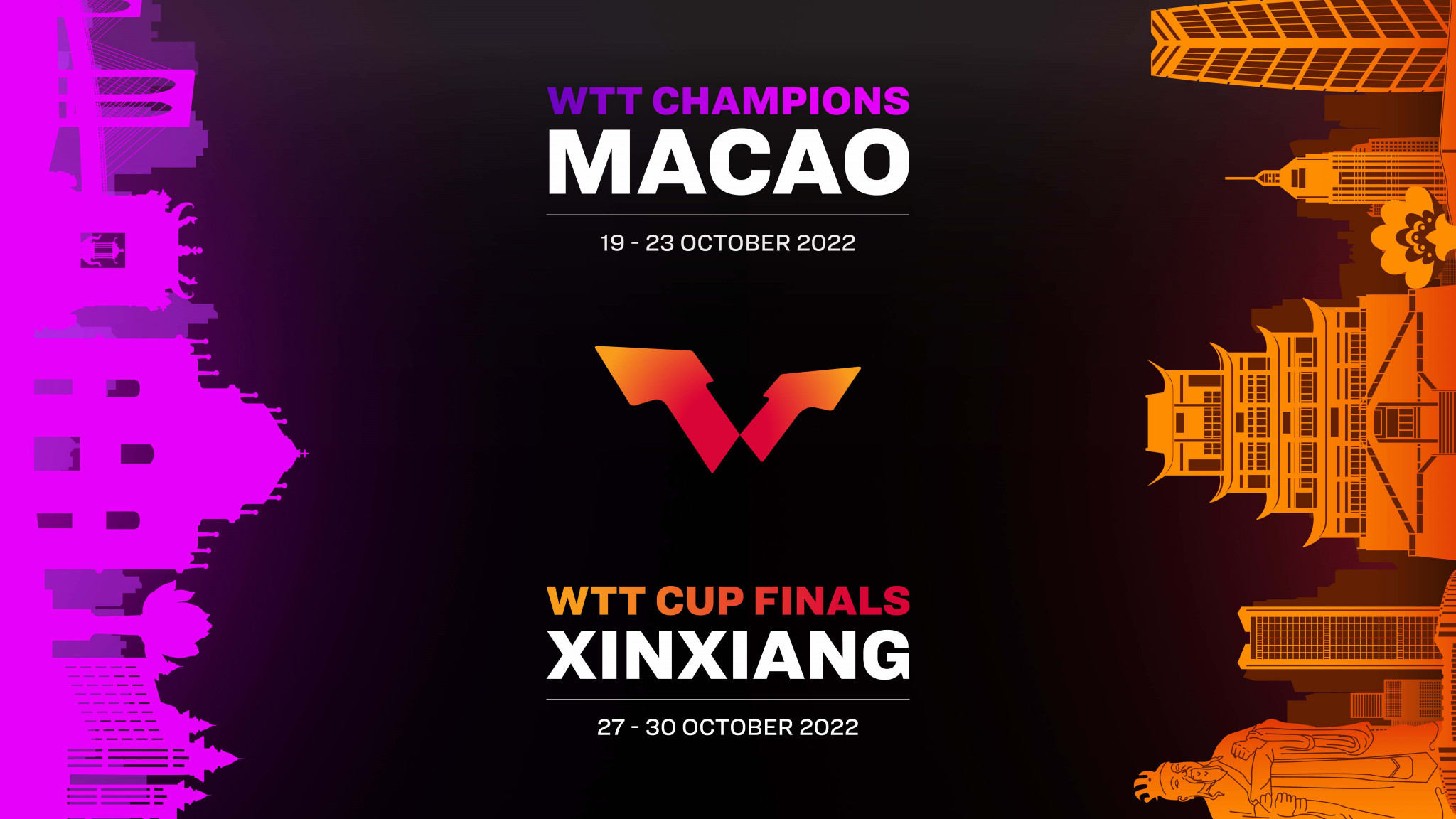 The top-30 men's and women's players and two wild card entries is expected to participate in the first tournament.

Meanwhile, the WTT Cup Finals in Xinxiang from October 27 to 30 will see the top 16 men's and women's players battle it out.

"There will be two marquee WTT events in China following the ITTF World Team Table Tennis Championships Finals in Chengdu, so the table tennis craze will continue for a long time, which is very beneficial to the promotion of this sport," Liu Guoliang, Board member and Council chair of World Table Tennis, said.

"Now, Macao is going to host the WTT Champions which is also a reward for the support and love from the fans and Macao SAR government.

"In addition, the WTT Cup Finals will be held in Xinxiang, Henan.

"Located in the heart of China, Henan has a very strong table tennis fan base.

"The holding of WTT Cup Finals Xinxiang will have a radiating effect on the promotion of table tennis throughout China."

Steve Dainton, ITTF chief executive and WTT director, feels that the announcement of the latest events in China are "crucial and impressive milestones demonstrating both our strength and potential."

Dainton also opined that WTT and ITTF are on the right path to increasing the popularity of the sport around the world.

Both events will feature men's and women's competitions held simultaneously, with equal prize money set to be awarded to players in both categories.

It is worth noting that table tennis is the only sport to have major events scheduled in the country, with strict lockdowns still in place in many parts due to the COVID-19 pandemic.

Plenty of sports events in China have been postponed or cancelled due to the pandemic and the country's zero tolerance policy against the virus.

Recently, the Nanjing 2023 World Athletics Indoor Championships was postponed to 2025 while the Hangzhou 2022 Asian Games and Asian Para Games was also postponed by a year.

The Badminton World Federation also cancelled its World Tour events in Hong Kong and Macau for the third consecutive year.

The Chengdu 2022 World Team Table Tennis Championships is set to follow a closed-loop management system similar to the one from the Beijing 2022 Winter Olympic and Paralympic Games.

It is scheduled to be held from September 30 to October 9.

With more that 1,000 athletes set to participate, chartered flights have been arranged by the ITTF which will help participants to leave and enter Chengdu without having to quarantine.