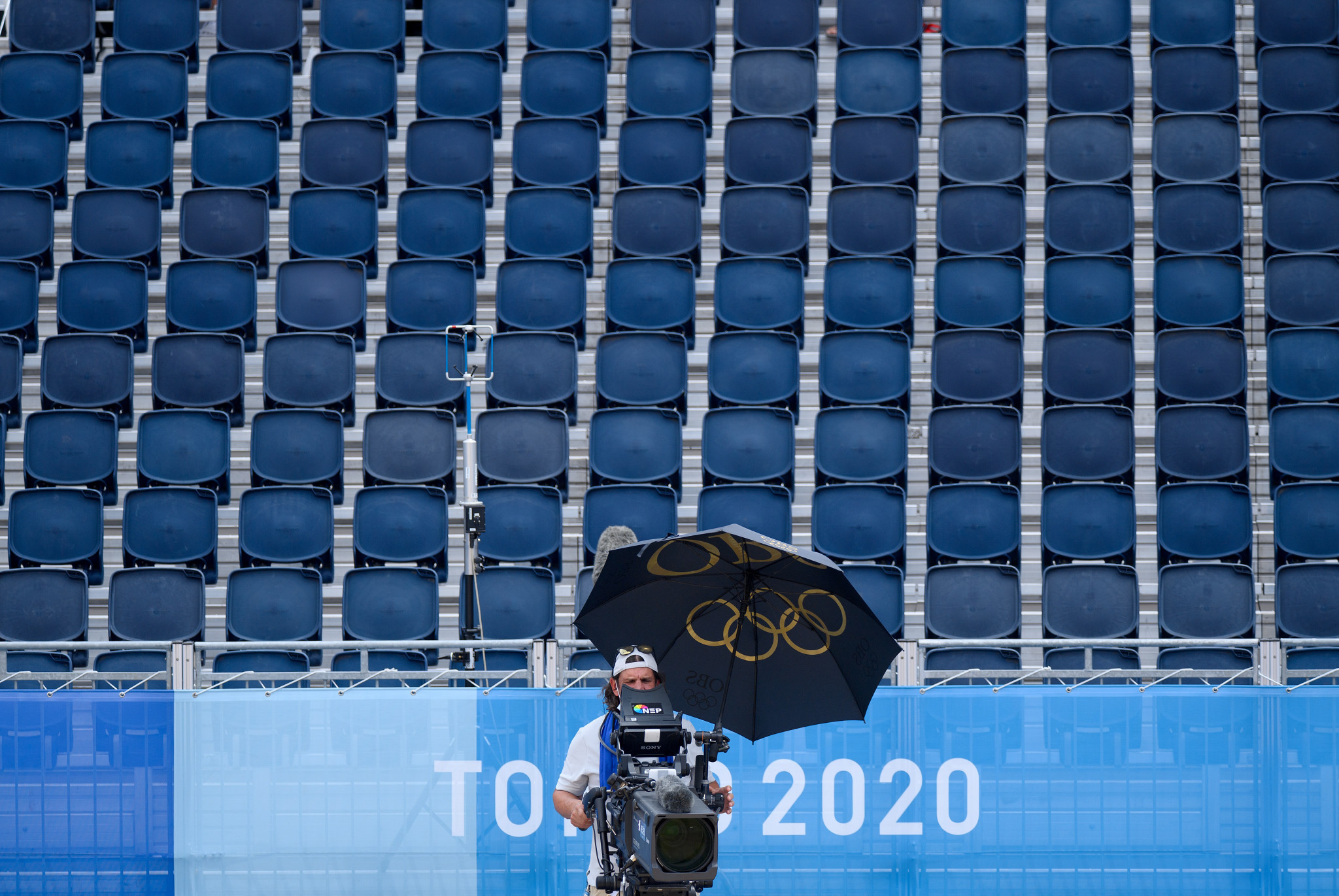 Broadcasting rights fees covering the Pyeongchang 2018-Tokyo 2020 Olympic cycle in the Middle East and Africa appear to have reached little more than half of the values achieved for the 2013-2016 quadrennium.

The figures are of limited significance in the broader scheme of things: worldwide rights for Pyeongchang and Tokyo raised more than $4.5 billion (£3.85 billion/€4.4 billion).

Nevertheless, it seems odd that the IOC raised so little from a region which includes some of the very richest, as well as many of the poorest, nations on earth, and which is currently preparing to host the FIFA World Cup amid an out-and-out hydrocarbon boom.

This was not the only region for which rights values fell in comparison with the previous quadrennium.

The Fact File reveals that licensing income from the Games in the Japanese capital reached just $52 million (£44.5 million/€51.3 million).

This was well above Rio 2016, but less than every other Summer Games since Sydney 2000.

Had the Olympics taken place on time and in a normal environment with packed venues and an excited host nation, one might have expected Tokyo’s revenues from this income-stream to have been much closer to the $163 million (£139 million/€161 million) attained by Beijing 2008.

These details of Olympic-related earnings in the last, heavily disrupted, quadrennium are entering the public domain as high inflation in Western countries is emerging as a potent threat to the Movement’s spending power and ambitions in the months, and possibly years, ahead.