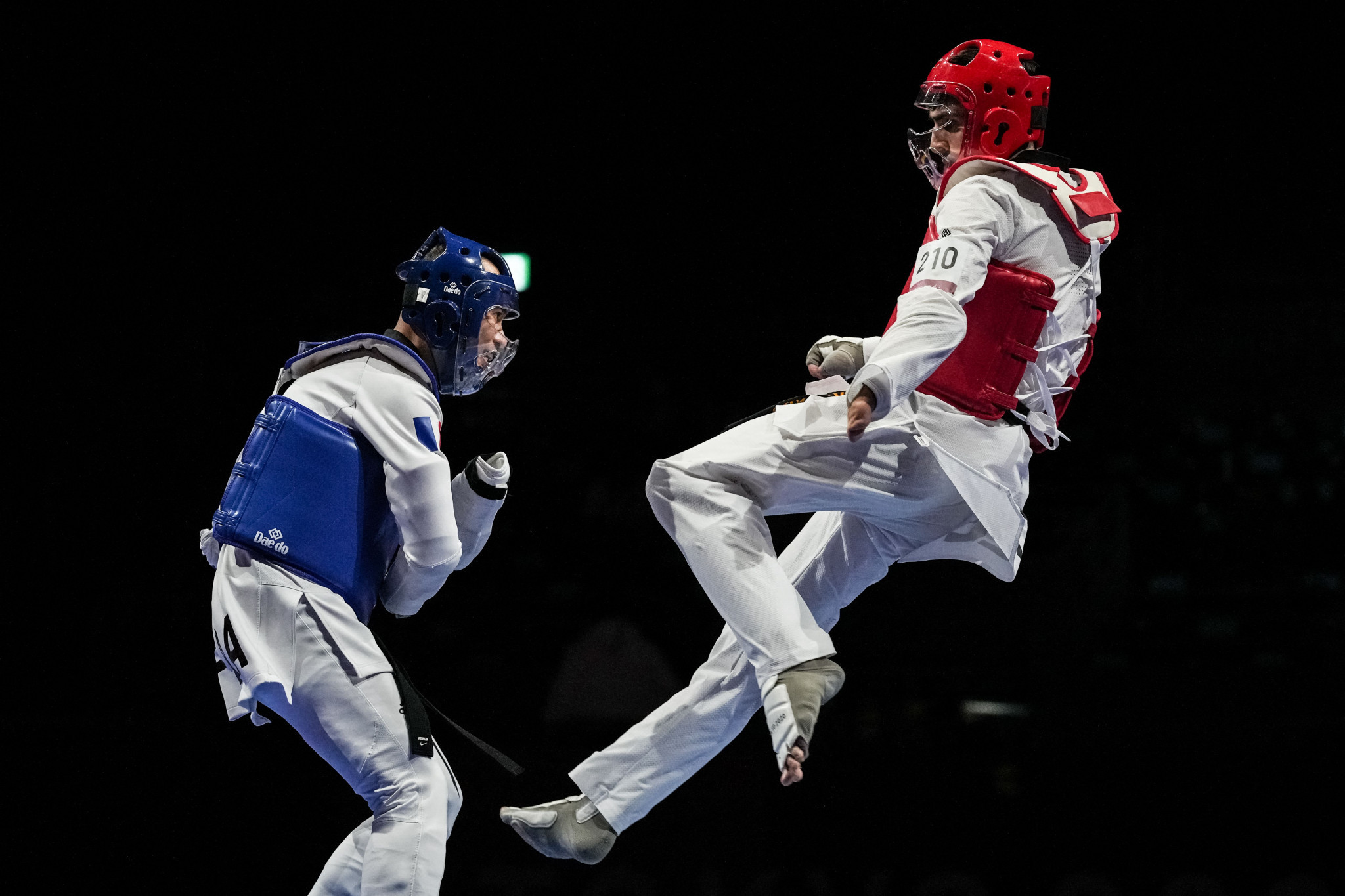 The French Federation of Taekwondo and Related Disciplines (FFTDA) is relaunching its initiative to find young taekwondo enthusiasts who have potential to make their mark at a high level.

Cadet, junior and prospective athletes, who already have two licence stamps, are being targeted as a part of the scheme as well as disabled people open to reaching their potential as Para taekwondo competitors.

The first stage of the selection process is due to take place in each league in France from September 18.

Each participant is expected to go through a series of tests where their flexibility, explosiveness, frequency and technical variety, adaptability and fighting spirit are all challenged and evaluated.

Those who are chosen following the tests are scheduled to progress to the next stages of the programme.

A two-day regional gathering of athletes is planned before a three-day inter-regional event during the winter, where 10 athletes from each league are anticipated to feature.

Another three-day national gathering during the spring is due to conclude the four-part scheme with five athletes from each league set to participate.

Cyrian Ravet, 20, is one French star to have come through the system and has quickly stamped his authority on the international stage.

He has sealed back-to-back European titles and recently won his first Grand Prix in his home capital.

Ravet could be on course for a title challenge at Paris 2024, which would be his first Olympics.

Tokyo 2020 bronze medallist Althea Laurin, another French starlight, could also be among the challengers at their home Games.