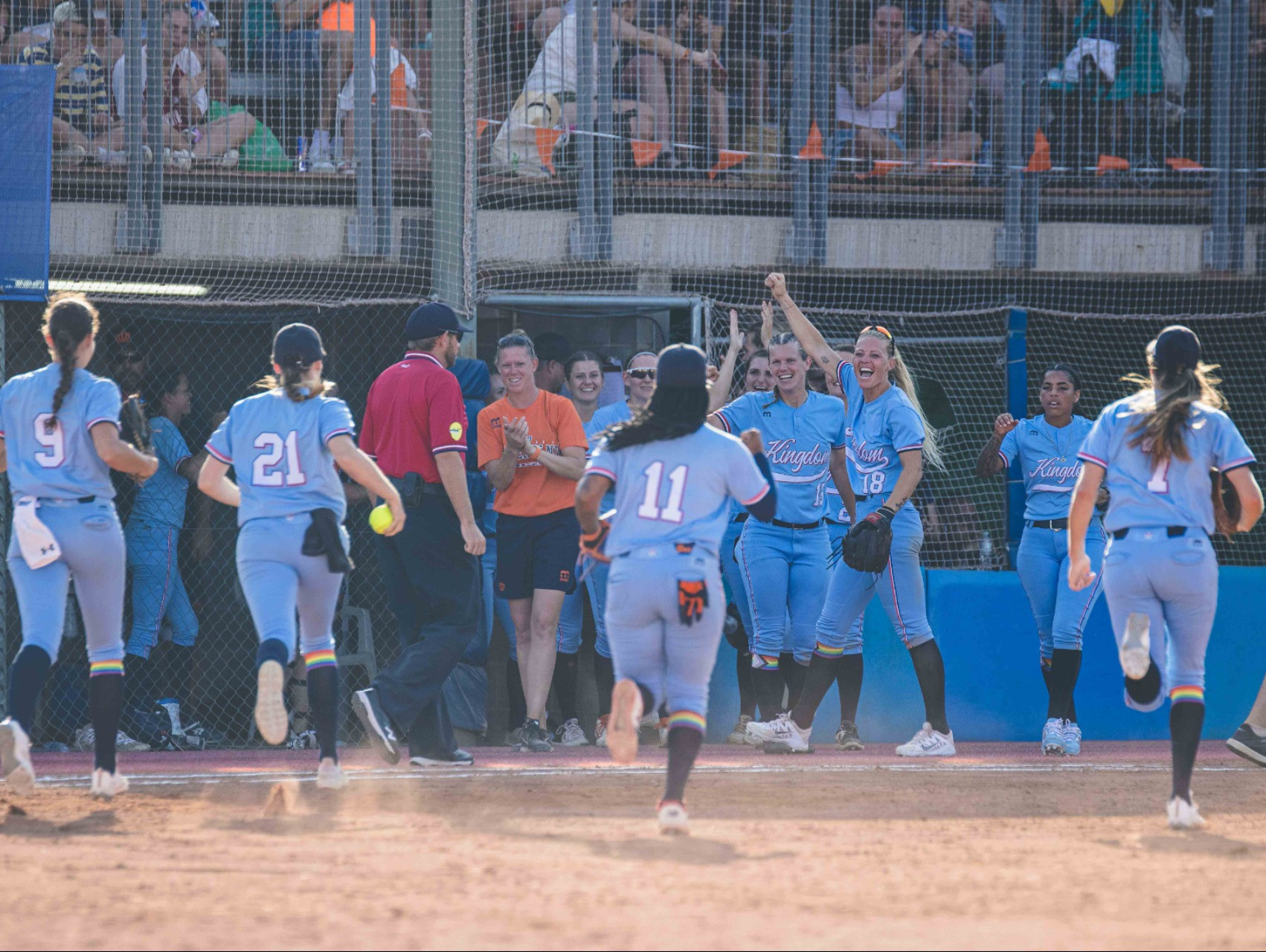 The next Women's Softball European Championship is set to be played in 2024 after the World Baseball Softball Confederation (WBSC) Europe Board voted to shorten the gap between editions.

Following this year's tournament in Spain, won by the Dutch national team, a Women's Softball European Championship had not been scheduled until 2025.

This has now been changed, with a tournament planned in 2024 instead.

European Championships have historically been played every two years and there was also one contested in 2021, which Italy won.

WBSC Europe cited COVID-19 complications and the new four-year cycle for WBSC World Cups when the three-year gap between the the 2022 and 2025 editions was announced.

Countries can bid to host the event from this month, but its dates will depend on when the 2024 Women's Softball World Cup is scheduled.

Italy is due to host the final stage of that competition, which is also being contested in The Netherlands, Ireland and Italy in 2023.

The Netherlands, Britain and Italy qualified for it at this year's European Championship.