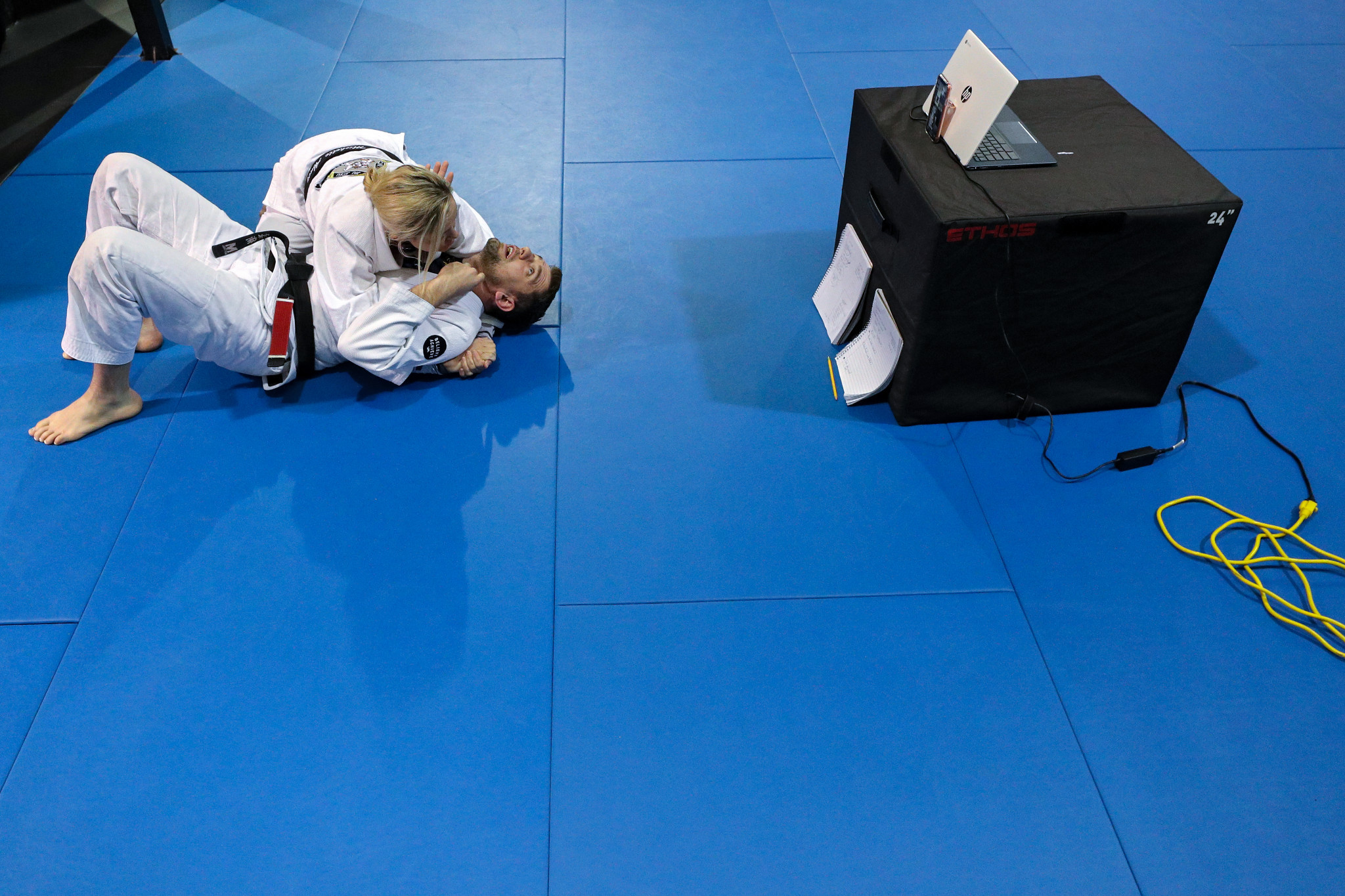 Six-time ju-jitsu world champion Samy Jamal, who is leading a project to empower young children through martial arts, has insisted that the sport's values help participants to "think first and be calm".

Jordanian Jamal launched the project to teach ju-jitsu to children at a local association caring for orphans, and one of his students was Rana Qubbaj, who went on to become a five-time world champion.

Jamal explained that the initiative placed emphasis on instilling ju-jitsu's values at an early age.

"We use ju-jitsu to build kids' character by embedding values such as loyalty, willpower, courage, compassion, confidence, persistence, respect, honesty and discipline," he told The Jordan Times.

He argued that this helps to ensure that participants in the social project use their skills to deal with heated situations in a calm manner.

"Even if they’re bullied or forced to fight, they don’t react right away," Jamal said, as reported by The Jordan Times.

"They learn to think first and be calm because they have so much confidence."

Ju-jitsu has been perceived as an elite sport due to the cost of practising it, but Jamal said that his initiative aims to break down barriers to make it more widely accessible.

"We kept losing students because they had to work to help their families, so whenever we feel that a kid has potential, we invest in them and will even help out their family financially so they don’t take them out of the classes," Jamal told The Jordan Times.

Jamal added that his motto is "you have to leave the gym a better person than you were when you came in".

He first learned the sport in Brazil, and went on to serve as a ju-jitsu instructor in the Jordanian Gendarmerie for 10 years.

Brazilian ju-jitsu is a self-defence martial art with a heavy focus on ground fighting and submissions, and is also known as Ne-Waza and "human chess" due to its strategic and tactical nature.