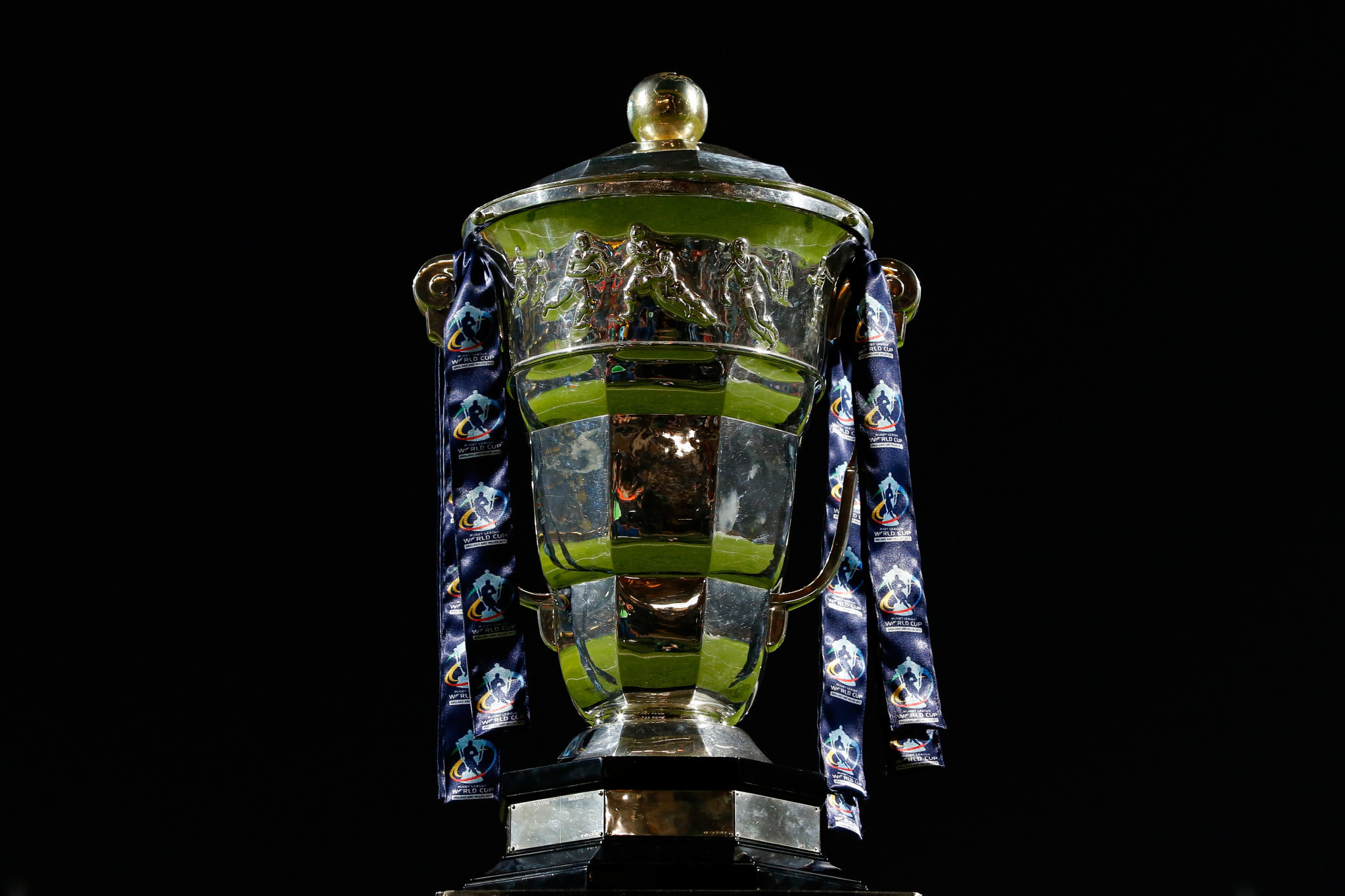 The organisers of the 2021 Rugby League World Cup (RLWC2021) have announced details of its Cultural Festival, which is to take place in four host cities.

Newcastle, Hull, Leeds and Manchester will hold events under the "The Power of Together" banner, which celebrates inclusivity and positive social impact.

This theme is then split into three parts, with the first being "The Power of Connecting".

Through its partnership with Libraries Connected, this programme looks to bring activities to libraries across the North of England with a range of workshops covering creative writing, crafts and drama.

"The Power of Poetry" has been created by poet Robert Montgomery known for his text and light installations, as well as Emergency Exit Arts.

They are bringing eight poets together to create themes around inclusivity, stadium atmosphere and community through sports.

Finally, "The Power of Performance" focuses on three stories about rugby league.

These look at the working-class origins of the sport, how players of different backgrounds made the sport more diverse, and connections between players and fans.

Stories are shown through the interpretation of dance and music, with the performances to be directed by Robbie Graham from Southpaw Dance Company with Simon Sharkey serving as writer and artistic advisor.

"In what is set to be the biggest, best and most inclusive Rugby League World Cup in history, the Cultural Festival provides so much more opportunity to bring together the wider community - uniting sport with the arts," said RLWC2021 chief executive Jon Dutton.

"The tournament is already reaching new heights when it comes to the record-breaking 61 matches and three competitions running simultaneously for the first time, and we believe the festival will extend the level of participation and excitement around it.

"This Rugby League World Cup Cultural Festival is the perfect opportunity to celebrate the origins of the sport in a fun, inclusive and contemporary way."

Pinwheel, headed up by Katy Fuller, has been commissioned as the creative director and producer for the Cultural Festival with Leeds 2023, Newcastle City Council, Hull City Council and Greater Manchester Combined Authority acting as partners to the event.

The 2021 Rugby League World Cup was postponed to 2022 due to the COVID-19 pandemic, and is scheduled to take place from October 15 to November 19.