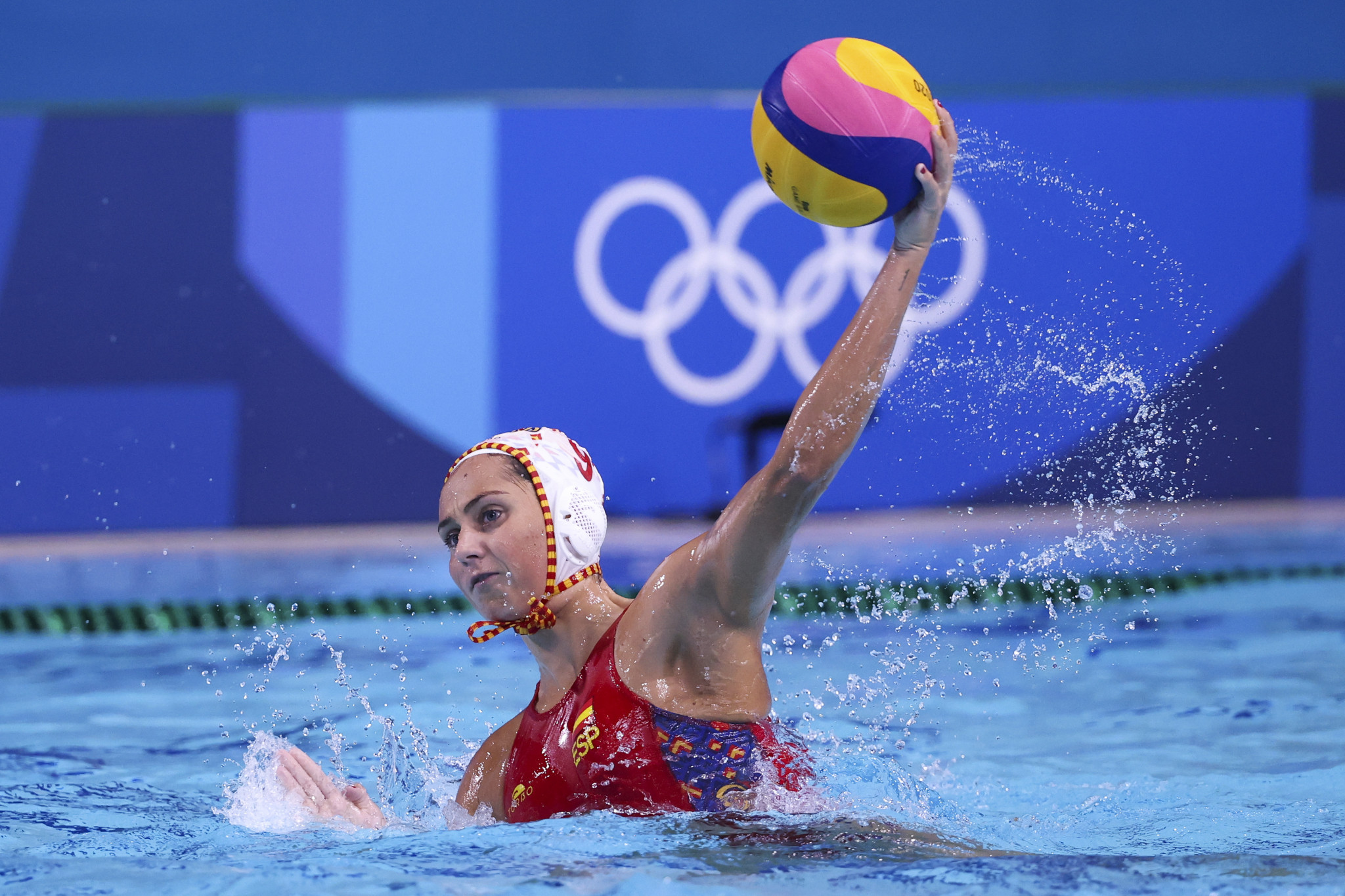 Defending champions Spain edged past Hungary at the Women’s European Water Polo Championship, in a battle between the silver and bronze medallists from the Tokyo 2020 Olympics.

Champions in 2018 The Netherlands produced a statement of intent in their quarter-final, running out 22-3 winners over France.

The Dutch scored seven goals in both the third and fourth quarters on their way to a big win, with Maartie Keuning and Simone Van De Kraats both netting four times.

The hosts involvement in the tournament was ended as Italy defeated Croatia 16-8.

.@RFEN_oficial make it to the European Water Polo Championship Semi Finals for the 5️⃣th time in a row with a victory over Hungary ??

Italy won all four quarters, with Claudia Marletta top scoring in the match with three goals.

In the classification matches, which saw teams play for ranking points, Serbia edged past Germany 12-9 in the ninth-place match.

In the 11th and 12th place match, Romania defeated Slovakia 9-5 in a low-scoring contest.