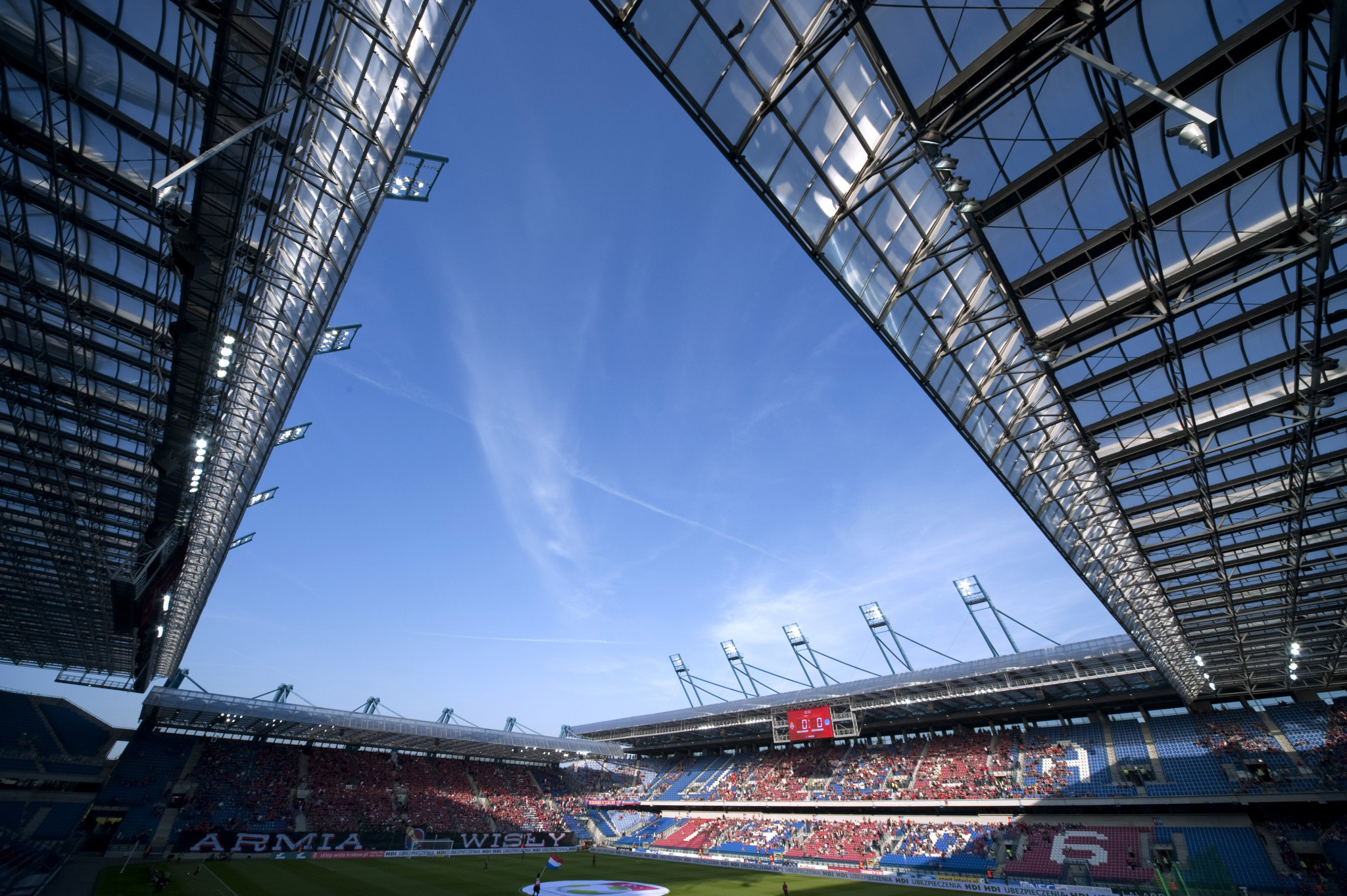 The Estadio Henryk Reyman, which is to hold the Opening Ceremony of the Kraków-Małopolska 2023 European Games in Poland, continues to sit in limbo over its redevelopment, with opponents saying costs are too high for renovations.

The stadium, which is the home of Polish football club Wisła Kraków, is at the centre of funding disputes - with some politicians calling for the venue to be demolished completely instead due to high costs.

"How many millions more do we have to drown in the stadium before we reach one rational decision regarding the sale and demolition of the stadium?" said Kraków councillor Łukasz Wantuch according to Wyborcza.

The Sports Infrastructure Management (ZIS) Board cancelled all tenders for the renovation, with similar results coming for the "Kolna" Sports and Recreation Center for canoeing, with the ZIS invalidating any possible tenders, as the best offers were four times over budget.

Tenders continue for modernisation of facilities for beach football and handball, beach volleyball, badminton and sport climbing in Tarnów too, less than a year out from the Games.

Another councillor, Łukasz Maślona, expressed his concerns with the rising costs of the event.

"The budget of the 2023 European Games is underestimated, which many people have already alarmed last year," said Maślona.

"With the rampant price tag, the costs of this event will be several times higher, which will mean that either the Krakow authorities will try to obtain more funds from the municipal coffers, which I will be against as a councillor, or they will reduce the scope of modernisation so that the present-day and non-functional Wisła stadium will be at least he looked a little better.

"Ultimately, the authorities may still cover the stadium with a cloth with a visualisation of the improved stadium, which would be a beautiful summary of the organisers' work."

However, deputy Mayor of Kraków, Jerzy Muzyk, said no rash decisions should be made.

"We are not going to make nervous moves and accept offers that - such as the offer for the modernisation of the installations at the Wisła stadium - are greatly overestimated," said Muzyk.

ZIS is expected to announce tenders next week for the stadium as well as the canoeing venue.