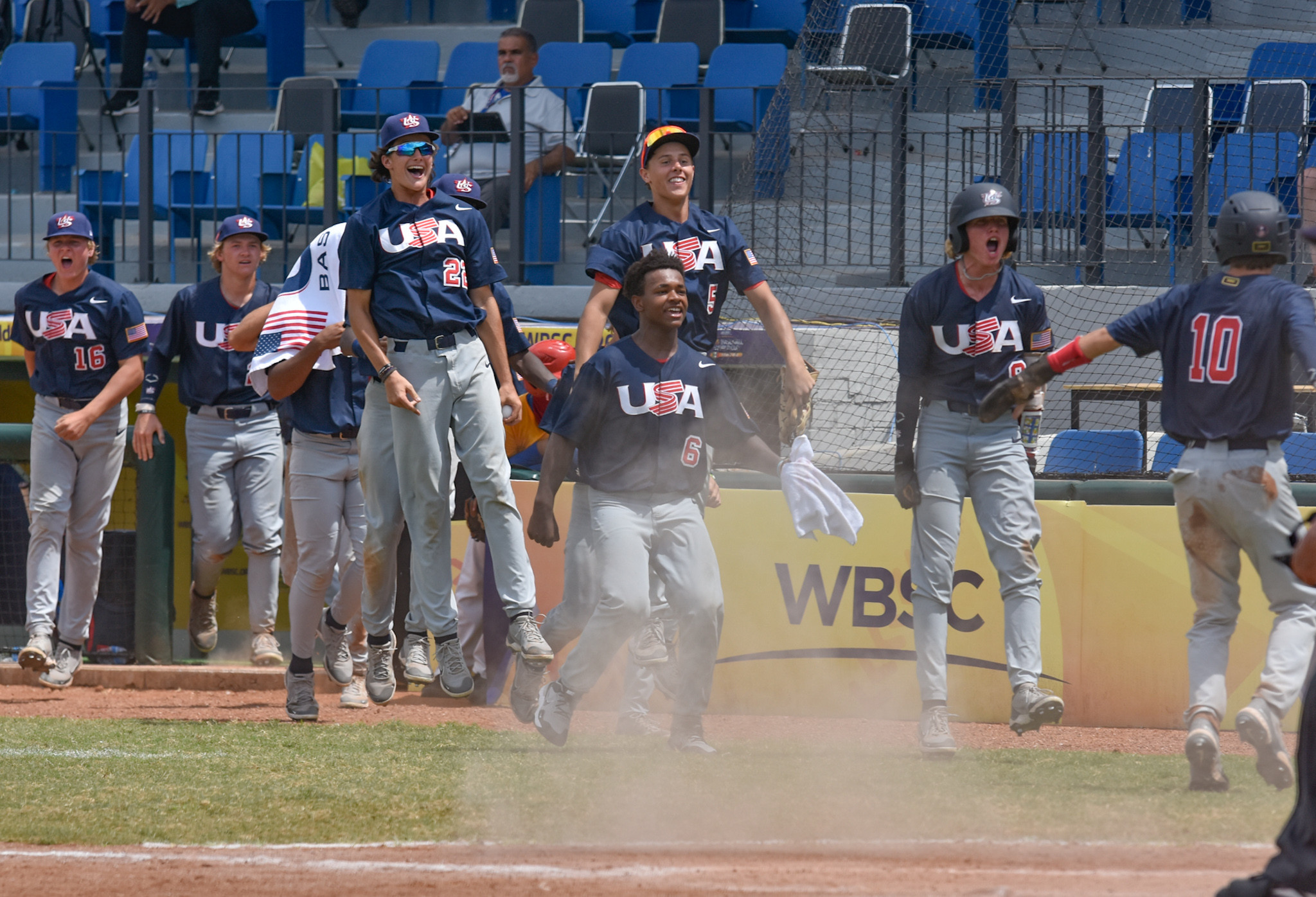 The United States topped Cuba 4-3 to reclaim their World Baseball Softball Confederation (WBSC) Under-15 Baseball World Cup title at the Estadio Sonora in Hermosillo in Mexico.

Cuba batted first in the highly anticipated final but they failed to score, leaving the door open to the Americans drawing first blood.

After two outs, hitter Andrew Costello struck after getting home off a grounder to second base by Brady Ebel.

The Cubans recorded another blank in the second innings and Brady Murrieta smashed a home run over the left field fend to double their lead.

With their backs against the wall, Cuba registered a three-run tally in the third thanks to scores from Dulieski Ferran, Maikol Rodrieuqez and Alejandro Cruz to turn the game on its head.

James Tronstein and Coy James responded for the US by recording back-to-back singles with no outs and Ebel hit an infield single to bring about the equaliser.

After neither side scored in their fourth innings, Tronstein bagged in the fifth to notch the deciding run.

Meanwhile, Chinese Taipei won the bronze medal after Japan were forced to forfeit due to COVID-19 protocols activating.

Under the WBSC Under-15 Baseball World Cup health and safety plan, a team cannot compete if six of their 20 players test positive for COVID-19 and they cannot return until the cases are either confirmed in addition to the players recovering.

Japan's team exceeded this number and therefore had to forfeit 7-0, as per tournament rules.

Chinese Taipei have now won four bronze medals and their second consecutive one following their success over Japan four years ago in Panama.