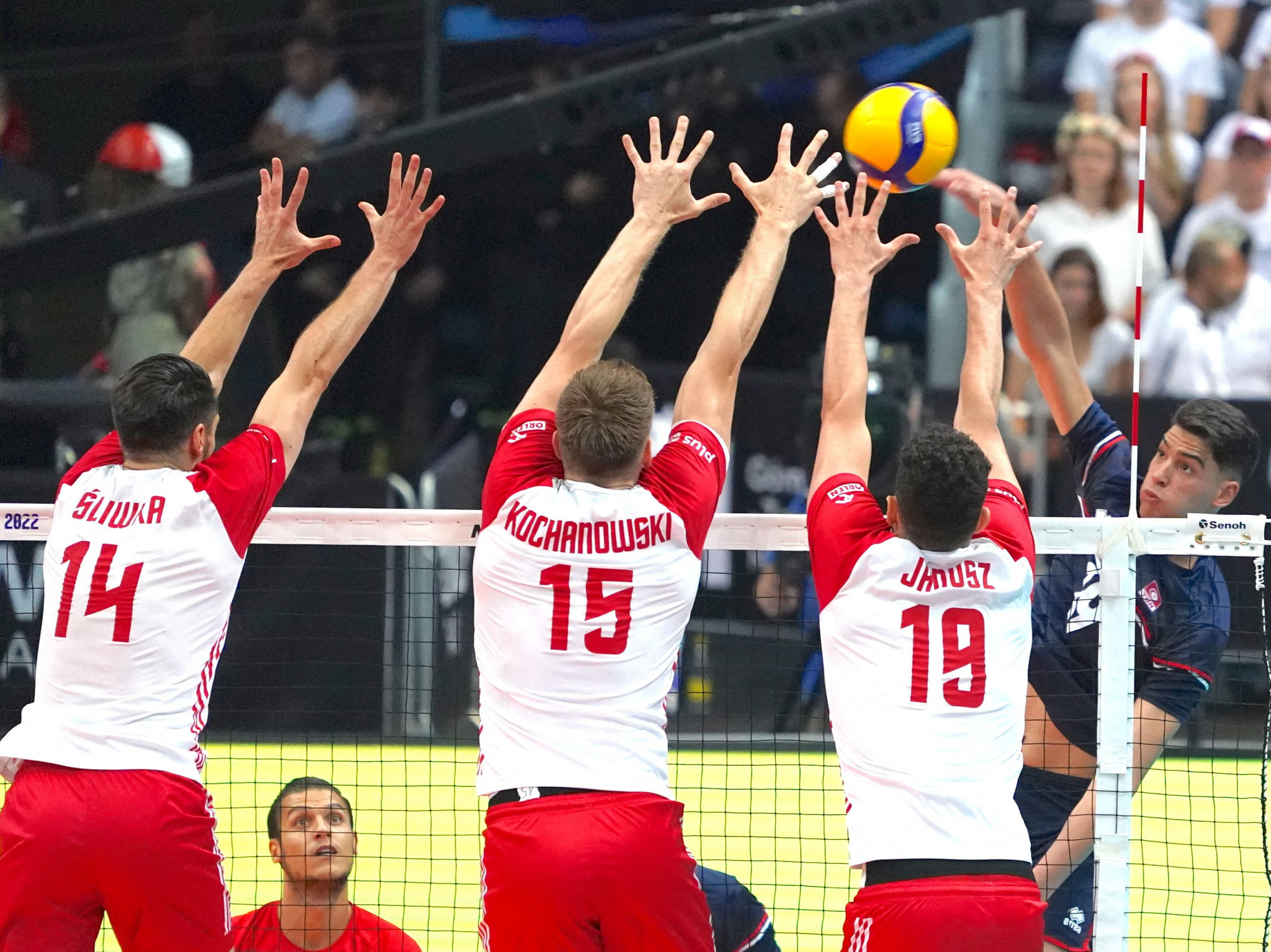 Defending champions Poland are through to Men's Volleyball World Championship quarter-finals and will play the United States, who saw off a Turkish comeback to also advance at the Gliwice Arena.

Opposite Adis Lagumdzija was hugely impressive for Turkey, scoring 31 of the team's 100 points, but even he could not prevent the Americans winning the deciding fifth set.

Turkey at one point led that fifth set 11-10, but the US won five of the next six points to win the match and kill off a spirited comeback.

The US finished third in the 2018 World Championship.

Co-hosts Poland await in the quarter-finals, having enjoyed a far more routine win.

Kamil Semeniuk was responsible for a team-high 13 points.

Poland and the US' semi-final is set for Thursday (September 8).

Slovenia is co-hosting this World Championship - moved from Russia because of the war in Ukraine - and Ljubljana is due to stage tomorrow's two last-16 matches.

Olympic champions France are taking on Japan and The Netherlands are due to play Ukraine.