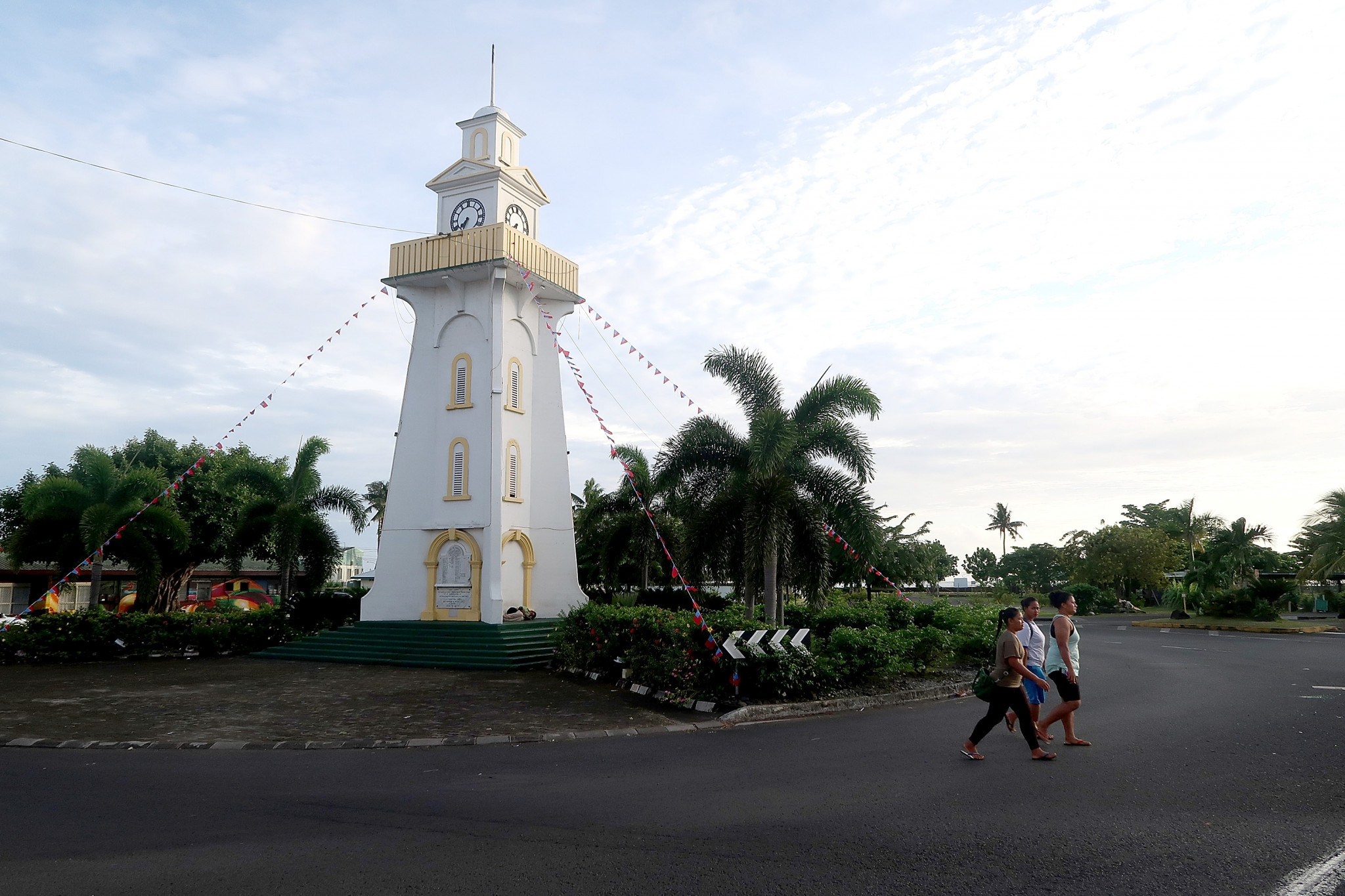 Individuals and teams across the region can take part and have been asked to track their steps, with a cumulative total of 20,197 kilometres walked the target.

That figure represents the distance it would take to travel through all 12 FISU Oceania member countries.

The route starts in Brisbane in Australia - due to host the 2032 Olympics and Paralympics - then moves on to Auckland in New Zealand, Noumea in New Caledonia, Fijian capital Suva, Rarotonga on the Cook Islands, Pago Pago in American Samoa and next Samoa's capital city Apia.

Majuro in the Marshall Islands, Pohnpei of the Federated States of Micronesia, Saipan in the Northern Mariana Islands, the island of Guam and Papua New Guinea's capital Port Moresby follow before returning to Brisbane.

"This step challenge is not only a great way to get people active, but it is a terrific way to promote and highlight our Oceania countries and region to a global audience," FISU Oceania President David Schmude said.

"It also enables us to celebrate university sport throughout the whole month of September and work together as one team to achieve a singular goal."

IDUS is held annually on 20 September, but FISU Oceania plans to mark it throughout the month.

The hashtag "#LetsWalkOceania" is being used to promote the project.

"With teams from universities and National University Sport Federations, we are sure there will be some friendly rivalry throughout the month," added Schmude.