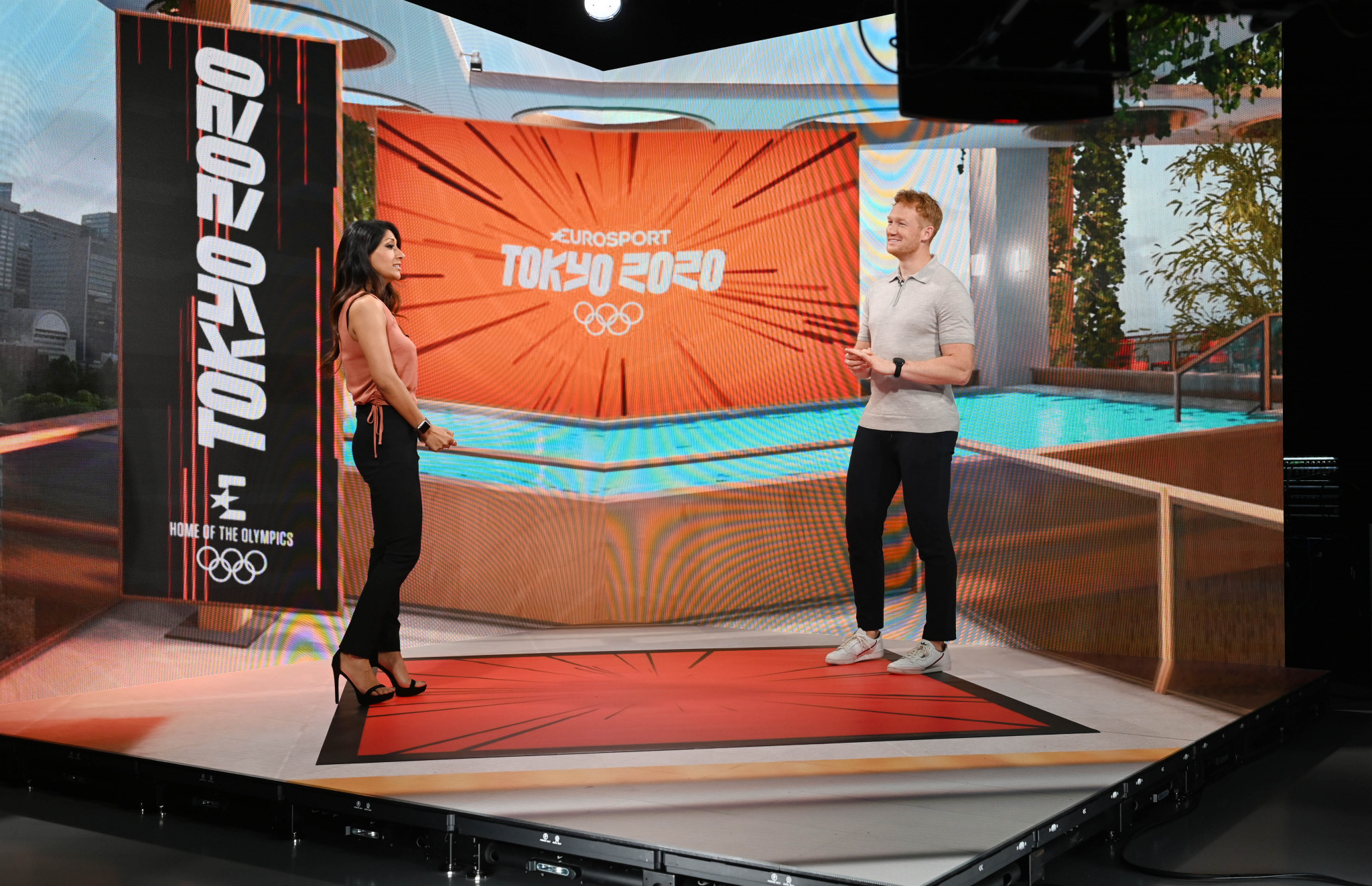 The process of consolidation in the media sector, one of sport’s main paymasters, has continued with news that Warner Bros. Discovery and BT Group have closed a deal to form a new sports joint venture.

The move means that assets of BT Sport and Eurosport UK have been combined to produce a line-up for viewers in the United Kingdom and Ireland that includes live coverage of events such as the Olympic Games, the Premier League, the UEFA Champions League, Premiership rugby, cycling, winter sports and many others.

The move is said to be the precursor towards the launch of a new sports brand.

However, BT Sport and Eurosport UK are to retain their separate product propositions for "a period of time."

Seven years ago, Discovery Communications agreed a deal with the International Olympic Committee (IOC) for the broadcast of the Olympics across most of Europe.

Marc Allera, chief executive of BT’s consumer division and chairman of the new joint venture, described the move as "an exciting new chapter for BT Sport."

Andrew Georgiou, President and managing director of Warner Bros. Discovery Sports Europe and a Board member of the new joint venture, spoke of building a "new sports destination for fans in the UK and Ireland" and "an exciting new proposition for consumers."

The Board of Directors of the new joint venture is equally represented between appointees of British Telecommunications plc and Warner Bros. Discovery.

The chair is to be nominated by each shareholder on "a rotating basis."