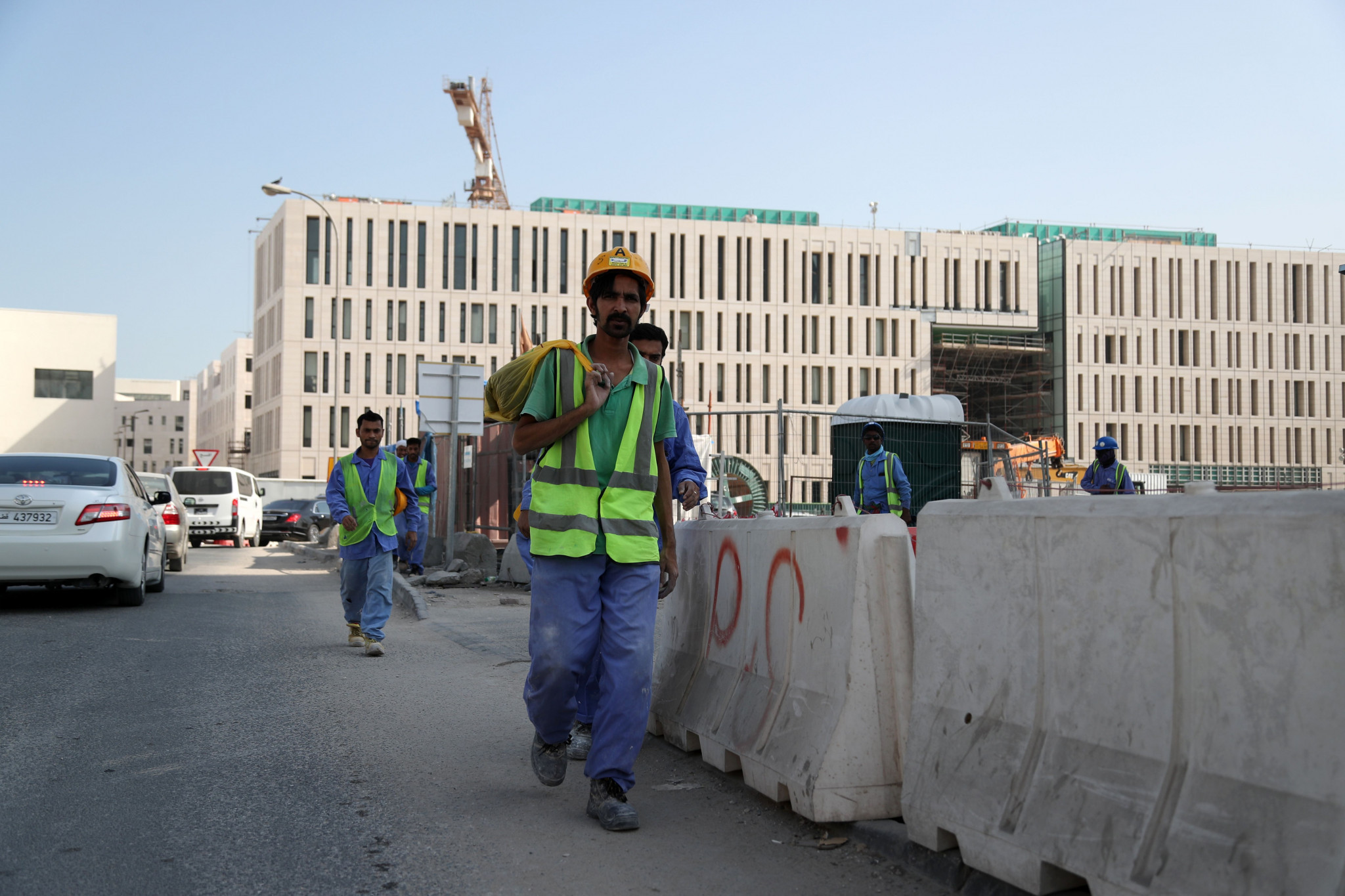 Only four of the 19 sponsors for the Qatar 2022 FIFA World Cup have engaged in the risk to migrant workers involved in the tournament, with companies such as McDonald's, Visa and Crypto failing to disclose this information on human rights.

"It's disappointing that at a time when football teams and fans are beginning to sit up and take note of Qatar’s poor record on workers’ rights, sponsors continue to be largely disengaged," said Archer.

"Companies which have been awarded sponsorship deals should, at an absolute minimum, recognise this comes with human rights responsibilities - broad platitudes about conducting business in a socially responsible manner are not enough.

"While three of the five FIFA sponsors have taken the important first step of having publicly available human rights policies, this is the bare minimum in a process of actively addressing human rights issues.

"In a region where migrant workers continue to face well-documented risks during recruitment and employment, FIFA and World Cup sponsors have a responsibility to operationalise human rights standards.

"The lack of transparent information we've received and the failure of brands to adequately demonstrate any satisfactory steps towards assessing risk to workers and establishing safeguards is extremely alarming.

"These are big name brands who should not remain silent.

"They must recognise their role in holding to account the sporting associations, brands and clubs they choose to partner with when they fall short on human and workers' rights standards."

Coca-Cola is the only tournament sponsor to make a public statement on migrant workers, while four of the seven FIFA partners - Adidas, Coca-Cola, Hyundai Kia Motor and Visa - have published human rights policies.

Budweiser and McDonald's, two of the seven Qatar World Cup sponsors, have also published a policy.

Budweiser, Coca-Cola and Qatar Airways did not respond with due diligence, such as disclosing data on payment of recruitment fees by migrant workers.

None of the regional sponsors - GWC, UPL, Ooredoo, The Look Company and Algorand - responded or had human rights policies, nor did World Cup sponsors Hisense, Vivo, Mengniu, Crypto and BYJU's; as well as FIFA sponsors Wanda, Visa and QatarEnergy.

A Guardian report suggested that more than 6,500 labourers from India, Pakistan, Bangladesh, Nepal and Sri Lanka have died in the country since Qatar was controversially awarded the World Cup in 2010.

Thirty-seven of these deaths were directly linked to the construction of stadiums for the tournament.

According to Human Rights Watch, Qatari authorities have not investigated the causes of deaths of thousands of the labourers and have labelled a large number of them "natural causes".