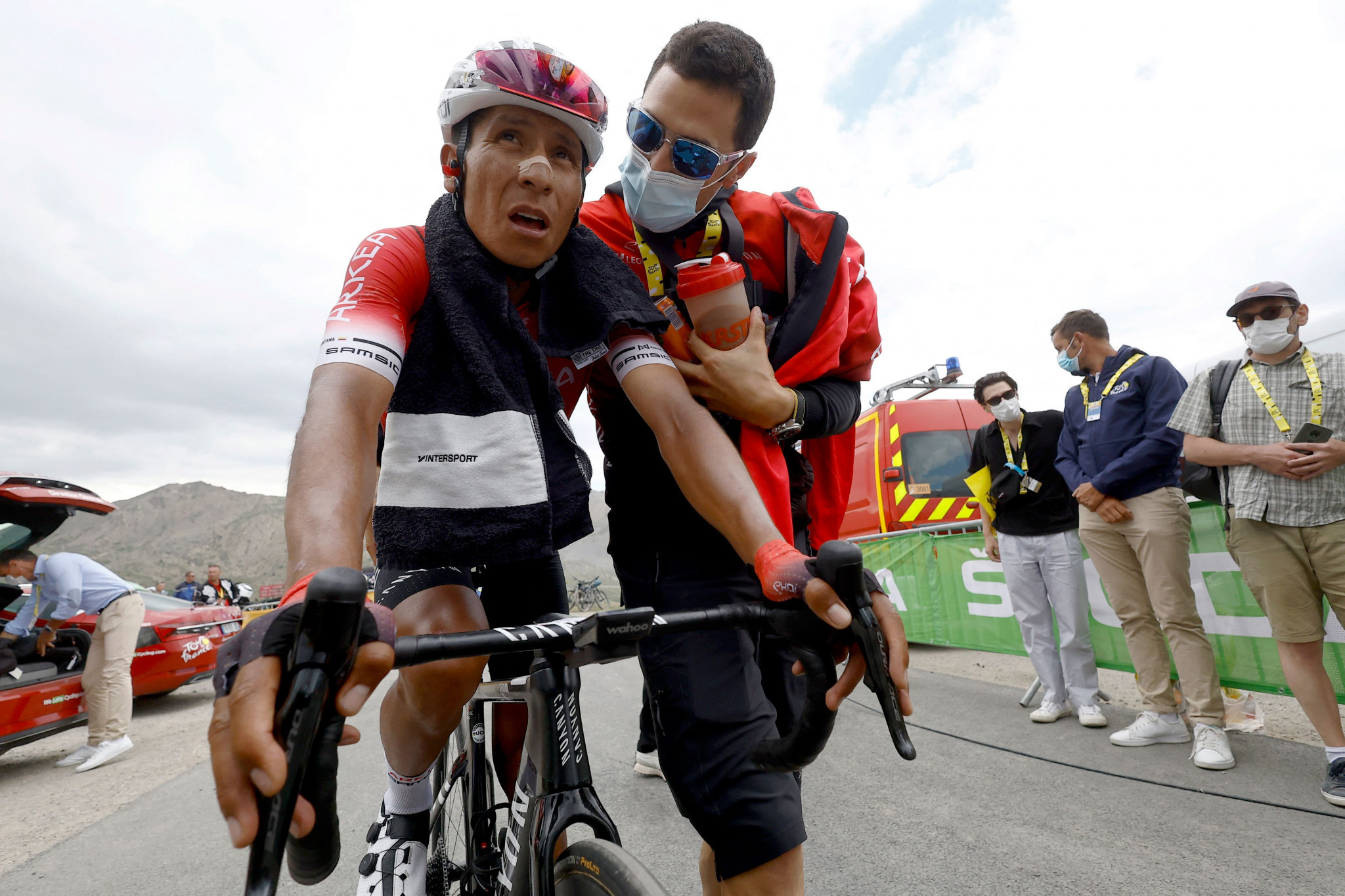 Arkéa–Samsic cyclist Nairo Quintana of Colombia has been sanctioned by the International Cycling Union (UCI) for an in-competition drug infringement.

Quintana tested positive for the banned tramadol when two blood samples taken on July 8 and 13 during the 2022 Tour de France were analysed and have been disqualified from the tournament, where he manged to finish sixth in the general classification.

A total of 120 dried blood samples were collected as part of the tramadol programme during the 2022 Tour de France.

UCI banned the use of tramadol in competition across all disciplines and categories since March 1 2019 "to protect the riders’ health and safety in light of the side-effects of this substance".

The 32-year-old Quintana has 10 days to appeal the decision taken by the global governing body before the Court of Arbitration for Sport (CAS).

Since this is the Colombian’s first offence, he is still allowed to take part in competitions.

"Infringements of the in-competition ban on using tramadol are offences under the UCI Medical Rules, "a UCI statement read.

"They do not constitute Anti-doping Rule Violations.

"As this is a first offence, Nairo Alexander Quintana Rojas is not declared ineligible and can therefore participate in competitions."

Two days ago, Arkéa–Samsic extended Quintana's contract until 2025 but he has been left out of their for the Vuelta a Espana, which begins tomorrow.

Quintana has won the general classification of Vuelta in 2016 and also has a Giro d'Italia title from 2014 to his name.