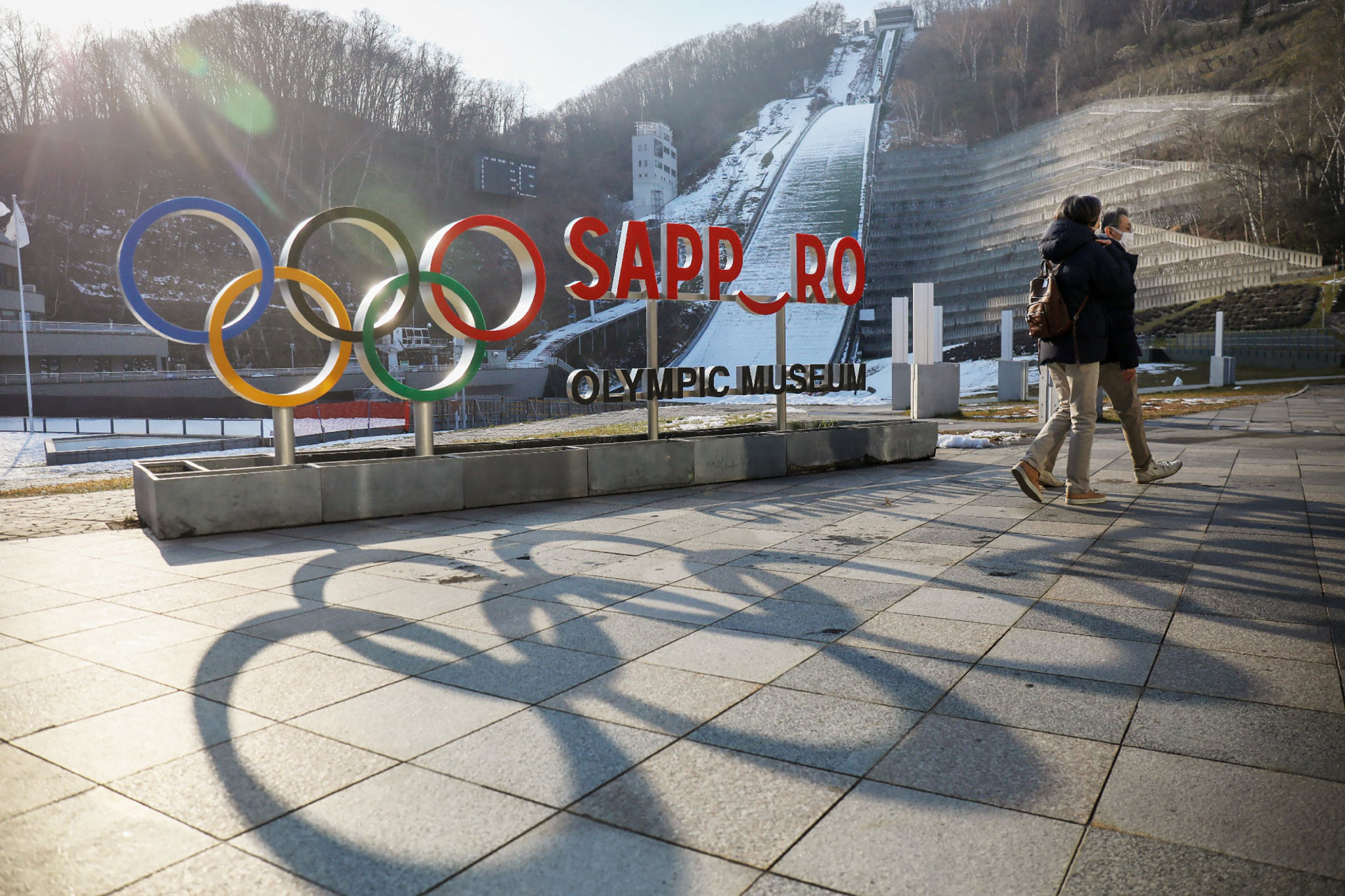 The Promotion Committee for the Sapporo 2030 Winter Olympic and Paralympic Games has inspected the Japanese city's facilities, as the bidding process starts to heat up.

Nine members of the bid team visited facilities - with 16 currently on the table to be used during the Games - including some of those used at the Olympics 60 years ago.

Bid chair Keigo Iwata was one of those in attendance, touring areas such as the Okurayama Ski Jump Stadium and Makomanai Park Indoor Stadium, which were used at Sapporo 1972.

Updates on the current state of the facilities were also mentioned.

All of this is to go towards a venue layout plan for the Sapporo 2030 team.

Sapporo faces competition from other former Winter Olympics hosts Salt Lake City and Vancouver for the 2030 Games, with the host city expected to be announced at the next International Olympic Committee Session in Mumbai next year.

Catalonia is looking to get back into the race without Aragon and is seeking approval from the Spanish Olympic Committee after the initial bid collapsed.