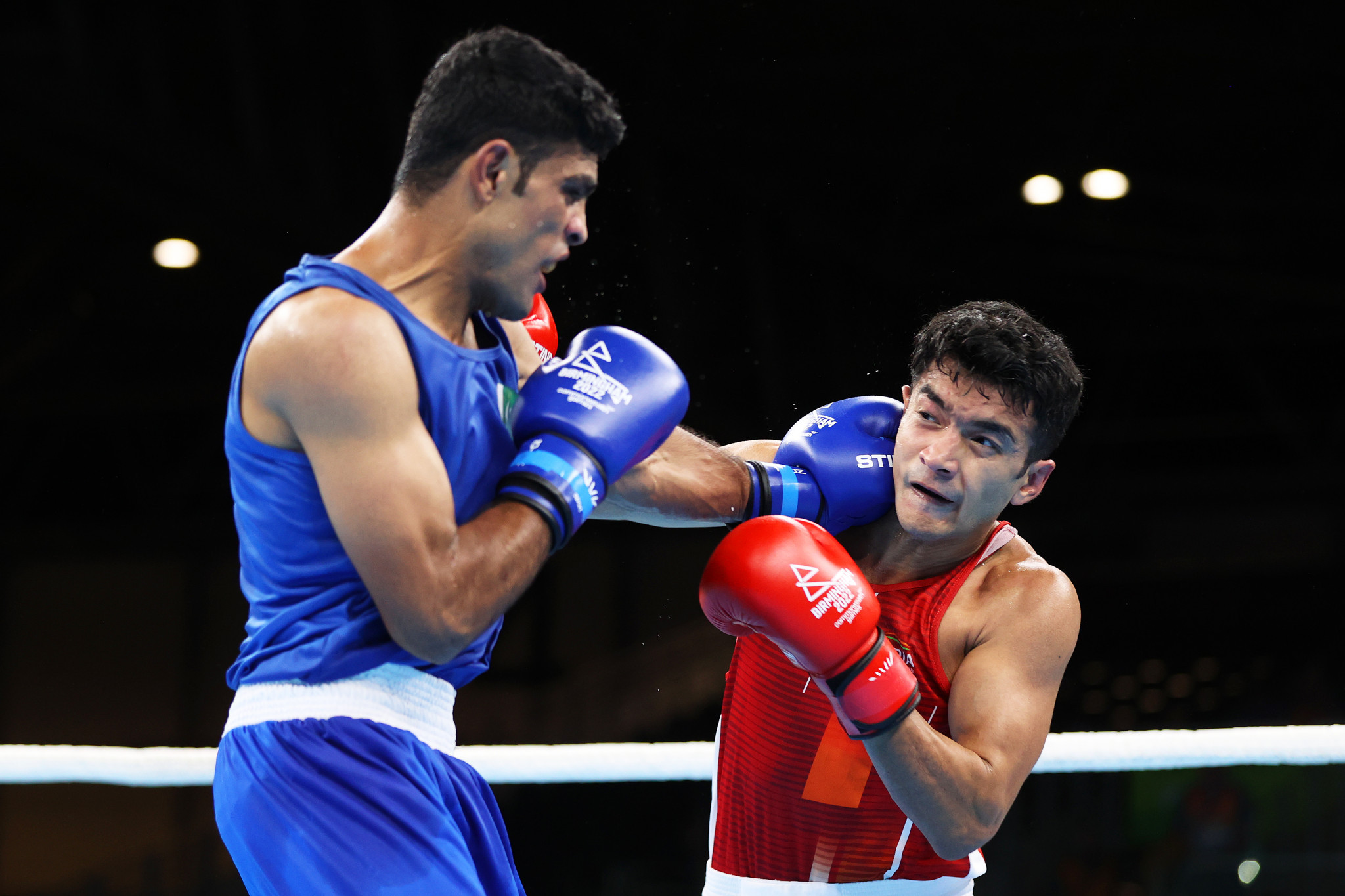 West Midlands Police have launched an investigation after two boxers that were part of the Pakistan Commonwealth Games delegation went missing in Birmingham.

The force told insidethegames:  "We’ve been made aware that two members of the Pakistani Commonwealth Games delegation - men aged 22 and 25 - have been reported missing.

"The report was made to us on Tuesday (August 9) and we are making enquiries, including CCTV work, to ensure they are safe and well."

"The travel documents including their passports are still with federation officials who accompanied the boxing team to the Games," said Tang, as reported by The Indian Express.

The Pakistan Olympic Association (POA) has formed a four-member committee to investigate the circumstances surrounding the missing boxers.

Pakistan won eight medals during the Birmingham 2022 Commonwealth Games, although none of these came in boxing.

Earlier in the Games, ten members of the Sri Lankan delegation were reported to have gone missing.

Mass protests have been staged for months in Sri Lanka over the economic mismanagement of the previous Government, and this pressure ultimately led to the resignation of President Gotabaya Rajapaksa.

The country is facing shortages of food and fuel and the Government has run out of foreign currency to buy essential goods.