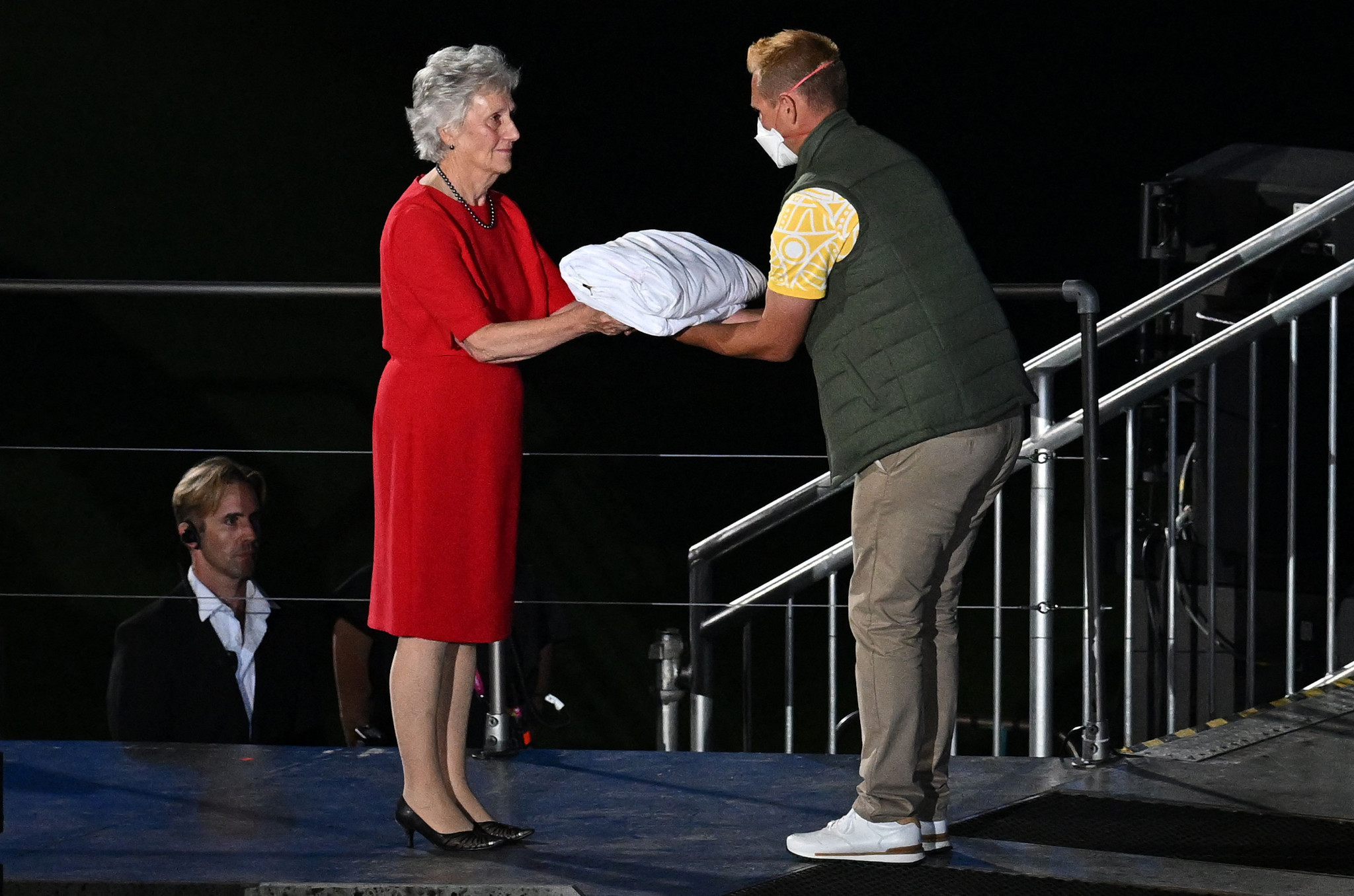 Victoria's Minister for Commonwealth Games Delivery Jacinta Allan has claimed that the handover of the baton to the Australian region at the Birmingham 2022 Closing Ceremony here will "super charge the delivery of a sensational Commonwealth Games".

A Victoria 2026 segment was the penultimate act of the Closing Ceremony prior to a surprise performance from Black Sabbath to round off the Games.

Eileen Harrison and Ronald Edwards Pepper from Gippsland and Josh Muir from Ballarat, two of the four regional hubs set to host the Games in four years' time, formed an integral part of the scene which aimed to showcase arts, culture and natural beauty of Victoria, including First Peoples' traditions.

Allan said that the Closing Ceremony represented a symbolic moment that would spark an acceleration in preparations for Victoria 2026.

"The baton has now been passed from Birmingham to Victoria and will super charge the delivery of a sensational Commonwealth Games to be hosted by regional Victoria in 2026," Allan said.

"It has been fabulous seeing the success of the Australian team - especially the 15 athletes from regional Victoria.

"It gives a real sense of what we can expect in less than four years."

Australia passed the 1,000 gold medal mark at Birmingham 2022, becoming the first nation in Commonwealth Games history to do it, and Minister for Commonwealth Games Legacy Shaun Leane argued that the success had generated excitement at the return of a home Games.

"Inspirational is the best way to sum up the performance of the Australian athletes - and now we can aspire to go even better with Victoria 2026," Leane said.

"We’ll be working alongside local communities to ensure we can not only have the best Games but also leave a long lasting legacy for regional communities for years to come."

Dates of March 17 to 29 have already been announced for Victoria 2026, with it set to mark the sixth time that Australia has staged the Commonwealth Games.

It has already been announced that 16 sports and six Para sports will feature on the programme, and Victoria 2026 chief executive Jeroen Weimar expects "three or four" more to be added by the end of September.

Victoria 2026 has been billed as the first regional edition of the Commonwealth Games.