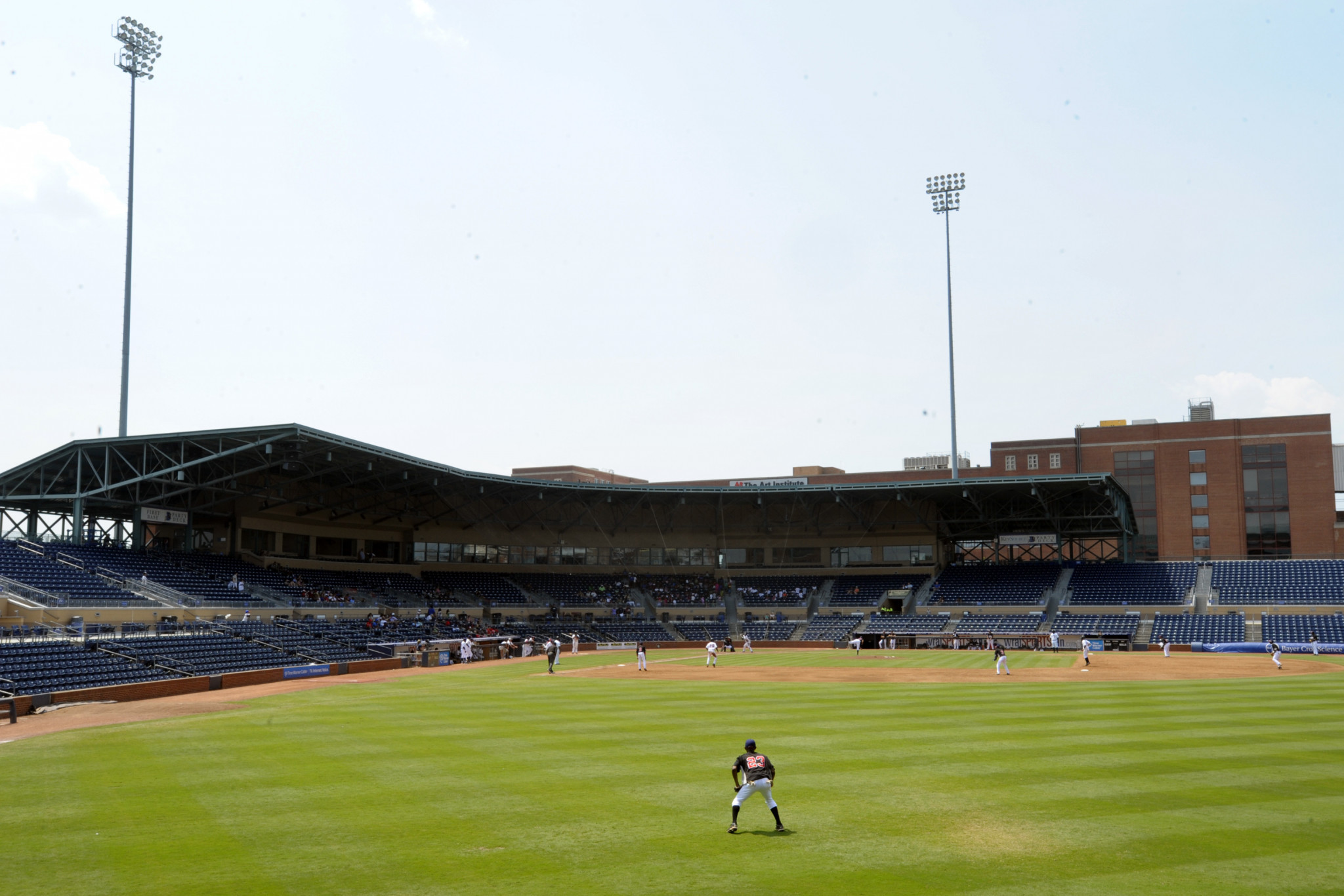 The FISU team visited 32 existing venues earmarked as potential competition venues, as well as sites that could stage the Opening and Closing Ceremonies.

It is home to 19 colleges and universities in all, with a student population of more than 260,000.

"What has impressed me is the number of venues that could be available for the Games and the quality of the venues and proximity of the venues," Jing Zhao, summer director for FISU Games who led the inspection team, said.

"And the passion of the people for sport.

"We were impressed by the proximity of the universities but also the university atmosphere with its youth and passion, and the level of international students."

The North Carolina bid is one of two in the running to stage FISU's flagship event in 2027, going head-to-head with the Chungcheong Megacity region from South Korea.

The US last held a Summer Universiade in 1993 in Buffalo, however Lake Placid is due to hold next year's FISU Winter World University Games.

Gwangju in South Korea was the 2015 host and Daegu put on the 2003 Universiade.

"When it comes to staging the event, I think we’re really well-equipped for that."

FISU's Executive Committee is expected to choose the host at a meeting in Brussels in November.