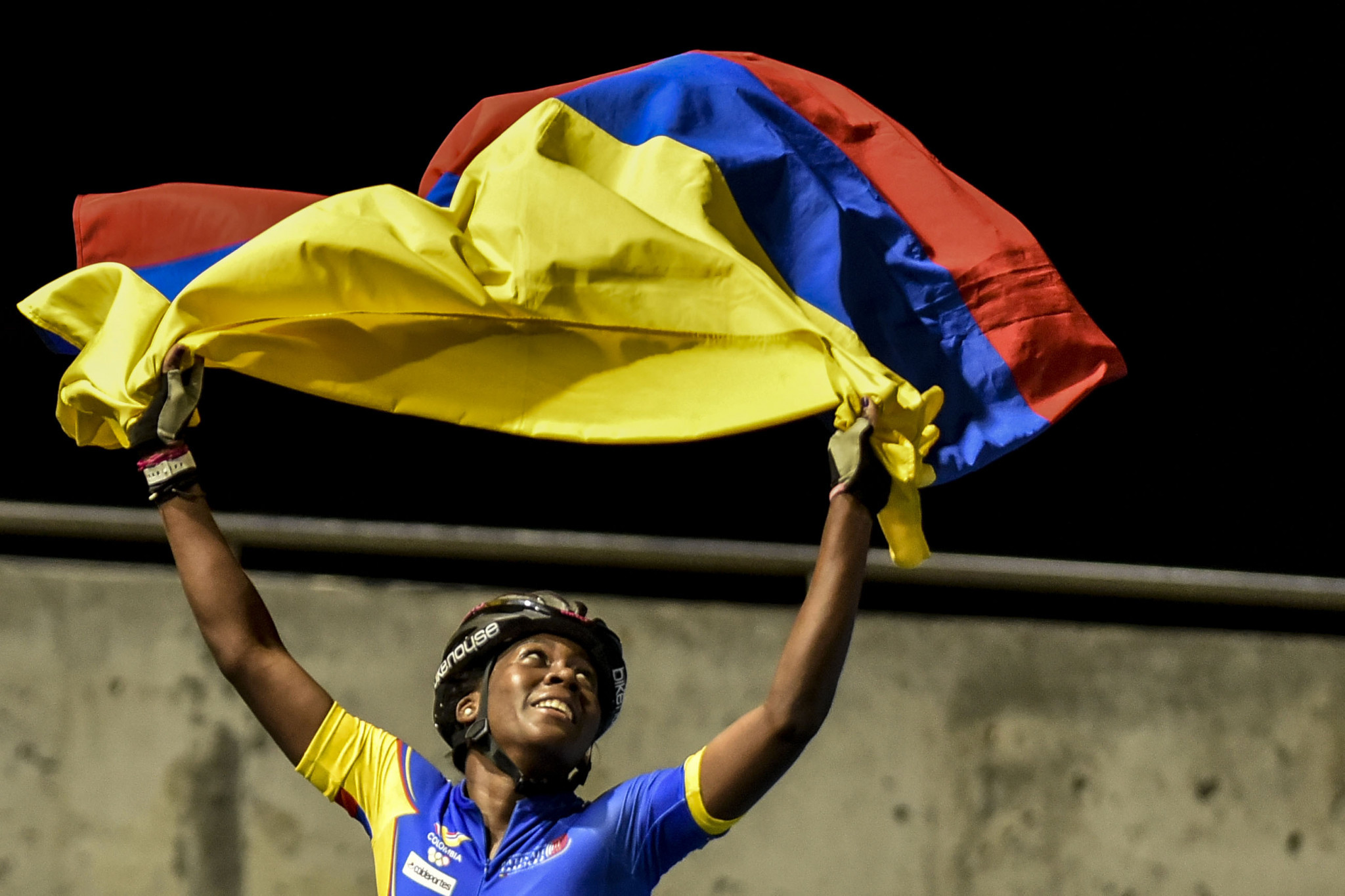 Colombian inline speed skater Johana Viveros Mondragón has been named World Games Athlete of the Month for July after standout performances at the event in Birmingham.

Viveros went home from Alabama with four gold medals and one silver from both road and track disciplines to prompt organisers to give her the award.

She will receive the Athlete of the Month diploma as well as a gift from the award's sponsor Protective Life.

In the road events, she triumphed in the 15,000m elimination race.

After competing at just two editions of the World Games, Viveros Mondragon is already in 12th place on the list of all-time most successful athletes and is could still climb the table as she has her sights set on Chengdu 2025.

Viveros helped Colombia finish ninth on the overall medals table in Birmingham with nine gold, 10 silver, and six bronze medals from an event which took place from July 7 to 17.