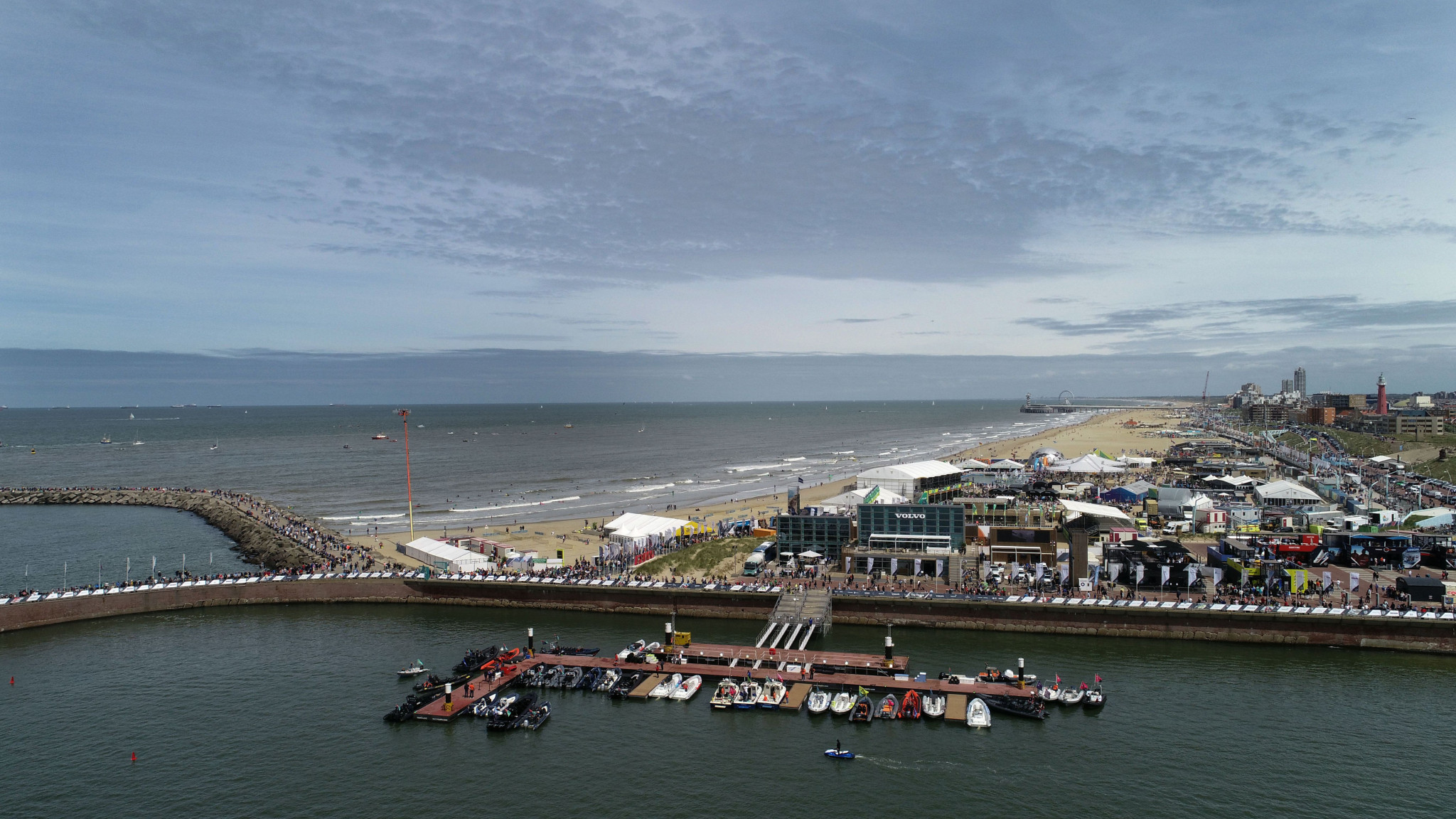 Spain lifted the Nations Trophy at the Youth World Sailing Championships off the coast of Scheveningen in The Hague, aided by victory for Maria Perello Mora and Marta Cardona Alcantara in the women's two-person dinghy 420 event.

Medals were awarded in 11 events in The Netherlands, and a third-place finish in the final race helped the Spanish duo to claim gold.

Americans Freddie Parkin and Asher Beck triumphed in the men's or mixed two-person dinghy 420, winning the final race to dramatically enter the medal positions for the first time.

Eve McMahon triumphed over Australia's Evie Saunders and The Netherlands' Roos Wind in the women's event, while Rocco Wright prevailed by just one point over the defending champion Sebastian Kempe of Bermuda in the 7men's, with Germany's Ole Schweckendiek taking bronze.

Argentina clinched a double in the 29er skiff class.

The women's competition was won by Amparo Stupenengo Pefaur and Julia Pantin, their victory in the final race clinching top spot ahead of France's Lucie Gout and Fleur Babin, with Japan's Manase Ichihashi and Rinko Goto coming through in third.

We look back at the action on Day 5 as it was all to battle for on The Hague in the Youth Sailing World Championships 2022 ⛵#YSWC2022TheHague | @allianzsailing pic.twitter.com/m3POrxlj3W

Max Maeder of Singapore successfully defended his men's kiteboarding Formula Kite title, with Italy's Riccardo Pianosi having to settle for silver as he did in Oman last year.

His compatriot Julia Damasiewicz upgraded her 2021 silver in the women's event, dominating the competition to gold.

Tamar Steinberg of Israel was even more dominant in the women's event, winning all 10 races on her way to gold.

Switzerland's Axel Grandjean and Noémie Fehlmann won the other event at the Championships, beating Spain's Daniel and Nora Garcia de la Casa by a single point in the mixed two-person multihull Nacra 15.