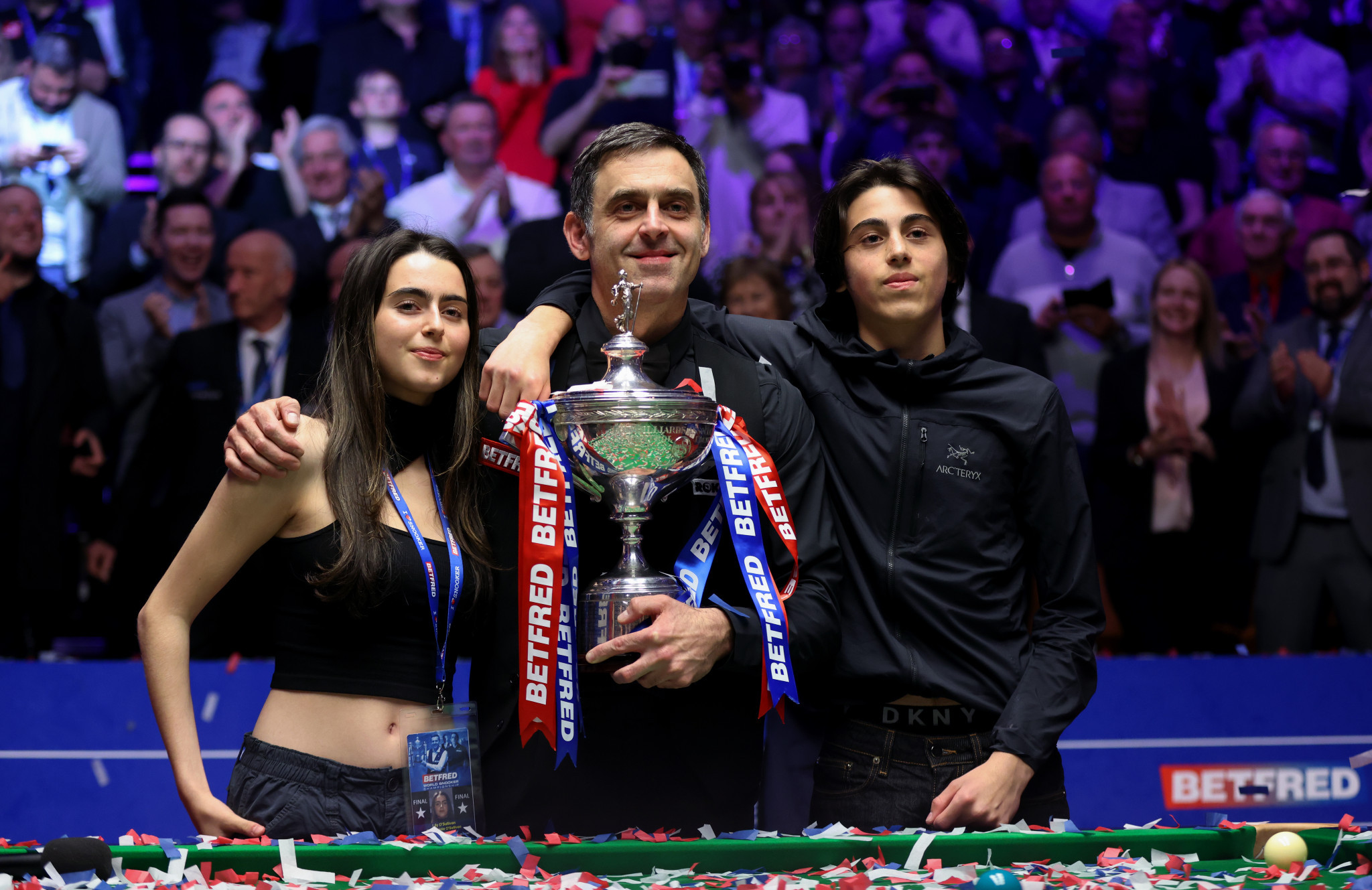 World Snooker has announced it is planning to hold a groundbreaking World Mixed Doubles tournament, with eight top men’s and women’s players set to team up for the event.

Men’s and women’s world champions are set to feature at the World Mixed Doubles, due to be held in Milton Keynes, England, on September 24 and 25.

Pairings will be drawn randomly prior to the event, with each team playing the other in a round-robin format.

Round-robin matches will be over four frames, with teams scoring a point for each frame won.

The top two teams at the end of the round-robin phase will then play in a final, over the best of seven frames.

Players will make alternate visits to the table during a frame, rather than taking alternate shots.

World Snooker Tour chairman Steve Dawson said: "Snooker is a game for everyone, regardless of age, gender and nationality, and we have proved this with the expansion of our tour and of the sport at grassroots level.

"There is no reason why men and women can’t compete together and we are thrilled to have - for the first time - four women on our professional tour in the coming season.

"The BetVictor World Mixed Doubles will be an opportunity for the eight players to compete in pairs, creating a different dynamic to the usual individual formats. It will be fascinating to watch both for the live audience and television viewers.

"We look forward to delivering a high quality event and we hope to make this a regular fixture on the circuit."