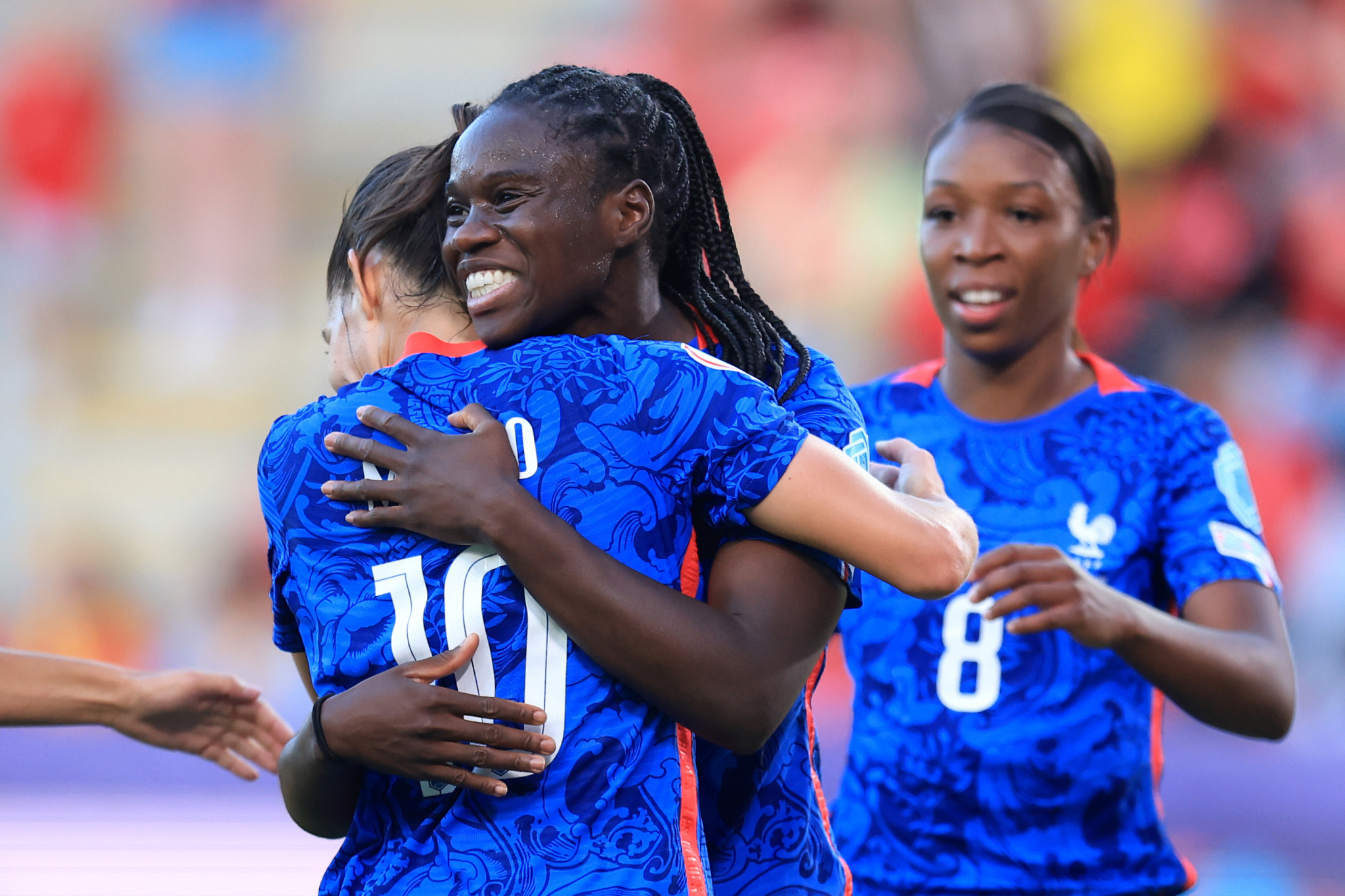 France have progressed to the quarter-finals of the UEFA Women’s Euro 2022 as Group D winners after beating a battling Belgium team 2-1, while Italy kept their qualification dream alive through a 1-1 stalemate with Iceland.

Belgium proved to be trickier opposition than expected for France, who seemed to be on course for a comfortable victory following an early breakthrough.

Kadidiatou Diani netted in the sixth minute to put France in front at the New York Stadium in Rotherham.

Pressure continued to follow as Delphine Cascarino’s effort from range went just wide of the goal while goalkeeper Nicky Evrard was forced to tip a shot from Diani on to the post.

However, a potential tournament-altering moment came when Marie-Antoinette Katoto was forced off the pitch with an injury.

France continued to launch attacks on their opponent's goal but could not find a second.

Belgium then stunned the tournament contenders nine minutes from the end of the half.

Janice Cayman was found by Tessa Wullaert in the area and she poked it into the net.

Griedge Mbock Bathy ensured Belgium were not level for long by heading the ball home from a Clara Mateo cross five minutes later to make it 2-1.

France struggled to add to their lead in the second half, although they were given a golden opportunity to do so when Amber Tysiak was controversially judged to have handled the ball following a video assistant referee review.

The offence led to referee Cheryl Foster giving Tysiak a second yellow card and she was sent off.

However, Wendy Renard was unable to convert the penalty or the rebound from the save.

Belgium are set for a showdown against Italy in four days after the Italians recovered from a goal down at the Academy Stadium in Manchester to draw 1-1 with Iceland.

Karolina Lea Vilhjalmsdottir put Iceland in front but they were unable to capitalise on their advantage for the second consecutive game.

Valentina Bergamaschi levelled the match for the Italians after half-time to ensure they remain in contention for qualification.

Iceland, who play France next, are second with two points while Belgium and Italy have one point each.

"We knew we would have to secure progression in the last match, so it's nothing new," said Italian head coach Milena Bertolini.

"Conceding so early could have killed the confidence of the players but they did well to react."