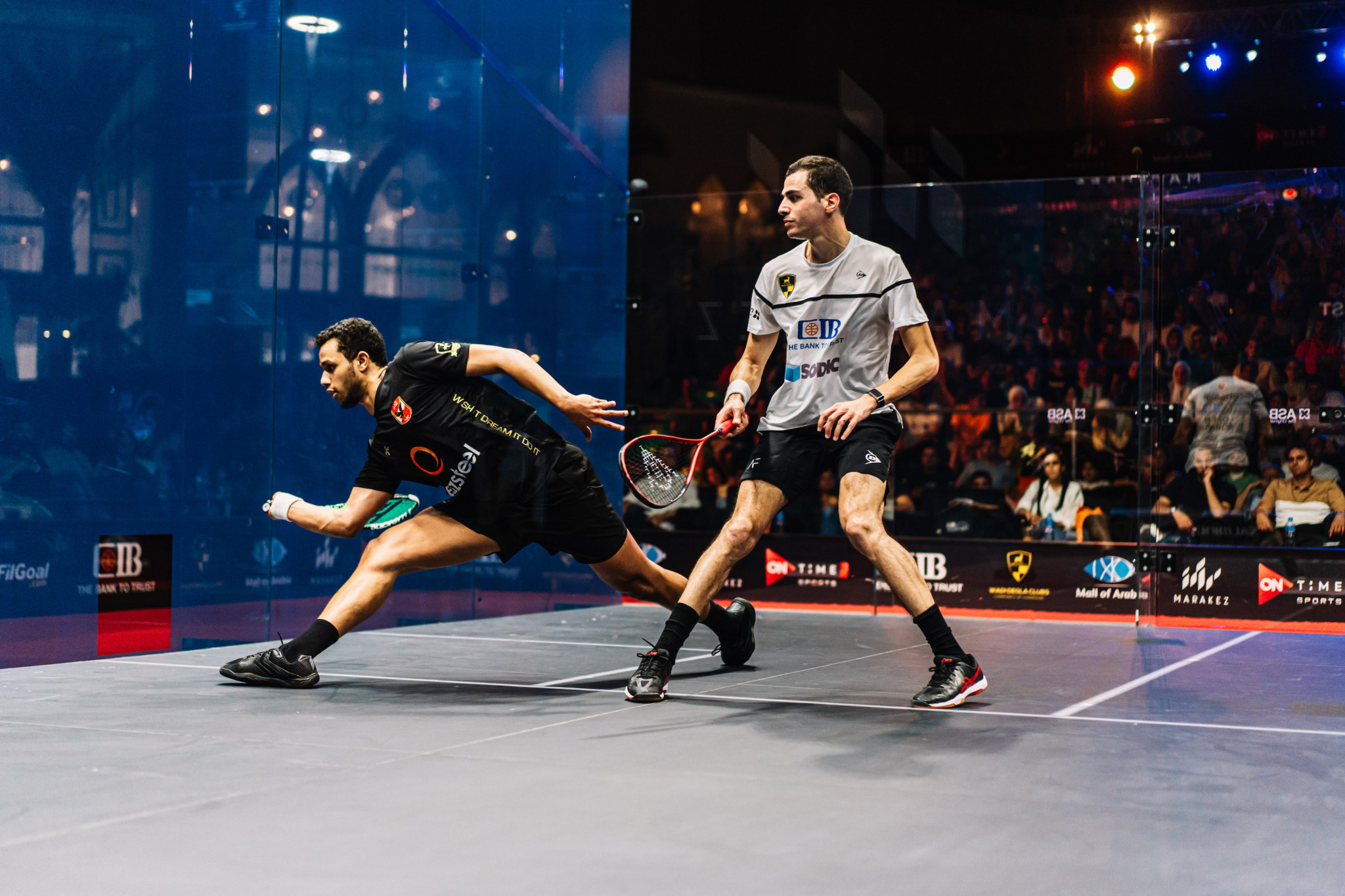 The World Squash Federation (WSF) and SquashLevels have announced a partnership to deliver a new ratings system for players of the sport at all levels.

The new SquashLevels rating system has been described as a cross between the golf handicapping system, and sports performance app Strava.

WSF President Zena Wooldridge said: "Our recent WSF strategy recognises the need to partner with others who are already doing valuable and innovative work in the sport that can be accelerated via partnership with the WSF.

"To make this a truly global ratings system the other critical partners in this venture are our National Federations, for whom this is a fantastic tool to engage more players in the SquashLevels community.

"We know how critical the vitality of clubs is to the sport, and we believe this is a valuable tool to generate new energy and an obsessive interest within clubs across the world.

"This is a tried and tested product which can help to transform our sport. WSF’s mission is to grow the sport, inspire our community and work together. This partnership will help squash achieve that mission."

SquashLevels chief strategic officer Jethro Binns added: "We are delighted to partner with the WSF, as we see SquashLevels becoming an enormously powerful tool for players, federations and organisations around the world.

"It’s been our belief for some time that the sport needs a unified method of rating players of all levels, and our system works in partnership with existing results providers to do just that.

"For organisations, SquashLevels provides an opportunity to communicate directly with their squash playing communities across a platform built specifically for squash."

SquashLevels was originally trialled and developed in Britain, with player feedback and behavioural modelling used to develop the system.

The partnership is set to be implemented over the next six months to introduce the new system.