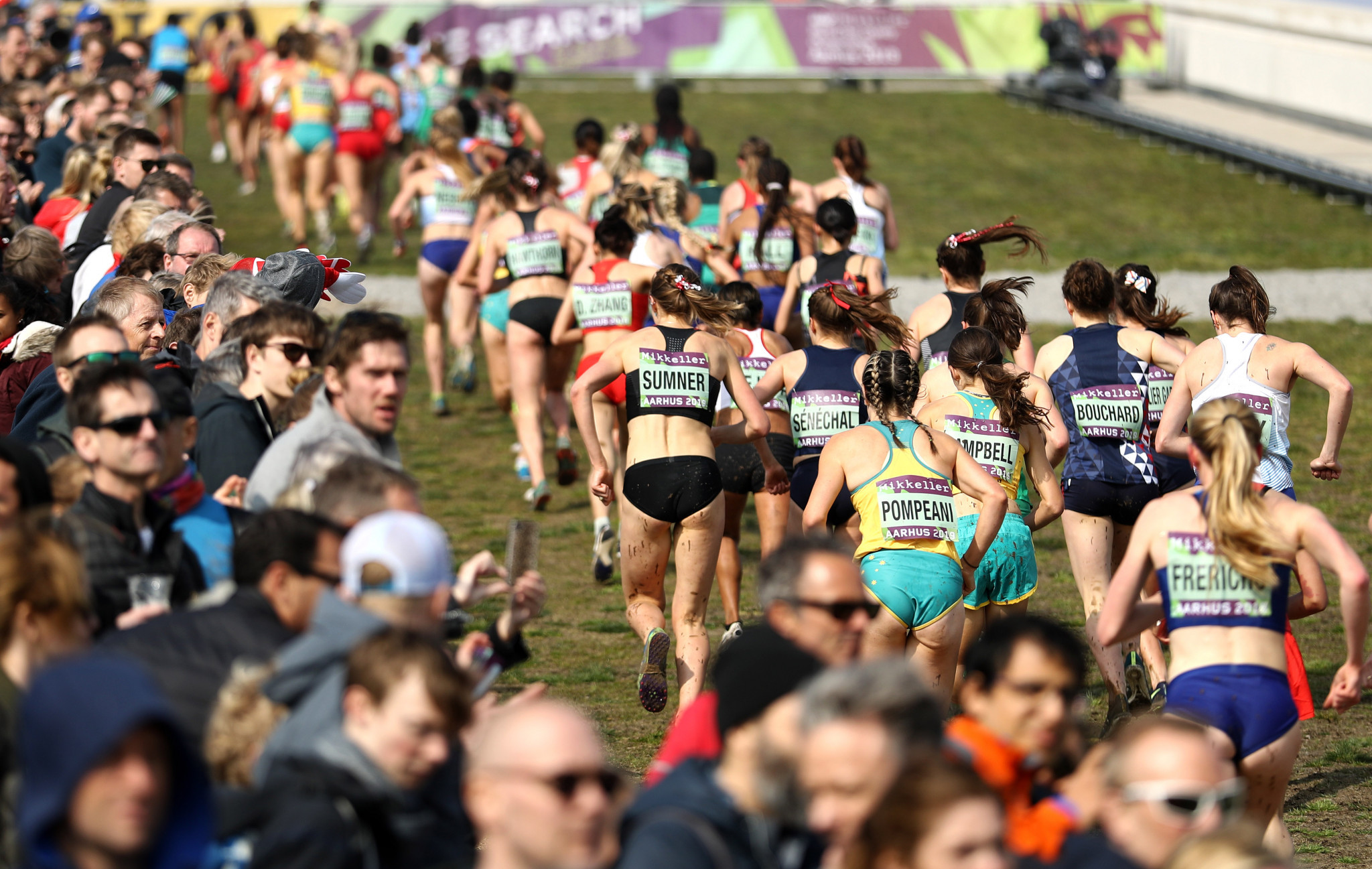 The 2024 edition is due to take place in Medulin and Pula in Croatia, with the 2026 edition set to be held in Tallahassee, Florida.

Next year's edition has already been awarded to Bathurst in Australia, and is set to take place on February 18 2023, following two postponements in 2021 and 2022.

"We are thankful to World Athletics for the trust shown and now it is up to us in the next 18 months to present Croatia, Istria, Medulin and Pula, and the World Cross Country Championships, at the highest possible level.

"In 2002, the best Europeans ran in Medulin and now, in 2024, the world's best athletes will run on the most beautiful cross track in the world."

The scheduled staging of the 46th World Athletics Cross Country Championships in Tallahassee in 2026 adds to the roster of world-class track and field events being held in the United States and helps to enhance World Athletics' ambition to become a top five sport in the US by 2028, the year of the Los Angeles Olympic Games.

"Over 10 years ago we set out to build a premier cross-country facility and create a new event standard to drive more athlete participation, attract more spectators and fans, and expand the visibility and viability of the sport of cross country.

"The World Athletics Cross Country Championships in Tallahassee will rival the largest athletics competitions around the world and leave a lasting footprint on the sport."

The World Athletics Cross Country Championships is set to return to the US for the first time since 1992, when Boston hosted the event.