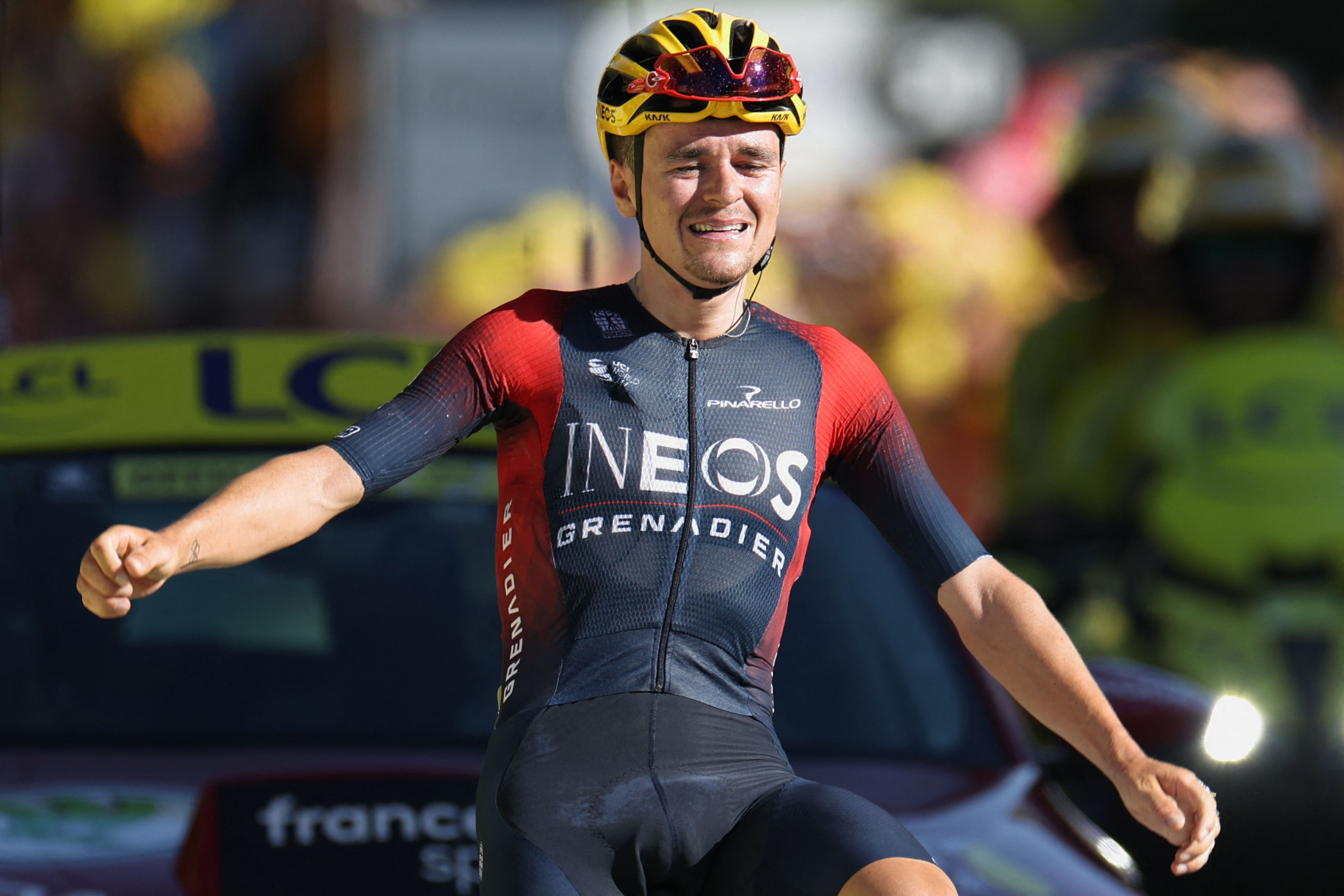 Britain’s Thomas Pidcock has become the youngest winner of a Tour de France stage on Alpe d’Huez after cycling to victory on stage 12 as Jonas Vingegaard held on to his overall lead.

The mountainous stage from Briançon to Alpe d'Huez proved to be a challenging route with the Col du Galibier and the Col de la Croix de Fer proving intimidating mountain passes for the peloton.

However, it was a comfortable victory for Pidcock, who completed the 165.5-kilometre stage in 4hrs 55min 24sec.

This was 48 seconds faster than Meintjes and two minutes and six seconds quicker than Froome.

🏆 Jerseys and rankings after stage 12

Despite the advantage, Pidcock admitted after the race that he did not believe he would win his first WorldTour stage until the final moments.

"I didn't really know what to do.

"I kept going because I didn't want to get caught.

"I don't know if I went too hard or whatever, but actually I paced it really well."

Denmark’s Vingegaard, who rides for Jumbo-Visma, finished the race in sixth to retain a 2min 22sec advantage over Pogačar in the overall standings.

Britain’s Geraint Thomas is third and trails the leader by 2:26.

The next stage is due to take place between Le Bourg-d'Oisans and Saint-Étienne tomorrow.