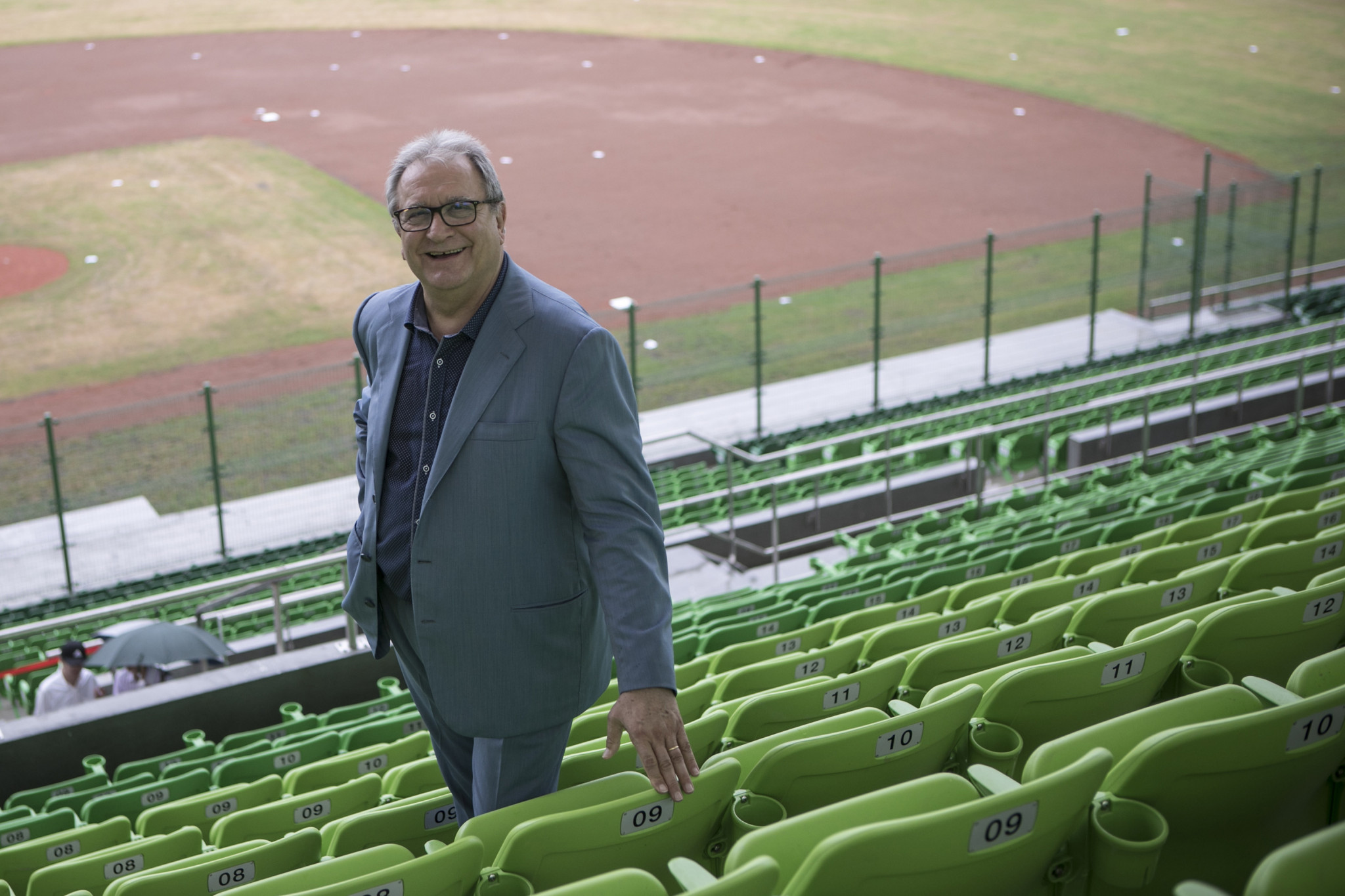 Riccardo Fraccari, who was recently re-elected as President of the World Baseball Softball Confederation (WBSC), has hailed the legacy of the Tokyo 2020 Olympic Games as the first anniversary of the event draws closer.

The previous edition of the Summer Games was the first time baseball and softball was part of the Olympic programme since 2008.

Fraccari believes it was a triumphant return to the mega-event, despite fans being unable to attend the matches which were held between July 28 and August 7.

"It was a very successful event for baseball softball," the 73-year-old said.

"I remember I saw the game between Japan and the USA, it was the most televised and most watched event in Japan.

"It was very positive in terms of the social media attention and also it gave us the possibility to show Baseball5 during the Paralympics {as a demonstration sport}."

He added: "Most important was the attention worldwide."

The baseball gold medal match between Japan and the United States drew the largest audience of the Games with a 37 per cent final rating on Japanese television and peaks of 44 per cent.

Japan achieved gold on this occasion, as well as the softball title.

Fraccari also cited the importance of the youth carrying the event’s legacy, especially through Baseball5.

The event is due to debut at the Dakar 2026 Youth Olympic Games.

However, the sport suffered a setback by being left off the programme for Paris 2024 and there remains uncertainty if it will be a part of Los Angeles 2028.

The WBSC President noted that baseball softball needs to "globalise" and "grow worldwide" to have a chance of being part of the Games in the US.

These targets come under the federation’s 2022-2028 Strategic Plan, which Fraccari hopes to deliver.

Fraccari won a second Presidential term after claiming 100 of the 144 votes from the delegates.

He was first elected to the WBSC Presidency in 2014.