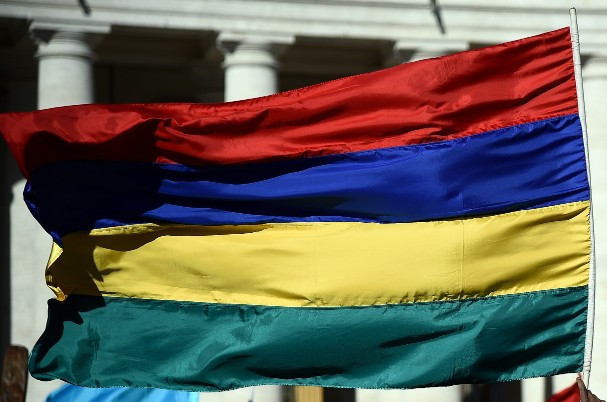 A sports official accused of sexual assault during the Gold Coast 2018 Commonwealth Games has been told the charges against him have been dropped, more than four years after the event.

Kayseeven Teeroovengadum, the Chef de Mission for Mauritius at the Games in Australia, was accused of twice squeezing an athlete's bottom while a photograph was being taken.

He denied the allegation and Southport District Court today heard that the case would not proceed.

Teeroovengadum stepped down as Chef de Mission after the allegations against him emerged in April 2018.

Police in Queensland opened an investigation but he was not barred from leaving the country and went home to Mauritius.

In June of this year Teeroovengadum returned to Australia for a trial, but the jury could not reach a verdict.

The court heard that a second trial could take place, but it has now been confirmed that this will not happen.

According to the Gold Coast Bulletin, defence witnesses at the trial said they did not see the athlete "flinch or grimace" when the photo was taken.

They said her demeanour did not change, while the court also heard that Teeroovengadum's shoulder was in front of the athlete.

Prosecutors had claimed it was impossible to tell if the alleged incident happened at the same time as the photograph.