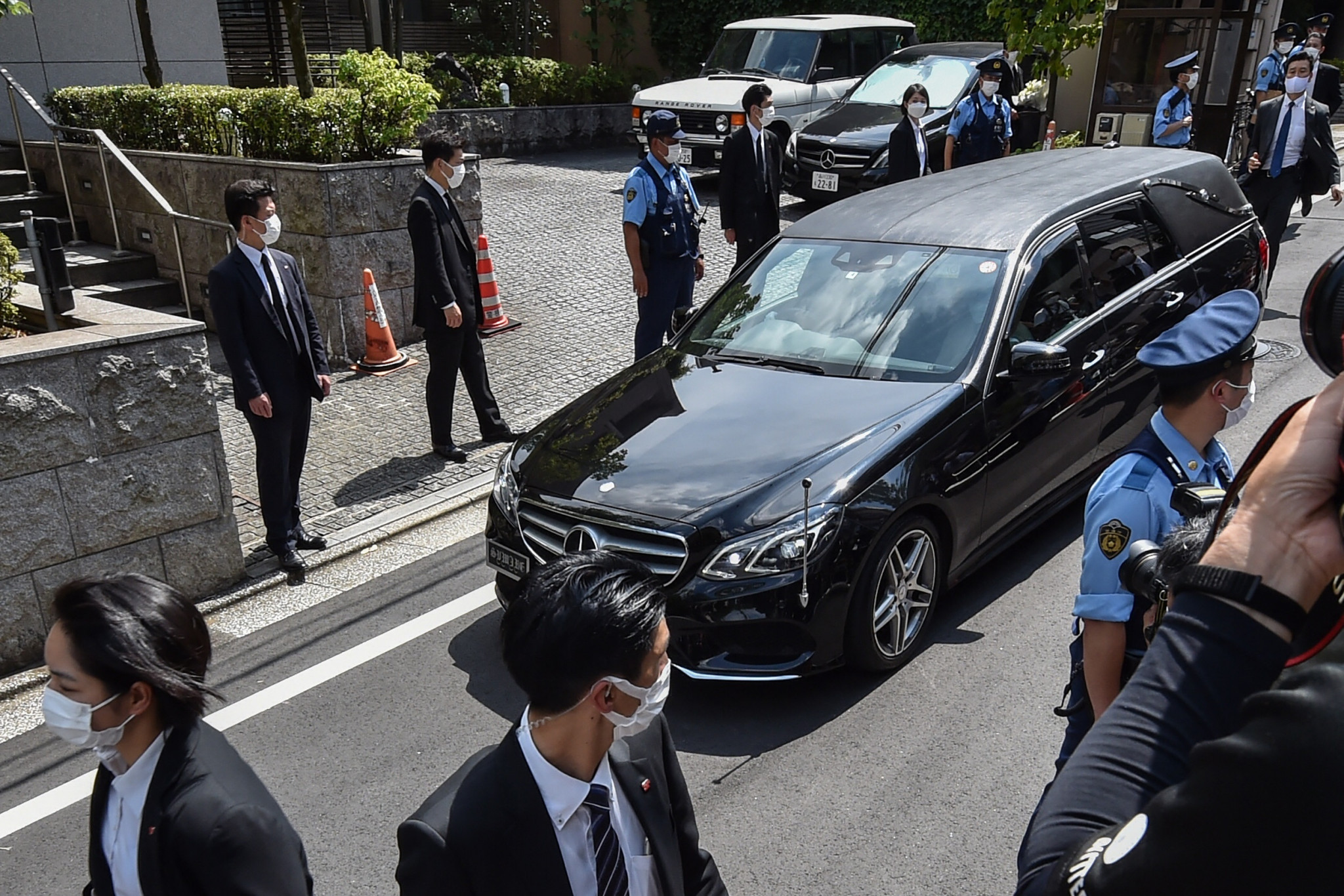 Former Japanese Prime Minister Shinzō Abe has been credited for spearheading Tokyo’s successful bid for the Olympics as tributes continue to pour in following his tragic death.

Abe was shot dead in Nara while giving a campaign speech for the ruling Liberal Democratic Party in the lead-up to Japan’s upper house elections.

The assassination of the 67-year-old, who is Japan’s long-serving Prime Minister, has shook the sporting world.

Abe had been heavily involved in Tokyo’s bid for the Olympics and Paralympics and played a key role in preparations for the Games that were pushed back by 12 months due to the COVID-19 pandemic.

The Japanese capital was awarded the Games at the 125th International Olympic Committee (IOC) Session in Buenos Aires in 2013.

Abe flew to the Argentine capital from a G20 Summit in St Petersburg in Russia to address IOC members and allay fears over the Fukushima nuclear disaster.

Tsunekazu Takeda, who was head of the Japanese Olympic Committee at the time of the vote, hailed Abe’s role in securing the hosting rights.

"He really led us from the front," said Takeda in a report by Japanese news agency Kyodo News.

"He really gave us the power with that speech in Buenos Aires."

Abe memorably dressed up as the popular Nintendo character Mario during the Rio 2016 Closing Ceremony as Tokyo 2020 received the Olympic Flag.

During the build-up to the Games, Abe scrapped the initial design for Tokyo's new National Stadium following public criticism of them.

Abe and the IOC also had to make the difficult call to postpone the Olympic and Paralympic Games by a year as the coronavirus pandemic began to sweep across the world.

"[Hosting the Games) could have been difficult had there been no postponement," said Toshirō Mutō, chief executive of Tokyo 2020.

"We could only move if the prime minister made the decisions.

"It was a hugely good decision."

IOC President Thomas Bach awarded Abe the Olympic Order in recognition for his work on Tokyo 2020, although he did not attend the Opening Ceremony after state of emergency measures imposed by the Japanese Government presented fans from attending events in the host city.

Bach said Abe was "a man with a vision, full of determination and boundless energy to make his vision come true".

IOC vice-president John Coates worked closely with Abe in his capacity as chair of the IOC’s Coordination Commission for Tokyo 2020.

"Shinzo Abe was a dear friend of the Olympic Movement," said Coates.

"His vision and support for the Tokyo Games was a constant throughout his Prime Ministership and following.

"Without Shinzo Abe’s commitment, the decision to postpone the Games by one year in the face of the global pandemic would simply not have happened.

"All of the athletes of the world who participated in the Tokyo 2020 Games are forever indebted to him."

Tributes have been flooding in for Abe who was Prime Minister when Japan staged a number of other major sporting events including the 2019 Rugby World Cup.

"He was a huge support of an historic Rugby World Cup in Japan.

"My heart goes out to his family, friends and the Japanese people at this sad time."

International Judo Federation President Marius Vizer said the judo family would be "eternally grateful" for Abe’s support for the sport and the 2019 World Championships which was held in Tokyo.

Incredibly tragic news about former Japan Prime Minister Shinzo Abe. He was a huge supporter of an historic Rugby World Cup in Japan. My heart goes out to his family, friends and the Japanese people at this sad time.

"We are all saddened by the shocking event that led to the loss of Mr Abe and we stand in solidarity with all the Japanese people in these difficult moments," said Vizer.

"We are deeply saddened by the loss of Mr Abe," added Chesterman.

"The Tokyo 2020 Olympic Games were such a triumph, giving hope and inspiration to so many around the world.

"The Games’ success owes so much to his vision and perseverance.

"We know the enormous sense of loss that Japan feels on the passing of its longest-serving Prime Minister and a man who gave so much to his country, to so many.

"To the Japanese people, please accept our most heartfelt condolences."

Abe’s body has arrived at his home in Tokyo following his assassination.

He suffered two deep neck wounds which damaged an artery and was pronounced dead despite emergency treatment that included massive blood transfusions.

Police have confirmed that 41-year-old Yamagami Tetsuya admitted to killing Abe with a handmade gun.

Tetsuya was tackled to the ground by security officials and arrested immediately after the shooting.