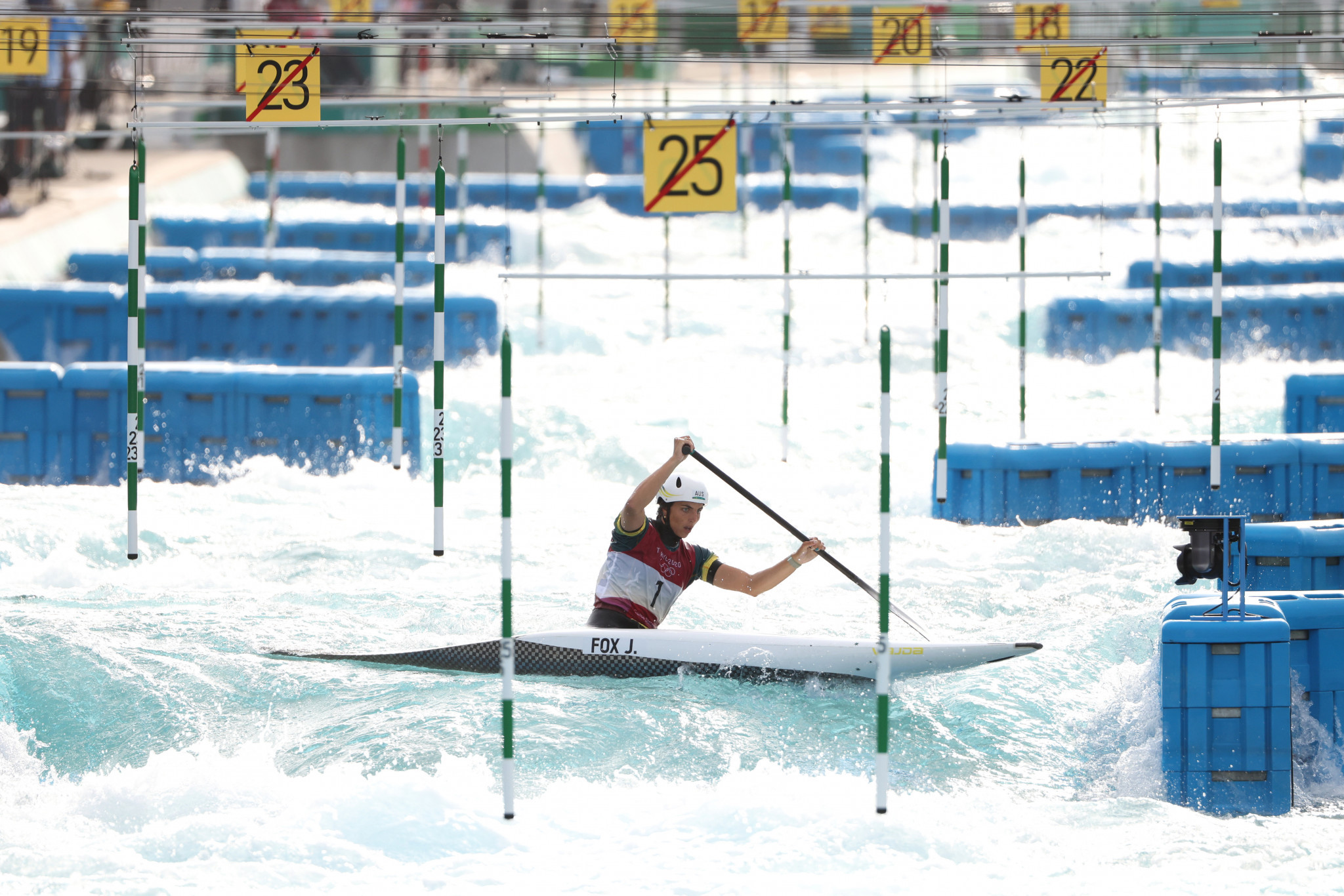 The Tokyo 2020 Olympic Games venue for canoe slalom is set to be open to the public a year after hosting events, while similar plans are to see a skateboarding demonstration day take place at the Ariake Urban Sports Park.

A reopening day is to be held at the Canoe Slalom Centre - following approval by the Tokyo Metropolitan Government - on July 23, as part of the Tokyo 2020 Games One Year Anniversary Project.

Paddling, rafting, canoeing and water playgrounds will be present at the six-hour event.

A paddling parade is to start processions, with various boats from different sports including canoe slalom going down the rapids.

Water sports and leisure activities are then to follow for approximately 300 people.

From tomorrow, applicants are to be accepted on a first-come, first-served basis.

Exhibits and photo locations are part of the day too, with commemorative photos being taken for parents and children.

Food trucks will be available too.

Skateboarding is to take place on July 30 and 31, with August 6 and 7 to be used as alternative dates in case of rain.

Street is to cater for different difficulty levels including beginners, but park skateboarders must be advanced due to the course difficulty.

A total of 500 spectators are to be admitted per day too.

Some of the top park skateboarders in Japan - Hinano Kusaki, Soya Inomata and Yuzuki Mizote - have been invited as guests, as have street skaters Rizu Akama, Daisuke Ikeda and Kairi Matsumoto for demonstration and talk sessions.