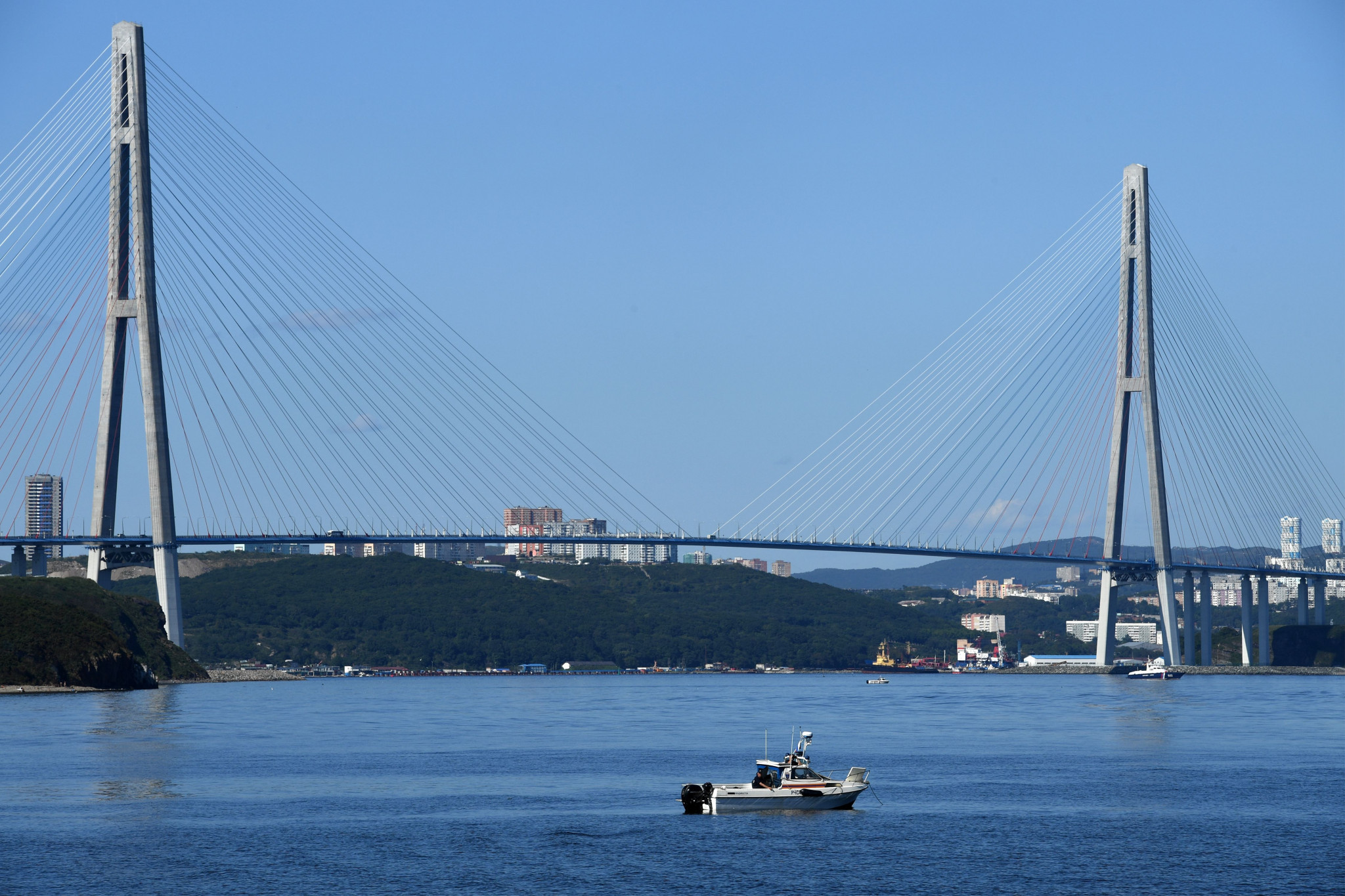 Ten nations, not including hosts Russia, have confirmed their participation in the seventh Children of Asia Games scheduled to take place in Vladivostok from July 27 to August 8 despite the invasion of Ukraine.

Armenia, India, Iran, Kazakhstan, Kyrgyzstan, Mongolia, Syria, Thailand, Turkmenistan, and Uzbekistan are all due to compete.

"These are the countries that for many years and in the sports part is given some attention to our country, they are pursuing a stable, understandable policy," said Elmir Valitov, head of the Organising Committee, as reported by Russian state-run news agency TASS.

"Many countries, of course, refused to participate.

"We did not expect some of them."

Organisers claim that preparations of all the sporting facilities in the Primorsky Krai city are on track.

"We have passed all the qualifying competitions in almost all sports," said Jean Kuznetsov, Minister of Physical Culture and Sports of the Primorsky Territory.

"Primorsky Territory national teams number one and number two have been formed.

There are set to be volunteers from 26 countries working at the Games.

In total, around 1,000 people will volunteer including those from 32 regions of Russia.

"Children of Asia will show, I'm sure, to the whole world that Russia is ready to be friends with all countries and be friends through sports, first of all," Kuznetsov said.

The torch relay for the event began on June 26 in Yakutsk and will travel around the host country before completing its journey in Vladivostok.

The last edition was held in Sakhalin in 2019 and saw athletes from 21 countries participate.

Since the invasion began on February 24, there have been at least 4,731 civilian deaths although the United Nations fear the true figure could be much higher.