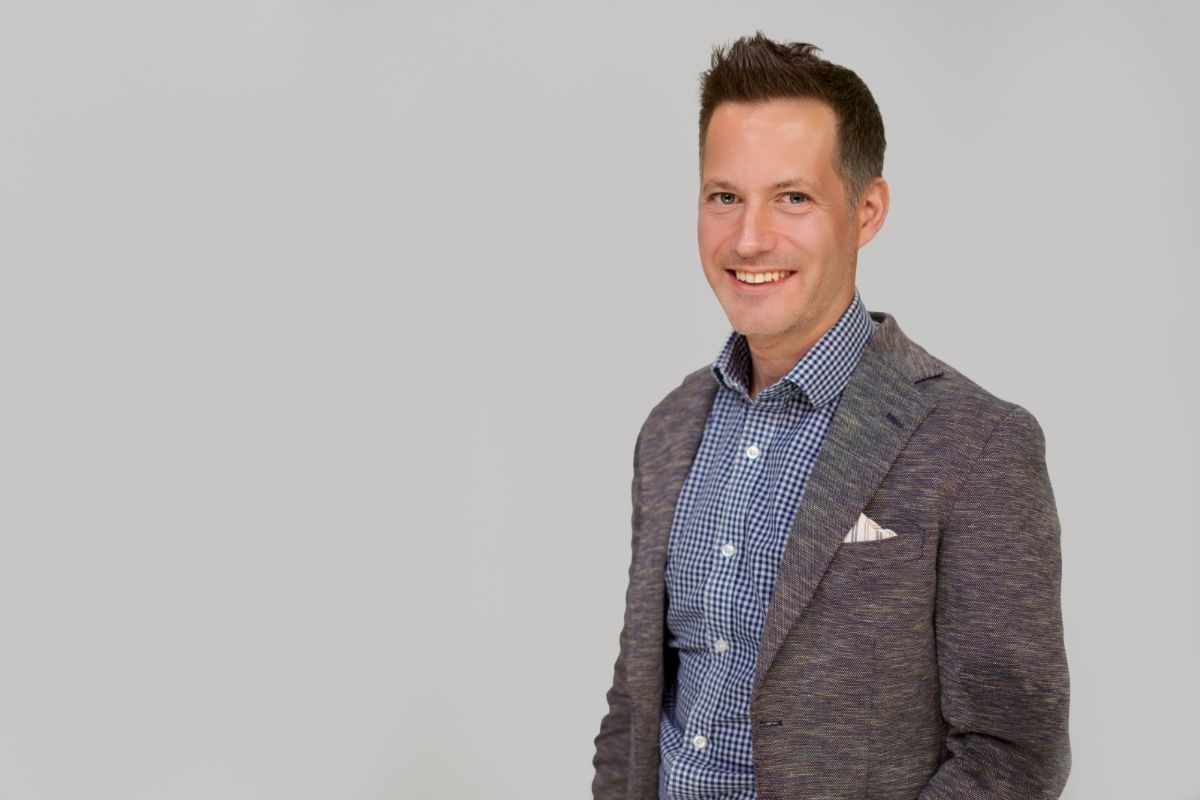 Experienced canoeing and Olympic official Richard Pettit has been named the new secretary general of the International Canoe Federation (ICF), returning to the body after a five-year hiatus.

The former ICF media and communications manager has been working at the International Olympic Committee (IOC) where he helped to launch Athlete365, an online community for athletes and Olympians used to support them in their sports.

He is to return to the organisation in September.

"It is a privilege and an honour to have been appointed secretary general of such an inclusive, diverse and dynamic sport," said Pettit.

"I look forward to reconnecting with the canoeing community in September and having the opportunity to further popularise the incredible achievements of the athletes through broadcast and digital channels, while highlighting the key attributes of the sport that make it the go to recreation activity of millions of people around the world."

Previously at the ICF, Pettit oversaw a revamp of the ICF's media and communications strategy.

"Richard was a highly valued and very popular member of the ICF family for many years, so of course we were sorry to see him leave after the Olympic Games Rio 2016," added ICF President Thomas Konietzko.

"But we have all been incredibly impressed by the work Richard has been doing with the IOC, and are elated he will now be returning to the ICF.

"The skills and partnerships Richard formed while working at the IOC will be invaluable for us as we continue to strengthen our position within the Olympic Movement.

"The coming years contain many challenges for all Federations, so having a secretary general with Richard's experience will provide us with sound knowledge and professional leadership as we look to build a stronger future for our sport."