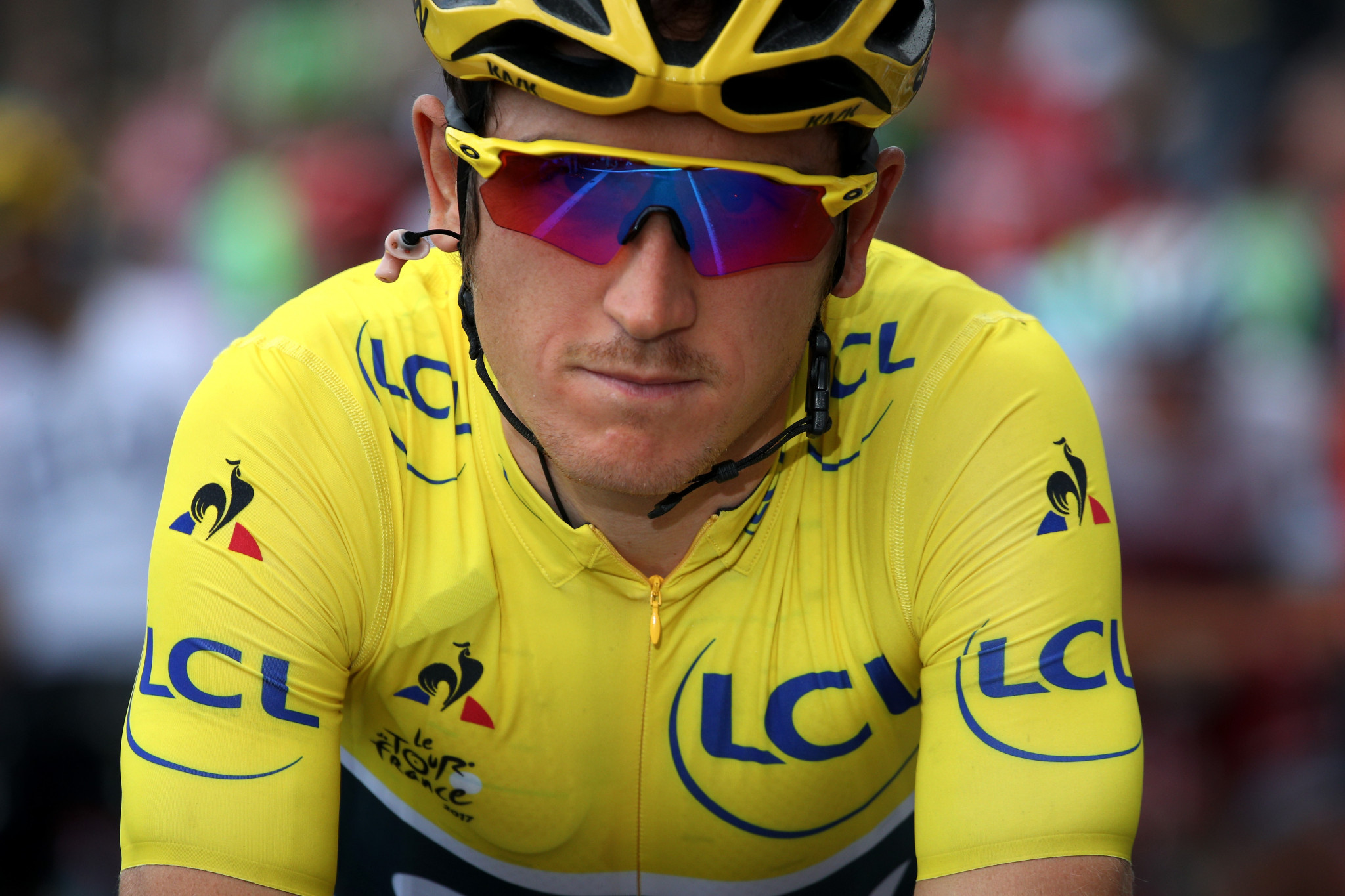 Britain's Geraint Thomas of Ineos Grenadiers left his title rivals in the dust to win the 85th Tour de Suisse in Vaduz.

But Cardiff native Thomas was just three seconds behind him and, more importantly, over a minute faster than tour leader Sergio Higuita of Bora-Hansgrohe, giving him an overall winning time of 33 hours 07mins 09secs.

It gives Thomas his fifth career tour victory, adding to his 2018 Tour de France success and last year's triumph in the Tour de Romandie, and means he becomes the first Brit in history to win the competition.

Colombian Higuita ultimately finished 1min 12secs away from the yellow jersey, while Israel–Premier Tech's Jakob Fuglsang ended up a further four seconds behind in third.

"I prepared for the race in the normal way and tried not to think about the overall classification but to concentrate on the race," Thomas said.

"I knew I was slightly off the pace at the split time.

"But what can I say?

"I probably lost to the biggest young talent in cycling.

Despite missing out on the main title, Higuita still led the tour as the best young rider, 2mins 53secs clear of stage winner Evenepoel.

Michael Matthews of Australia won the points competition, while Quin Simmons of the US was the King of the Mountain.

Bora-Hansgrohe reclaimed top spot from Groupama-FDJ in the team classifications despite a third-placed stage finish from Swiss Stefan Kung.

Thomas and many other riders will now look forward to the start of this year's Tour de France, which is due to begin on July 1.