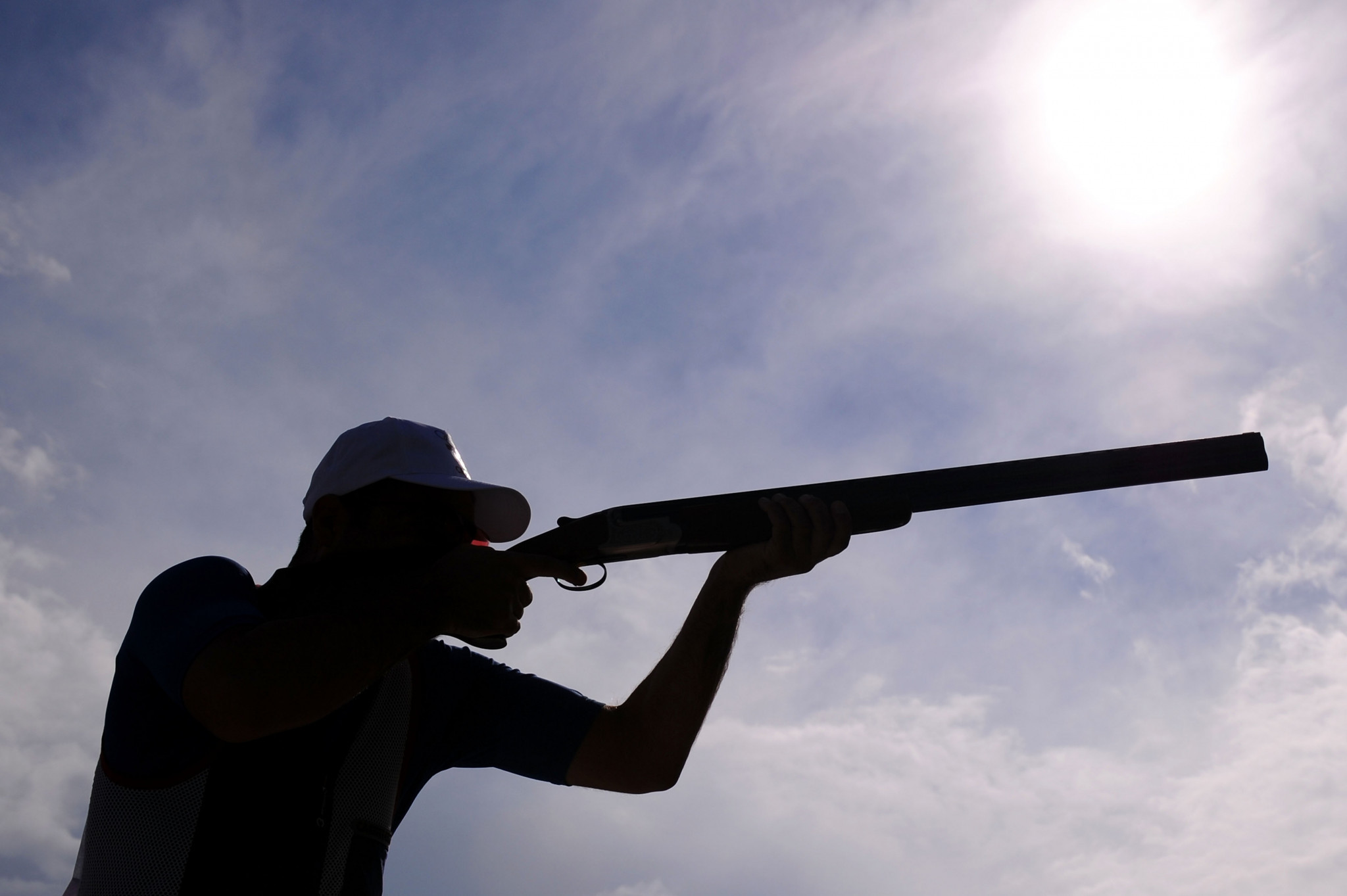 The 26-year-old shot a combined score of 49 in the opening two rounds to top the standings at the end of the first day in Konya.

Just one point behind was the experienced Katiuscia Spada of Italy, who missed the same shot on each round to place second.

Tied third were Senegal's Chiara Coasta and Eman Al Shamaa of Kuwait, who both shot back-to-back rounds of 23.

Two more rounds will be contested in men's and women's events tomorrow morning, before the medals are decided in both individual finals in the afternoon.

The Grand Prix will draw to a close on Tuesday (June 21) with the skeet mixed team final.